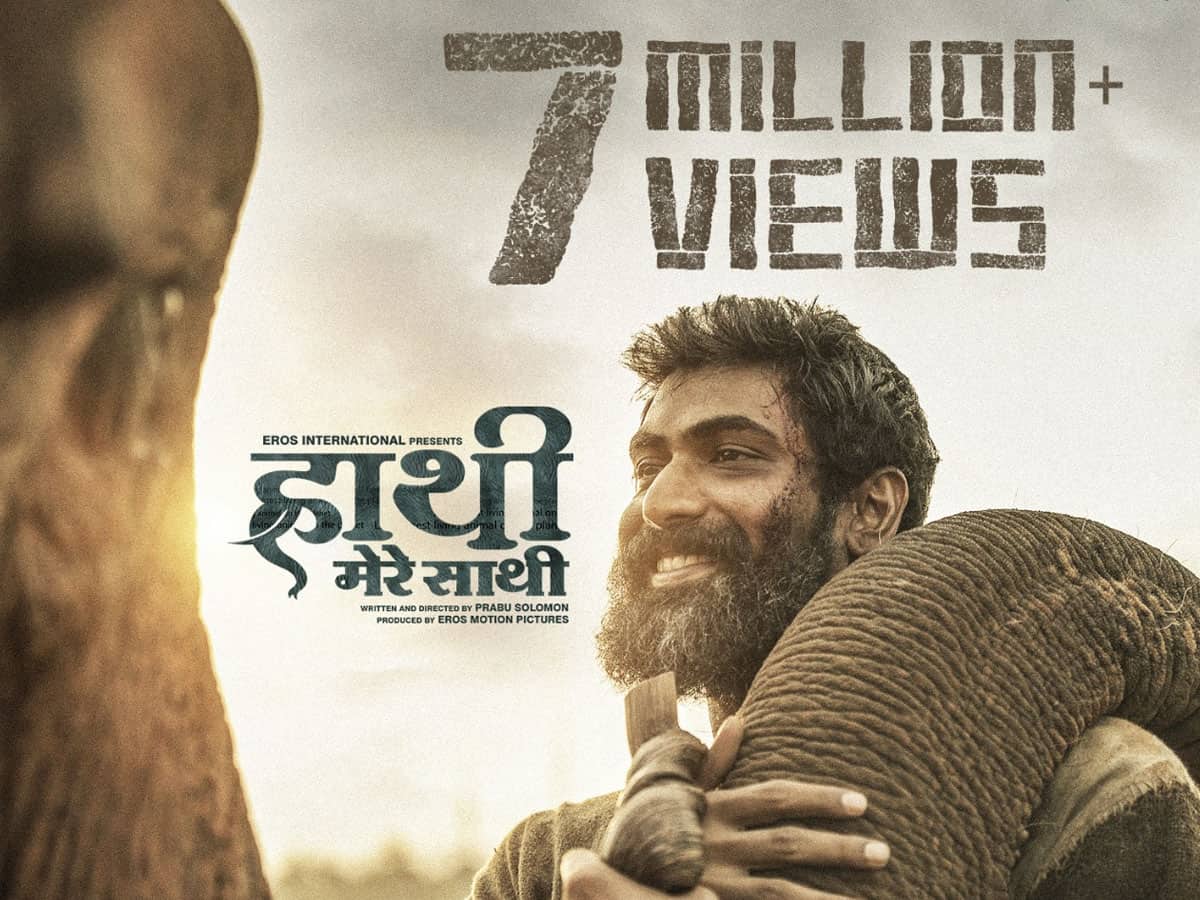 Mumbai: Actor Rana Daggubati feels his upcoming trilingual film “Haathi Mere Saathi” has the potential to change the game for Bollywood, and pull crowds to the theatres in massive numbers.

Rana plays the role of Bandev, a man who has spent his life in the jungle and is committed to protecting it.

“‘Haathi Mere Saathi’ is a story with a soul. It’s a movie rooted deep in emotions and an enormity that can be realised only on the big screens. Just like the Southern industry, I strongly feel that our movie has the potential to bring the Hindi audience to the theaters too,” the actor said.

The film has been shot in the dense forests of Kerala and Thailand. Directed by Prabhu Solomon, “Haathi Mere Saathi” has background score by Oscar-winning sound designer Resul Pookutty.

“Haathi Mere Saathi” is titled as “Kaadan” in Tamil and “Aranya” in Telugu. The film is set to release in theatres on March 26, and also stars Pulkit Samrat, Shriya Pilgaonkar and Zoya Hussain.