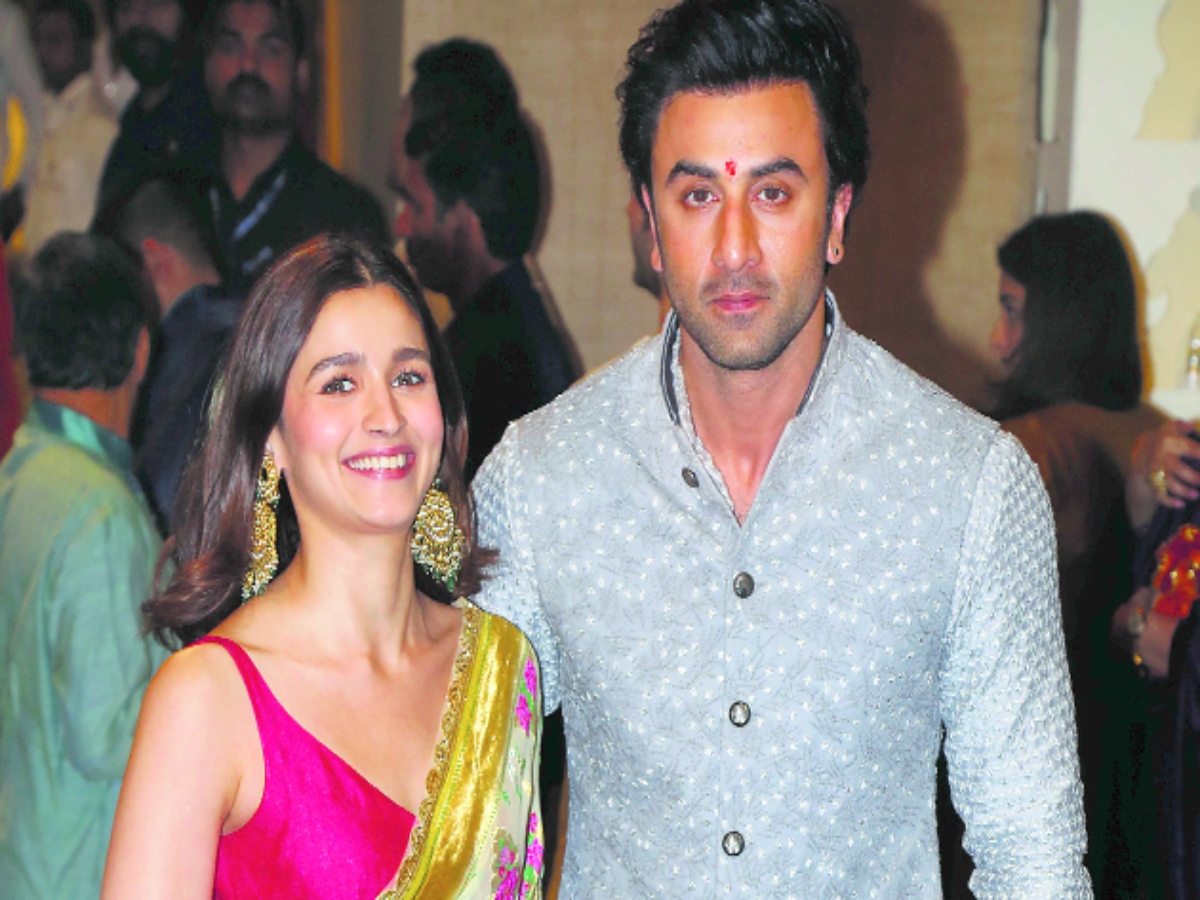 Mumbai: Actors Ranbir Kapoor and Alia Bhatt have been hitting headlines for their romance for quite sometime now. The couple reportedly began dating sometime at the end of 2017, when they signed Brahmastra together. Since then many rumours were doing rounds about their relationship. But they let the cat out of the bag by making a grand entry at Sonam Kapoor‘s wedding reception.

Their romance is growing stronger by the day so much that they are even planning to take it to the next level soon. Not only this they have fit right in with each other’s families as we see Alia Bhatt visiting Ranbir’s family quite often. Ranbir is often seen spending time with Alia’s mother Soni Razdan and sister Shaheen Bhatt.

A lot of rumours about Ranbir and Alia tying the knot have been floating around for a while now. The last time Ranbir addressed a question about the wedding, he’d said that it would’ve happened if not for the pandemic.

And now, in a recent interview actress Lara Dutta revealed that she believes the actor couple will get married this year. Talking to Times Now, the actress who is currently gearing up for Bell Bottom release said that she can’t keep track of the couples in the younger generation, adding, “I might say something about some couple and I wouldn’t even know if they are still together or not.”

However, when she was asked about Ranbir and Alia, she said, “I believe that they are getting married this year.”

Earlier, in an interview with Rajeev Masand, Ranbir said about his wedding, “I don’t want to jinx it by saying anything. I want to tick mark that goal very soon in my life.”

In terms of work, Ranbir Kapoor has the Yash Raj film Shamshera and Ayan Mukerji’s Brahmastra in his pipeline. On the other hand, Alia Bhatt has SS Rajamouli’s magnum opus, RRR and Sanjay Leela Bhansali‘s much-awaited film, Gangubai Kathiawadi apart from Brahmastra.