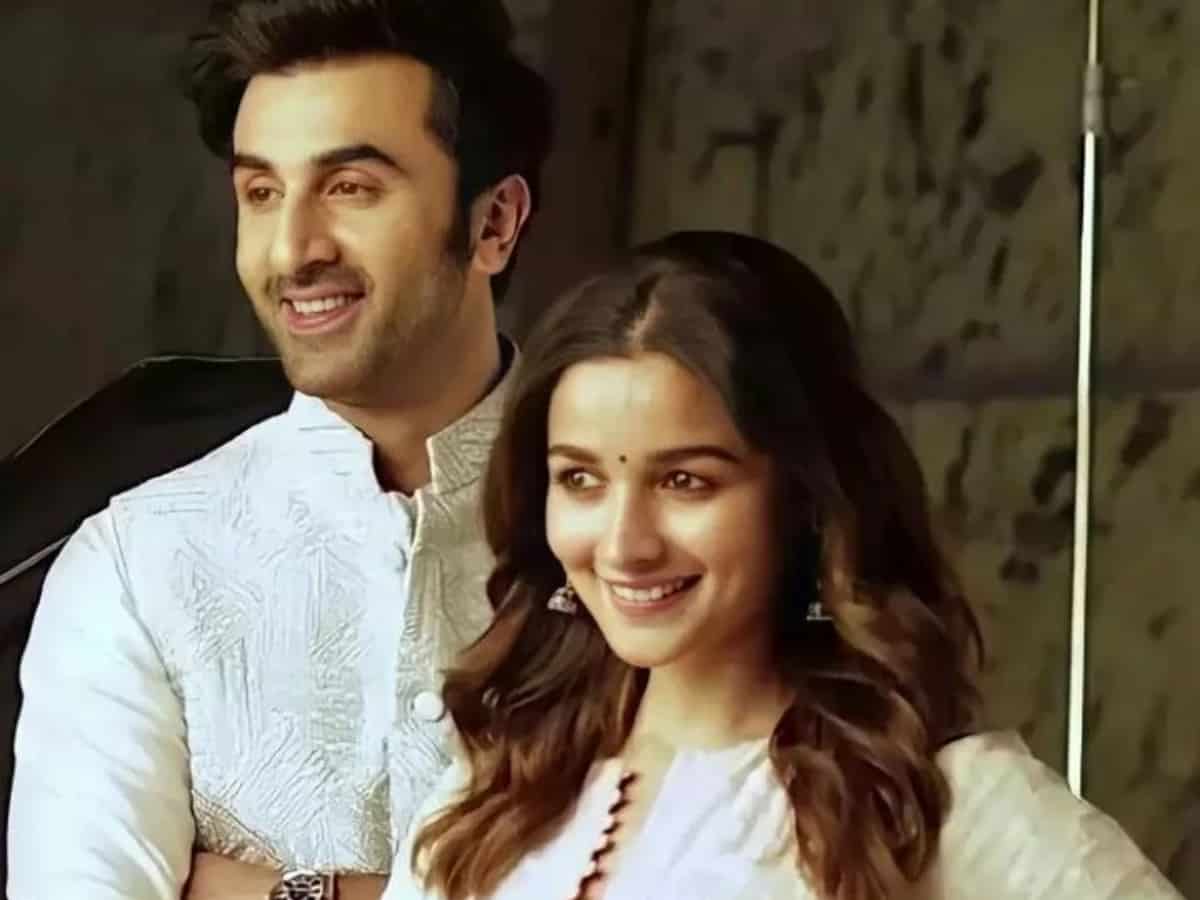 Bhopal: Madhya Pradesh Home Minister Narottam Mishra on Wednesday said nobody had stopped actor couple Ranbir Kapoor and Alia Bhatt from taking darshan of Mahakal in Ujjain but they decided against visiting the temple due to a protest, a day after Bajrang Dal workers demonstrated near the famous shrine of Lord Shiva.

He also said artists and actors should stay away from making such remarks that can hurt the sentiments of the people.

Ranbir and Alia didn’t visit the temple on Tuesday night because of the protest by right-wing activists over the alleged remarks of the couple over beef-eating and watching the “Brahmastra” movie.

Police had resorted to cane-charge to disperse the protesters, an official had said.

The protest is a different matter. There was no restriction on them to offer prayers (at the temple). Other persons accompanying the actor couple had offered prayers and all arrangements were in place, Mishra, who is the state government’s spokesman, told reporters.

He said the local administration told him that Ranbir and Alia were requested to visit the temple “but it was their decision not to go there because of the protest”.

Eyewitnesses had said despite the cane charge, the protesters continued to stage the protest near the temple premises.

“We will not allow them to worship at the holy Mahakaleshwar temple as a few days back Ranbir had said that he likes to eat mutton, chicken and beef in non-veg food. Even Alia had said that those who want to see her film ‘Brahmastra’ should watch while others who are not keen shouldn’t,” a Bajrang Dal leader had told reporters.

Police took the action under section 353 (Assault or criminal force to deter public servant from discharge of his duty) of the Indian Penal Code (IPC) against a right-wing activist, an official had said.

Mahakaleshwar temple is one of the 12 ‘Jyotirlingas’ thronged by thousands of devotees every day.