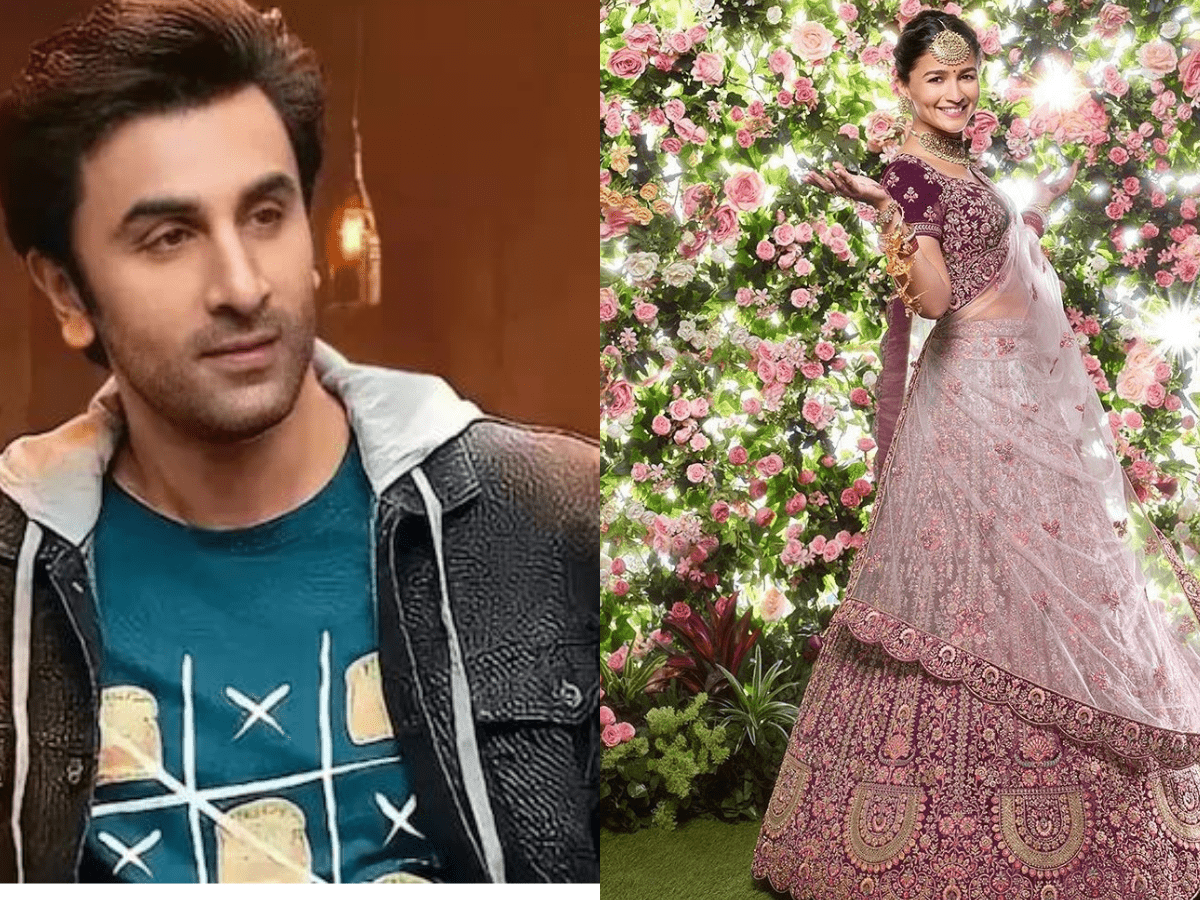 Mumbai: Bollywood star couple Alia Bhatt and Ranbir Kapoor will be having their ‘phera’ ceremony at 2 p.m. on Thursday.

According to reports, the couple will be taking their wedding vows around the fire at Ranbir’s Vastu residence in Mumbai.

The baraat procession of the Kapoor family will move from the under-construction Krishna Raj bungalow, from one part of Mumbai’s Pali Hill neighborhood to Ranbir’s current home, Vastu, in another part of the same area.

It was in 2018, when Alia and Ranbir began dating on the sets of their upcoming Ayan Mukerji directorial ‘Brahmastra’, a mix of mythology and science fiction.

The film will be released in theatres on September 9 in five Indian languages – Hindi, Tamil, Telugu, Malayalam, and Kannada.