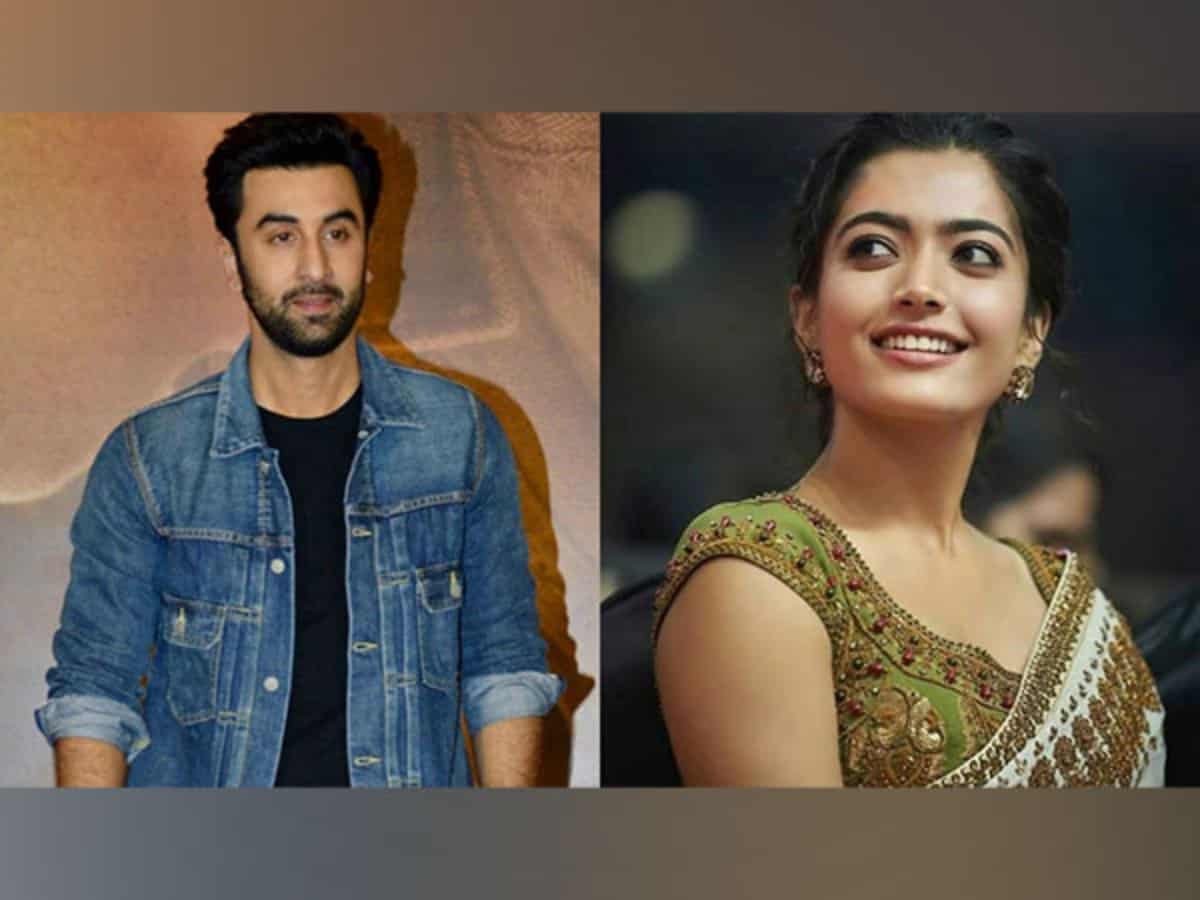 Manali: Shooting for Ranbir Kapoor and Rashmika Mandanna-starrer ‘Animal’ has started amid the snow-capped mountains of Manali, Himachal Pradesh.

On Friday, trade analyst Taran Adarsh took to Twitter and shared the update about the film. He posted a picture, in which one of the members of the film is seen holding a clapperboard.

Being helmed by Sandeep Reddy Vanga, ‘Animal’ also stars Anil Kapoor and Bobby Deol. It is touted as a crime drama and will release on August 11 next year.