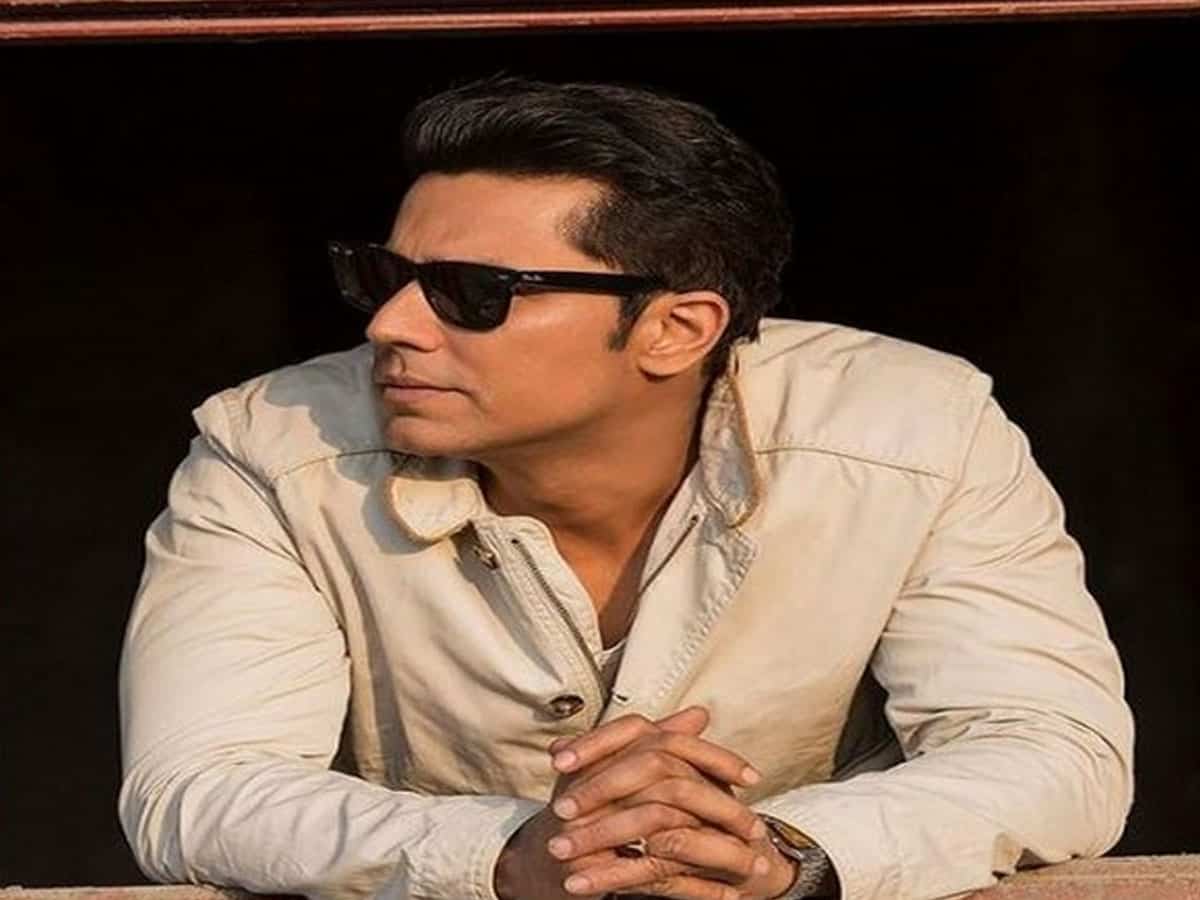 The CMS, an environmental treaty of the United Nations, issued a statement on Thursday and held the ‘comments made in the video’ to be offensive’.

“The Secretariat of the Convention for the Conservation of Migratory Species of Wild Animals (CMS) has become aware of a video clip of CMS Ambassador Randeep Hooda from around 2012 that was recently posted on social media. The CMS Secretariat finds the comments made in the video to be offensive, and they do not reflect the values of the CMS Secretariat or the United Nations,” the statement read.

“Mr Hooda no longer serves as a CMS ambassador,” it added.

In the statement issued by CMS, they clarified that “CMS is a treaty of the United Nations, it is separate from both the UN Secretariat and the UN Environment Programme. The only entity for which Mr Hooda served as a Brand Ambassador was CMS.”

On Wednesday, an old video of Hooda went viral in which the actor is seen making a “joke”, which social media users termed castist and sexist.

The 43-second-clip from an event organised by a media house in 2012 resurfaced when a Twitter user shared it. The clip has the 44-year-old actor cracking a joke and then laughing along with the audience.

After the video went viral online, the ‘Radhe’ actor received a lot of criticism on social media, with many asking him to seek an apology from the former Uttar Pradesh Chief Minister.