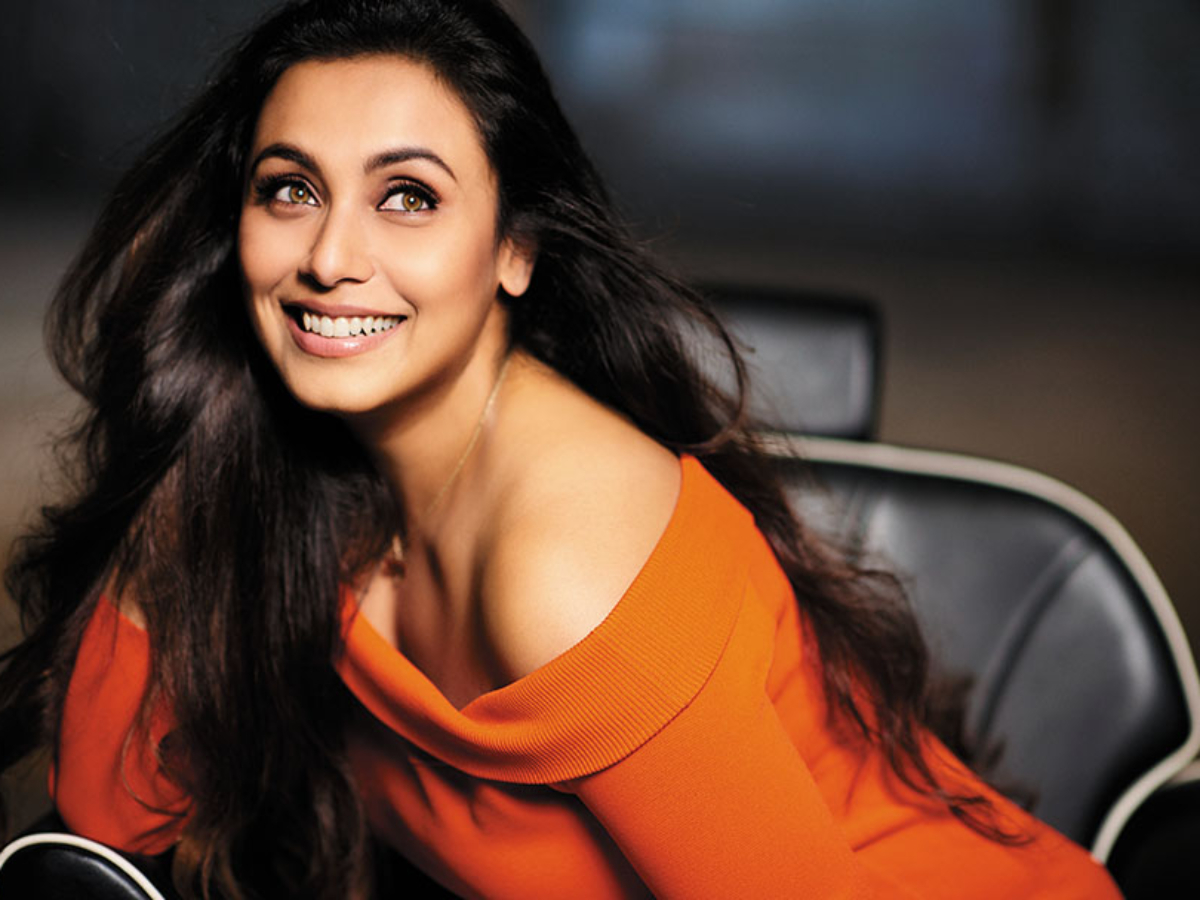 Mumbai: Bollywood actress Rani Mukerji will be turning an year older and fabulous on March 21. For the first time, the actress has decided to ring in her birthday celebrations on Sunday with her fans on social media.

Rani Mukerji, who has stayed away from social media all this while, will talk to fans on the official Yash Raj Films Instagram handle.

“Since I’m not on social media, I look forward to spending time with my fans and people, who have been a constant support system for me over the years, through this annual social media interaction,” says Rani.

Rani Mukerji says she has always received love and motivation from fans and she wants to thank them for always being there.

“I’m looking forward to bringing in my birthday with my fans first, even before I celebrate it with my family. Their love and relentless support has motivated me and validated all my film choices. So, this is my way of thanking them for being there and watching my back at every step of my journey in cinema so far,” says Rani.