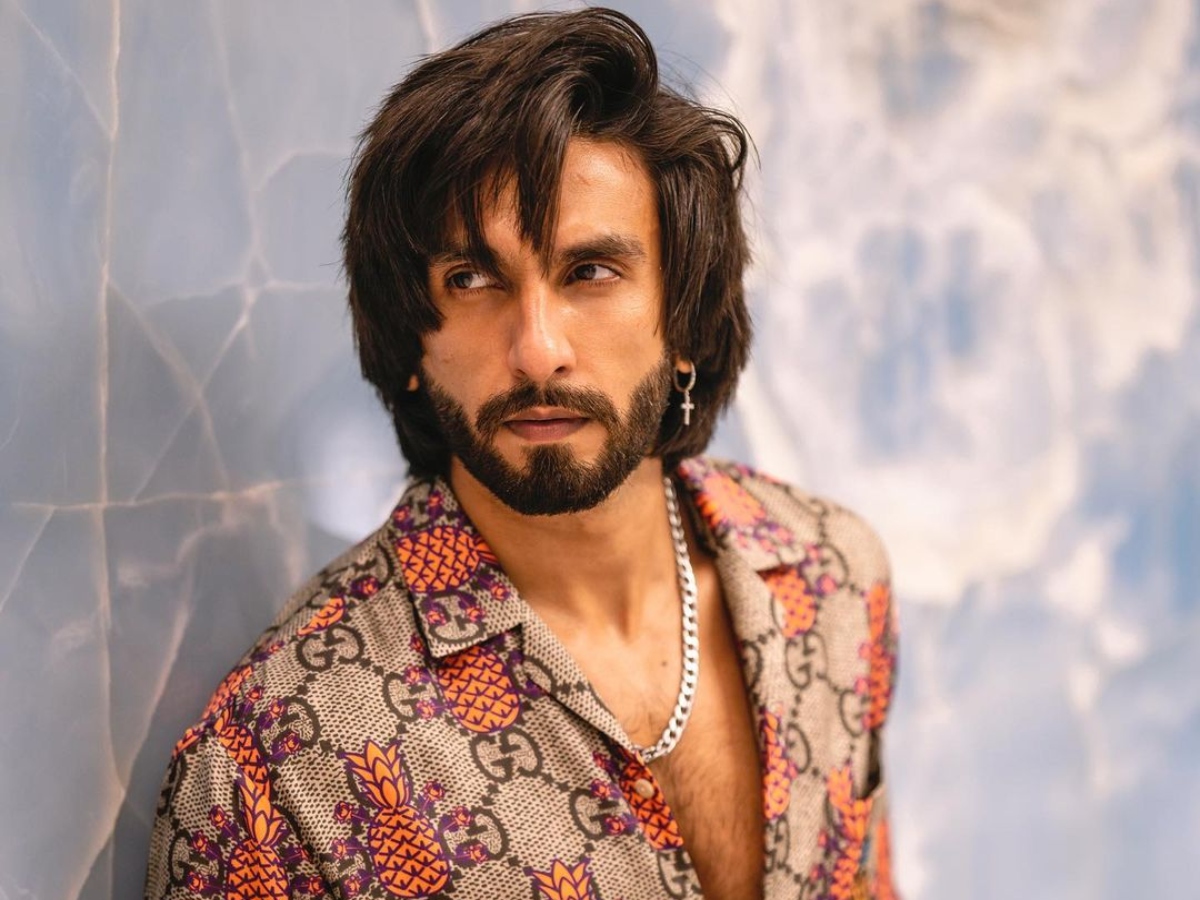 Mumbai: Ranveer Singh who forayed into Bollywood with Band Baaja Baaraat in 2010 and has time and again proved that he is truly a star. Post his debut, Ranveer Singh went on to deliver several films including Lootera, Goliyon Ki Raasleela Ram-Leela, Gunday, Bajirao Mastani, Dil Dhadakne Do, Simmba, and others. And today, he is among the highest-paid actors in India.

Recently, Ranveer Singh has been hogging the limelight, be it for his obscene photoshoot or his picture-perfect ramp walk at Manish Malhotra’s fashion show. Now, he is in the news as he is being honored as the International Advertising Association (IAA) Brand Endorser of the year.

He currently endorses a shocking amount of 41 brands. Well, do you know how much he earns per advertisement? Scroll down to know.

Ranveer Singh’s net worth is around Rs. 334 crores and brand endorsements play a huge role in it. From Ching’s to Bingo and from Nivea to Colgate, he is everywhere. The actor reportedly charges a fee between Rs 3.5 and 4 Crore per ad, thus, making him one of the most expensive actors for endorsements.