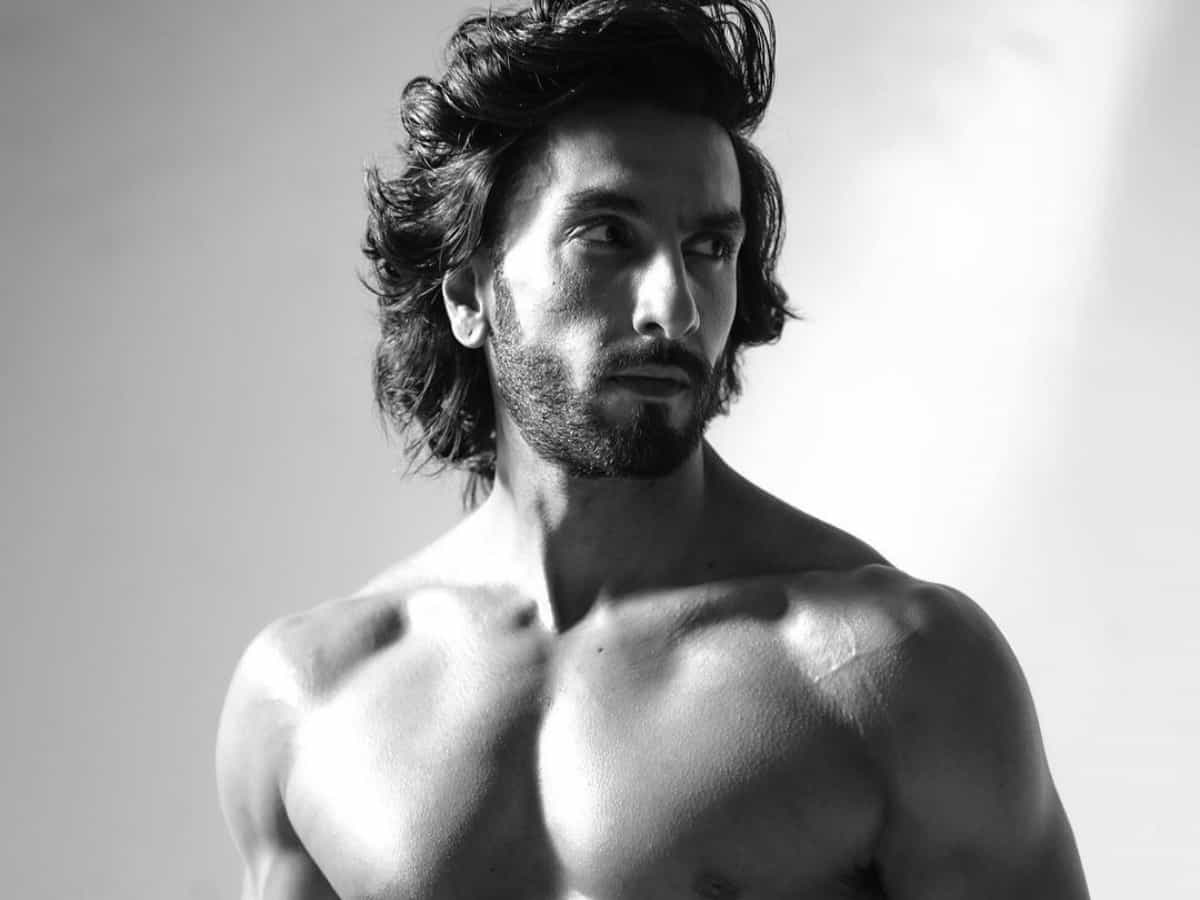 Mumbai: Bollywood star Ranveer Singh set the temperature soaring through the roof by dropping shirtless pictures of him, displaying his washboard abs.

The ‘Padmaavat’ actor took to his Instagram handle and posted a series of pictures in which he could be seen showcasing his muscular and chiselled physique.

In the caption, Ranveer just wrote, ‘Teaser’, which could be a hint for an upcoming project that he might be prepping for. The social media post amassed more than a lakh likes within half an hour of being shared.

Meanwhile, on the work front, Ranveer had recently stated that he doesn’t want to get typecast in the industry and among audiences. The actor also shared that he’s inspired by actors like Daniel Day-Lewis.

He said, “I’m deeply inspired by the shape-shifting, chameleon-like actors across the world like Daniel Day-Lewis. So, I look forward to metamorphosis on the big screen with every film. I have done this since my first time to my last release 83, in which I became the legendary Kapil Dev.”