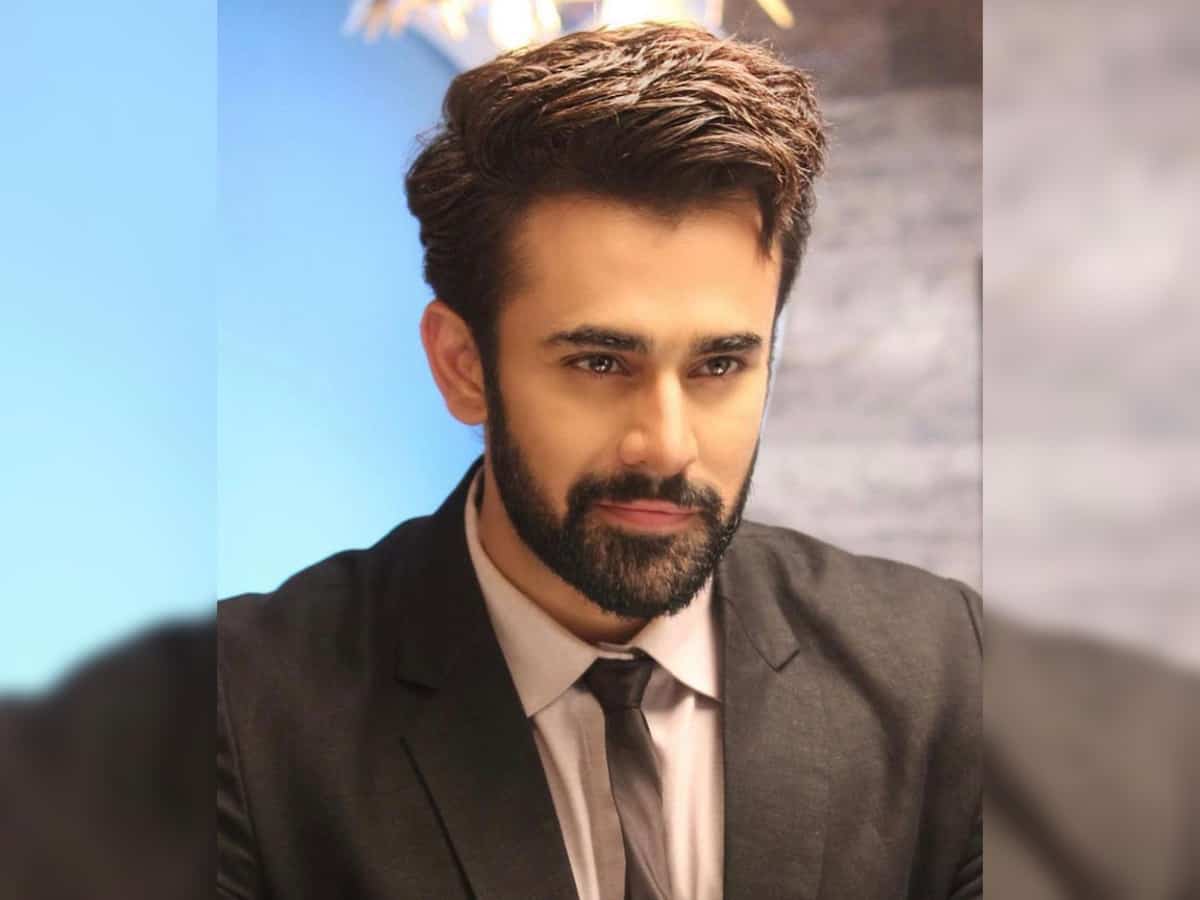 Palghar: Vasai Court Sessions Judge Aditi Kadam on Tuesday granted bail of Rs 25,000 to TV actor Pearl Puri, who was recently arrested on charges of alleged molestation and rape of a 5-year-old girl.

Following a complaint by the victim’s family, the Waliv Police had arrested Puri on June 4. He was subsequently remanded to judicial custody, creating a sensation in the entertainment industry.

Puri’s lawyer Chetan Patil said that the copy of the bail order is awaited, and his client is likely to walk out of Thane Jail later on Tuesday evening.

Meanwhile, the lawyer of the complainant contended that the police got no opportunity to investigate the case and said that they would challenge the Vasai court order in the Bombay High Court.