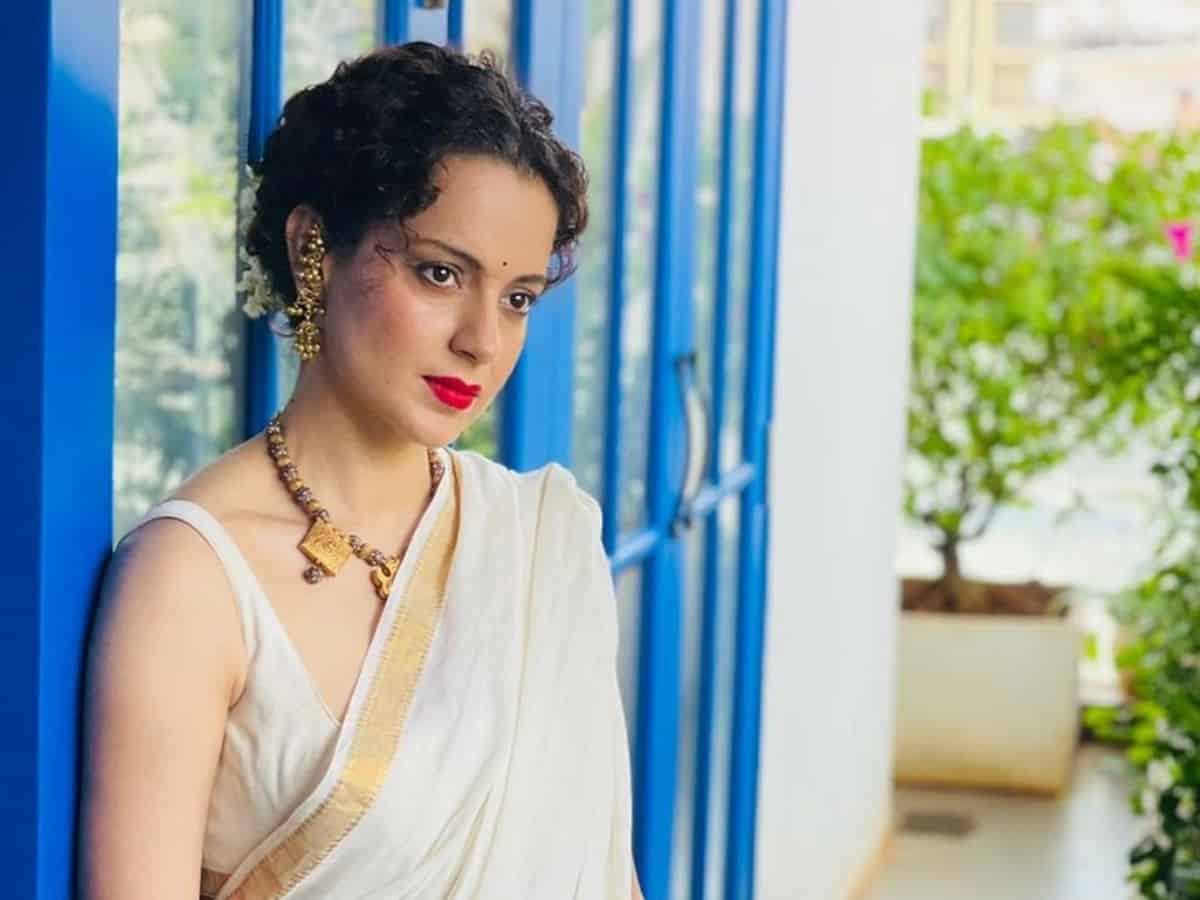 Mumbai: Mumbai Police has registered a rape case at the city’s DN Nagar Police Station against a man named Kumar Hegde under Sections 376 and 377 of the Indian Penal Code (IPC). Reports in sections of the media have claimed Hegde is actress Kangana Ranaut’s personal bodyguard, although police refuse to ascertain the accused’s identity.

“A case has been registered against a man named Kumar Hegde under sections 376 and 377 IPC. Prima facie, they had a live-in relationship and a break-up,” Senior Police Inspector Bharat Gaikwad of DN Nagar Police Station told IANS.

According to a report in the website peepingmoon.com, the victim alleged in her statement that she came in contact with the accused eight years ago, and last June accepted Hegde’s proposal for marriage. However, the accused then started forcibly establishing physical relationship on multiple occasions. She also alleged that on April 27, Kumar Hegde fled with Rs 50,000 from her flat.

The website, one of several that have referred to the accused as “Kangana Ranaut’s personal bodyguard”, also said that Hegde has also been charged under Section 420, which pertains to cheating, and added that all the cases against him were registered after medical examination and the statement of the victim late on Wednesday night.

We reached out to Kangana’s office and a response is awaited.