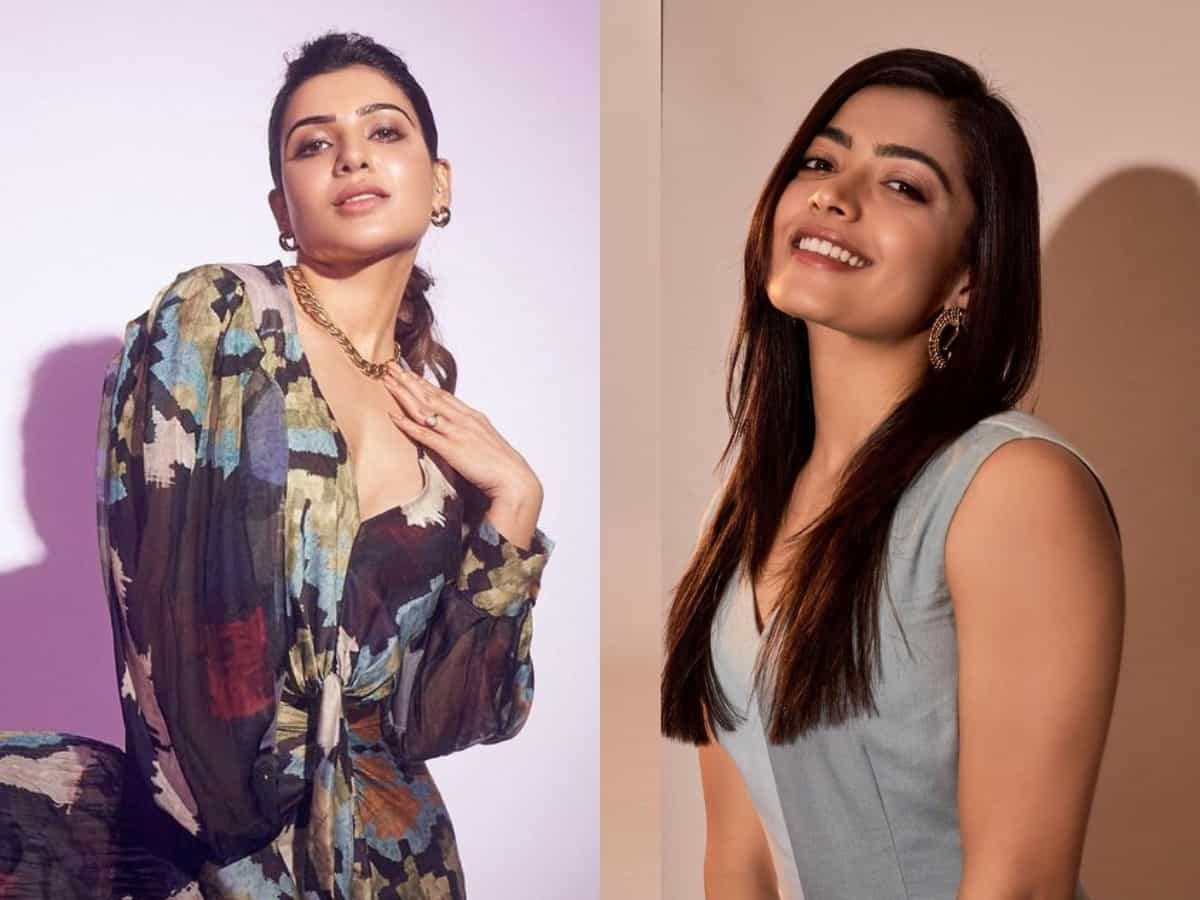 Mumbai: South star Rashmika Mandanna is currently enjoying the success of her recently released film Pushpa. The film starring Allu Arjun in the male received applauds from the audience and critics. The south diva is gearing up to begin the shooting of the second part of the film, Pushpa: The Rule. She has reportedly hiked her remuneration for it.

According to latest reports, Rashmika has demanded a big fat paycheck for the second part of Sukumar’s directorial. Reportedly, for the first part, she was given Rs 2 crore and for second part she has demanded Rs 3 crore for Pushpa -The Rule. It is also being said that the makers have happily agreed to pay her.

With this, Rashmika Mandanna beats Samantha Ruth Prabhu and grabs second spot in the list of highest paid actresses down south. Pooja Hedge is reported to be the highest paid actress in the Telugu film industry. The second runner up for Miss Universe in 2010 has been part of a lot of movies but Tollywood and Bollywood had the predominance.

Meanwhile let’s have a look at how much other popular actresses of Tollywood are earning per project. (Below list is as various media reports).