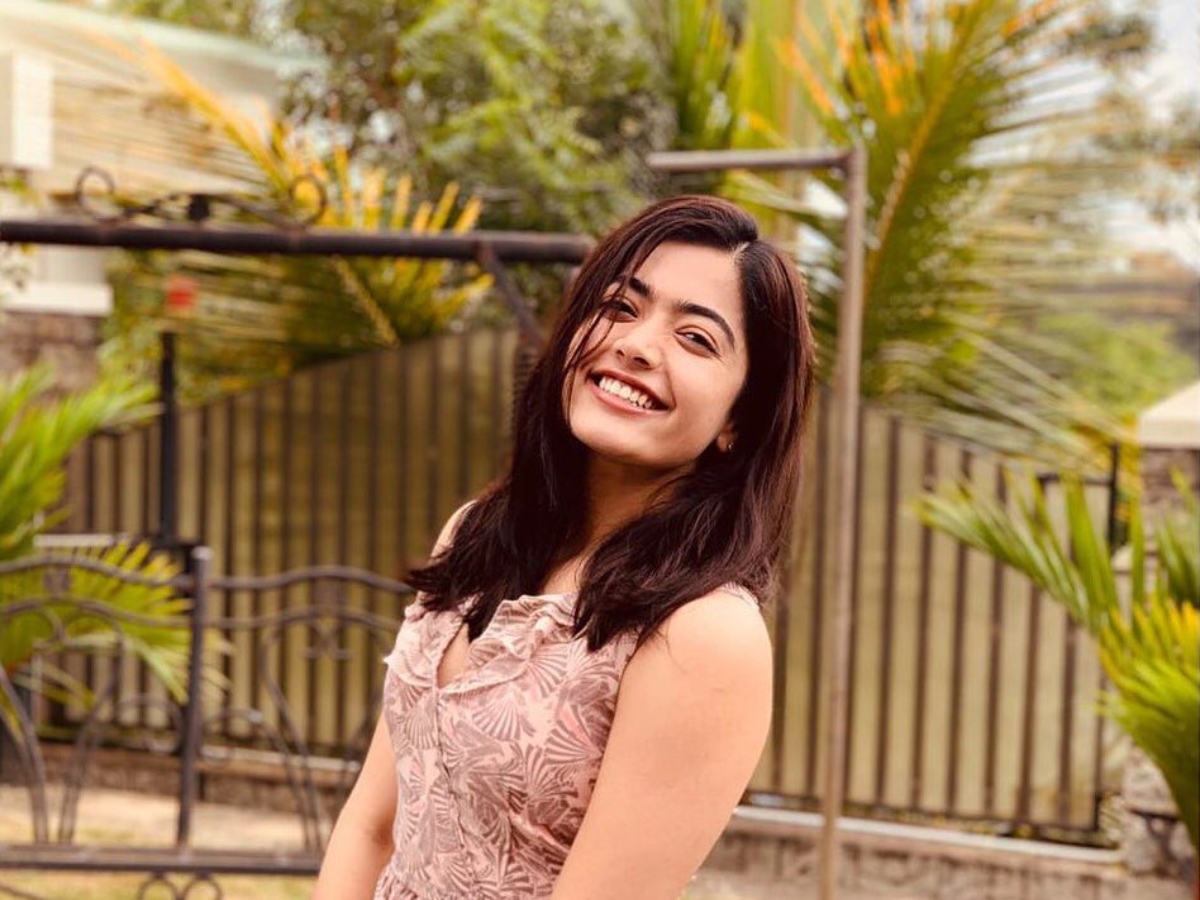 Mumbai: Rashmika Mandanna is one of the most celebrated and highest paid actress down south. The actress, who has been winning millions of hearts in Telugu and Kannada cinema with her powerful yet sweet onscreen persona, is now gearing up for her Bollywood debut.

Rashmika Mandanna has earned a massive fan following in such a short period. The young and talented actress made her acting debut with Kirrik Party in 2014 which became one of the biggest milestones in Kannada cinema. Later, she made an interesting Tollywood debut with Chalo that co-starred Naga Shourya. Since then there has been no looking back for Rashmika Mandanna. Now she is all set to make her Bollywood debut with Mission Majnu opposite Siddharth Malhotra.

The Geeta Govindam actress on Thursday took to her social media to announce that she has bought a new abode is Goa. Rashmika shared the pictures of her new home’s exterior. She shared a snap of the poolside area where we could spot a Buddha statue. She wrote, “When you have a new home in Goa? Jealous much?”

Her other nests across India

Rashmika Mandanna hails from Karnataka and reportedly lives with her parents in a bungalow in Vijrapet, Kodagu. She bought a new house in the Gachibowli area, Hyderabad just last year (2020) in September.

Earlier this year, when shooting for her Bollywood debut film, Mission Majnu opposite Sidharth Malhotra, Rashmika opted for buying an apartment in Mumbai to facilitate travelling. And now, she gifted herself swanky pad in Goa.

According to reports from various media portals, actor Rashmika Mandanna’s net worth is $ 3 million. She is one of the highest-paid actors in the south Indian film industry and charges a heavy sum for each film. She reportedly charges Rs 65 lakhs for each film.

In terms of work, Rashmika has Misson Majnu with Sidharth Malhotra, Pushpa with Allu Arjun, Goodbye with Amitabh Bachchan and Neena Gupta to name a few.