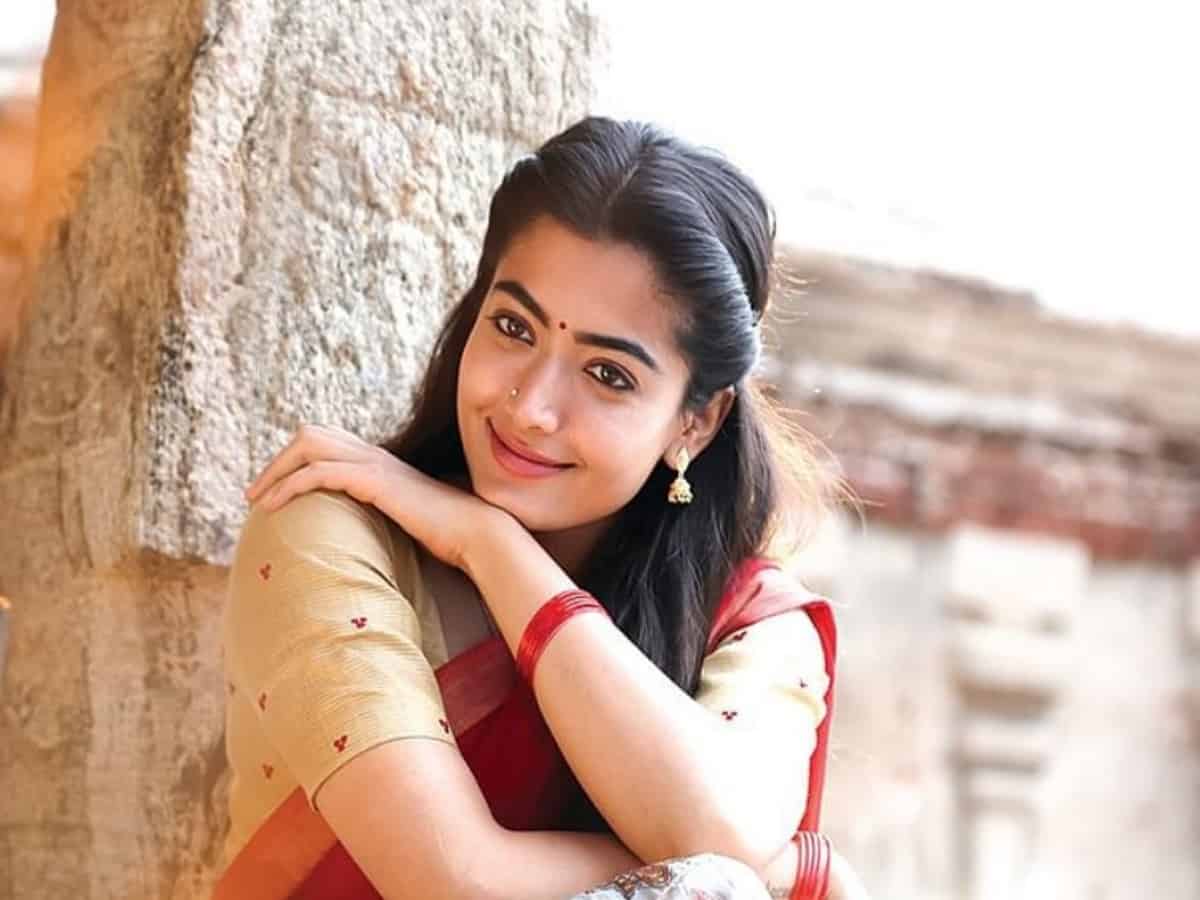 Hyderabad: One of the most celebrated, highest-paid and sought after actors Rashmika Mandanna has been ruling south industry and winning millions of hearts with her powerful yet sweet onscreen persona, since she made her debut.

Apart from her professional life, Rashmika often manages to occupy headlines for personal reasons as well. And now, she is once again in the news for her relationship and marriage, but this time it’s not with Vijay Deverakonda.

In a recent media interaction, Rashmika revealed that she fell in love with Tamil Nadu’s food and culture and wants to marry a Tamilian. the actress recently marked her Tamil debut with ‘Sultan’. The shooting of Sultan took place in a rural landscape of Tamil Nadu.

“I hope to marry a Tamilian so that I can experience their lifestyle to the fullest,” said Rashmika Mandanna who also added that she also loved the food there and it has become her favorite cuisine.

Meanwhile, on the professional front, Rashmika is all set to maker her Bollywood debut with Siddharth Malhotra in ‘Mission Majnu’. She has also signed her second film in Bollywood titled ‘Goodbye’ and it features Amitabh Bachchan as the lead.