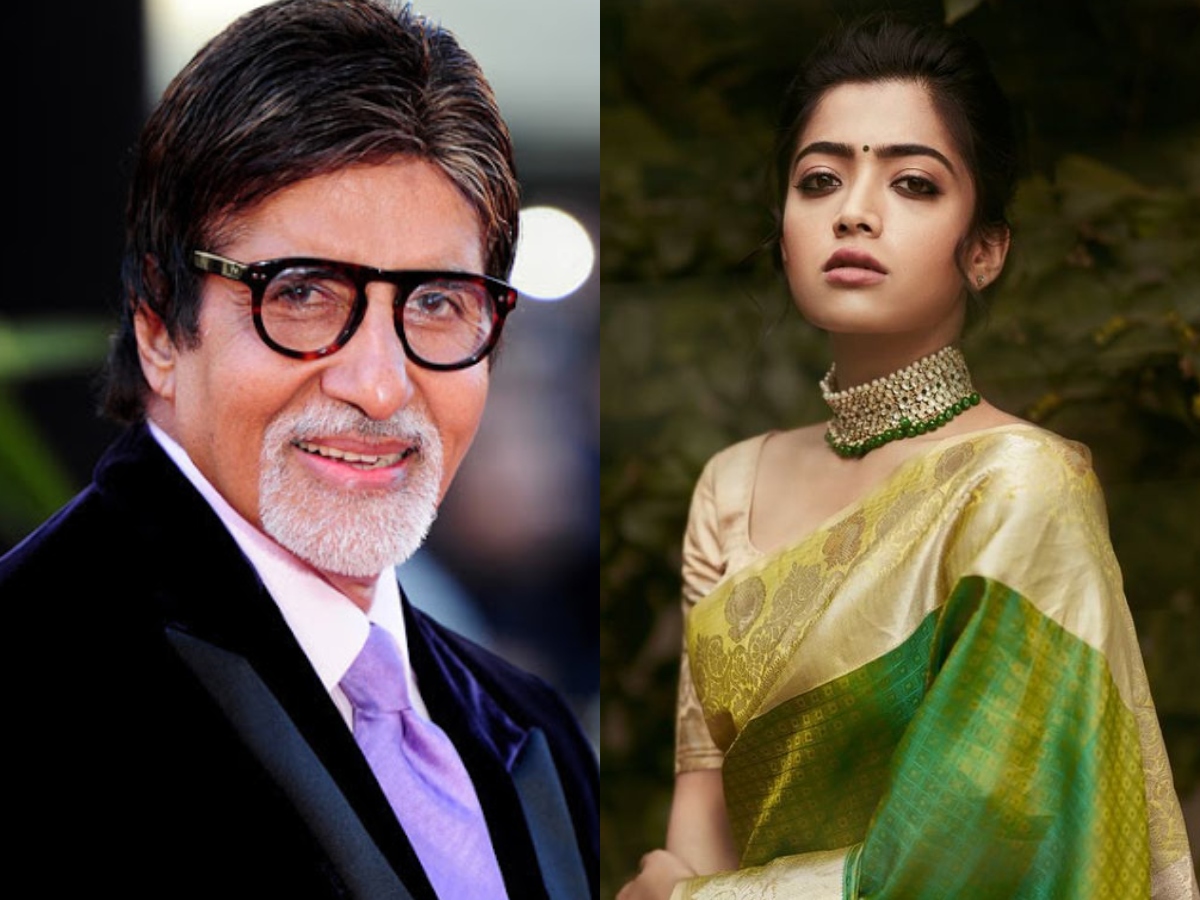 Mumbai: South industry’s leading actress Rashmika Mandanna who recently announced her debut film in Bollywood, has signed her second Hindi film opposite Amitabh Bachchan. The film which is tentatively titled as ‘Deadly’ will be directed by Vikas Bahl.

According to a report in Bollywood Hungama, Rashmika’s second Bollywood film is expected go on floors in March 2021. The film is being produced by Ekta Kapoor and Reliance Entertainment. As per earlier reports, the movie will revolve around the protagonist’s journey of self-discovery with undertones of humour. It will reportedly be a father-daughter story.

Actress Neena Gupta is also reported to join the team soon. A source close to the project told PTI, “It is a slice-of-life comedy film which Bahl is directing. It stars Amitabh Bachchan, Rashmika Mandanna in the lead. There is also a large ensemble cast, including Neena Gupta and others.”

Other details are still awaited.

Rashmika Mandanna who works predominantly in Telugu and Kannada-language films, made her acting debut in 2016 with Kirik Party (Kannada).

Rashmika Mandanna will make her Hindi film debut with Mission Majnu starring opposite Sidharth Malhotra. The announcement of the film was made on December 23.

Set in the 1970s, the film follows the story of India’s most courageous mission in the heart of Pakistan that forever changed the relationship between the two nations, the official synopsis read. The film shooting will reportedly commence in February 2021.