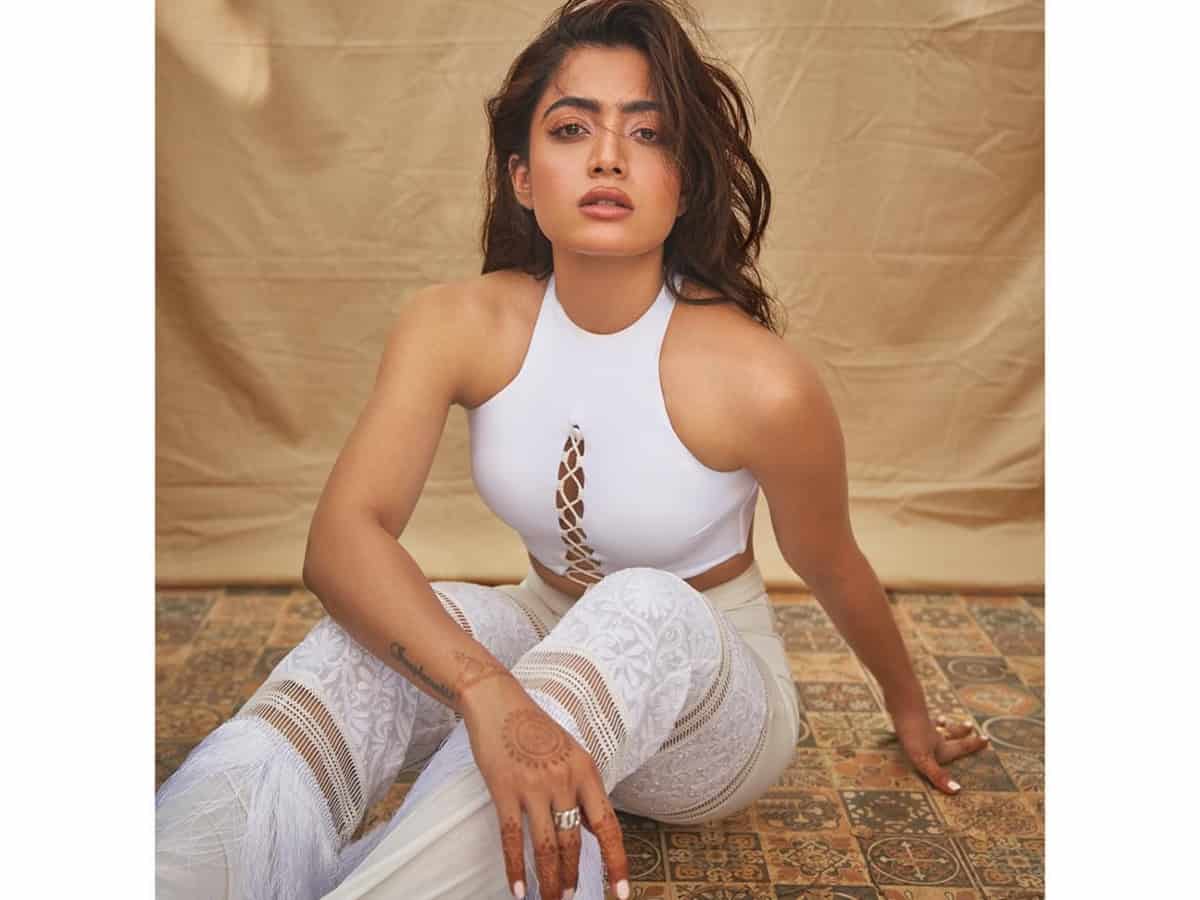 Mumbai: Everyone’s favourite ‘Srivalli’ and the gorgeous Rashmika Mandanna has established herself as one of the most sought-after actresses in south. In a very short span, she acted with top stars of Tollywood and is now gearing up for big Bollywood break with not one, not two but, three big films — Mission Majnu with Siddharth Malhotra, Goodbye with Amitabh Bachchan and Animal with Ranbir Kapoor.

In Tollywood, she is among the top 10 highest paid actresses. Her fee was earlier Rs 2cr per project. Post the roaring success of Pushpa: The Rise starring Allu Arjun, Rashmika reportedly hiked her fee to Rs 3-4cr. And now, as the actress is all set to spread her magic pan-India, her fans are curious to know how much is charging in the Hindi film industry.

It is learned that Rashmika is charging a remuneration of Rs 4 crore for each film in Bollywood. She will reportedly charge the same amount for Pushpa: The Rule too. The movie is likely to go on floors soon.

Speaking about her south projects, Rashmika Mandanna will be joining hands with Ram Charan for a movie tentatively titled RC16, directed by Gowtam Tinnanuri and Dulquer Salman for Sita Ramam.