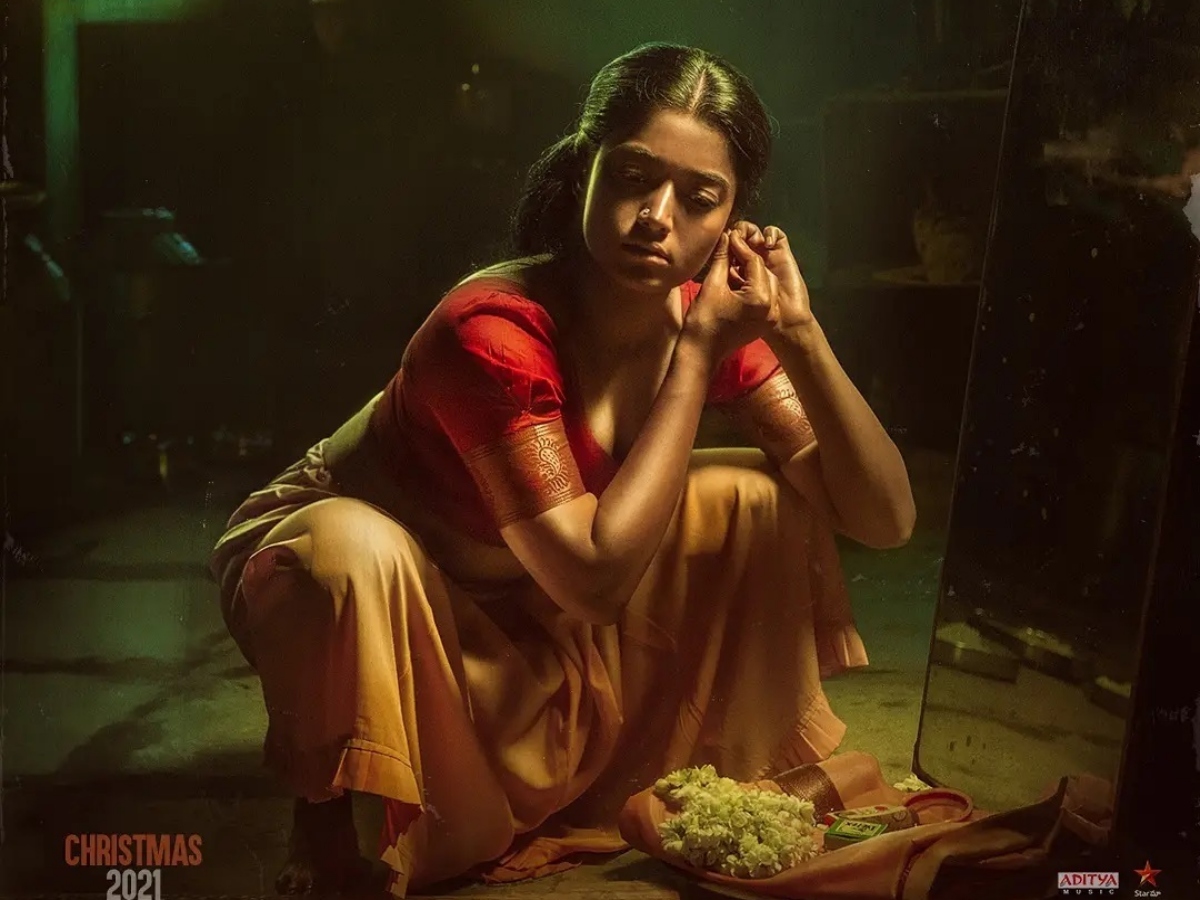 Mumbai: It is celebration time for fans of actress Rashmika Mandanna who made it big in Indian cinema. Her two big movies ‘Pushpa’ and Bollywood debut movie ‘Mission Majnu’ are set for release.

Rarely has any Kannada actress achieved such a feat of making a mark in Telugu and Tamil film industries and she is one of the most sought after actresses in south India. In ‘Pushpa’, Rashmika is playing a lead role opposite superstar Allu Arjun. This is the most awaited movie of the Telugu film industry.

Her rustic looks on the posters of the movie have gone viral. The film is releasing on December 25. ‘Mission Majnu’, a spy thriller and Rashmika’s Bollywood debut movie opposite Sidharth Malhotra has also generated hype. The movie will release on May 13, 2022.

Rashmika’s fans are looking ahead for the release of both big movies and hoping that their favourite star will emerge stronger as an artiste and attain the status of a pan-India star.