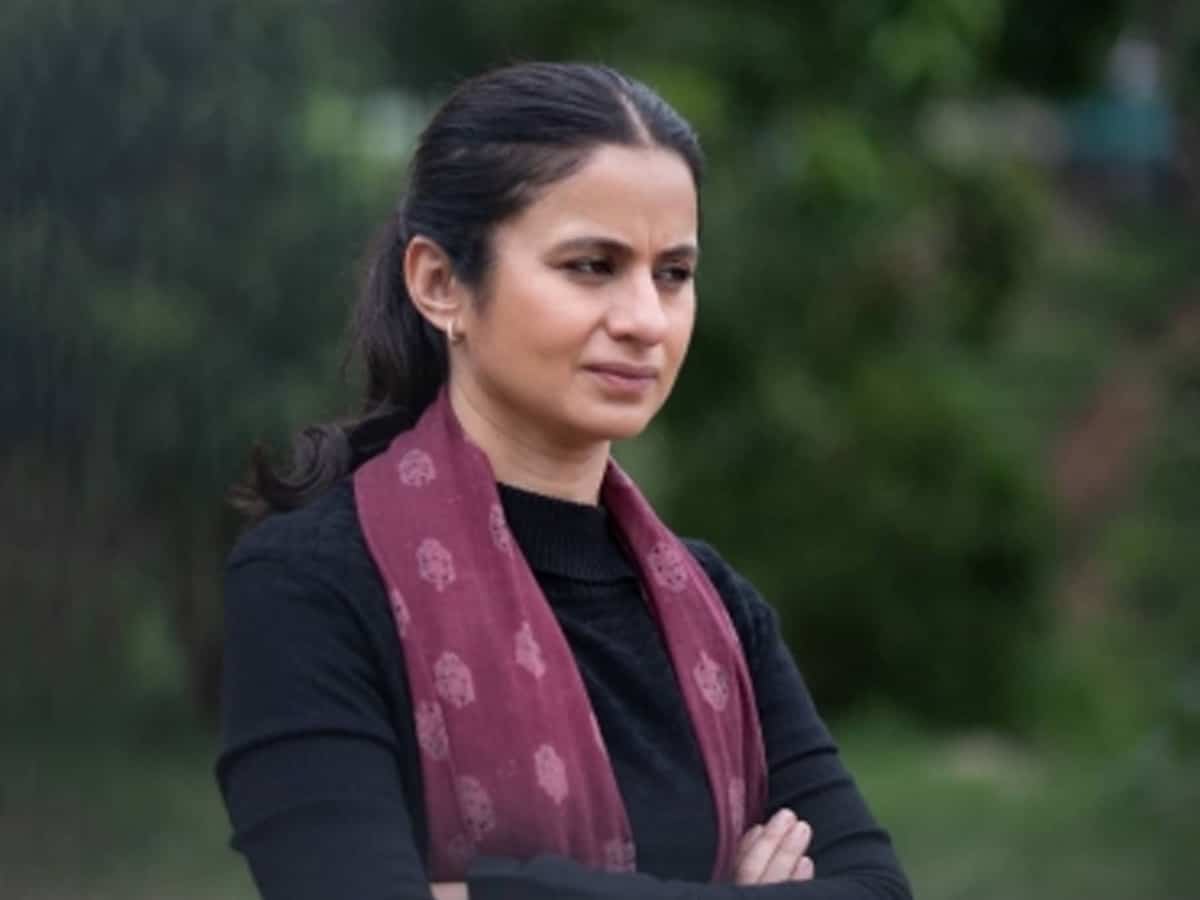 Mumbai: Actress Rasika Dugal, who plays Beena Tripathi in ‘Mirzapur’, has started shooting for the third season of the web-series.

Rasika Dugal posted a video on her Instagram handle informing netizens that she has started working for the series that commands a cult following.

Rasika Dugal says: “I’m looking forward to reuniting with the cast and I’m delighted that Gurmeet is directing us in this season too. It’s reassuring to have a director who knows the characters and the world of the story in and out. Divvyendu and Kul Ji will be missed!”