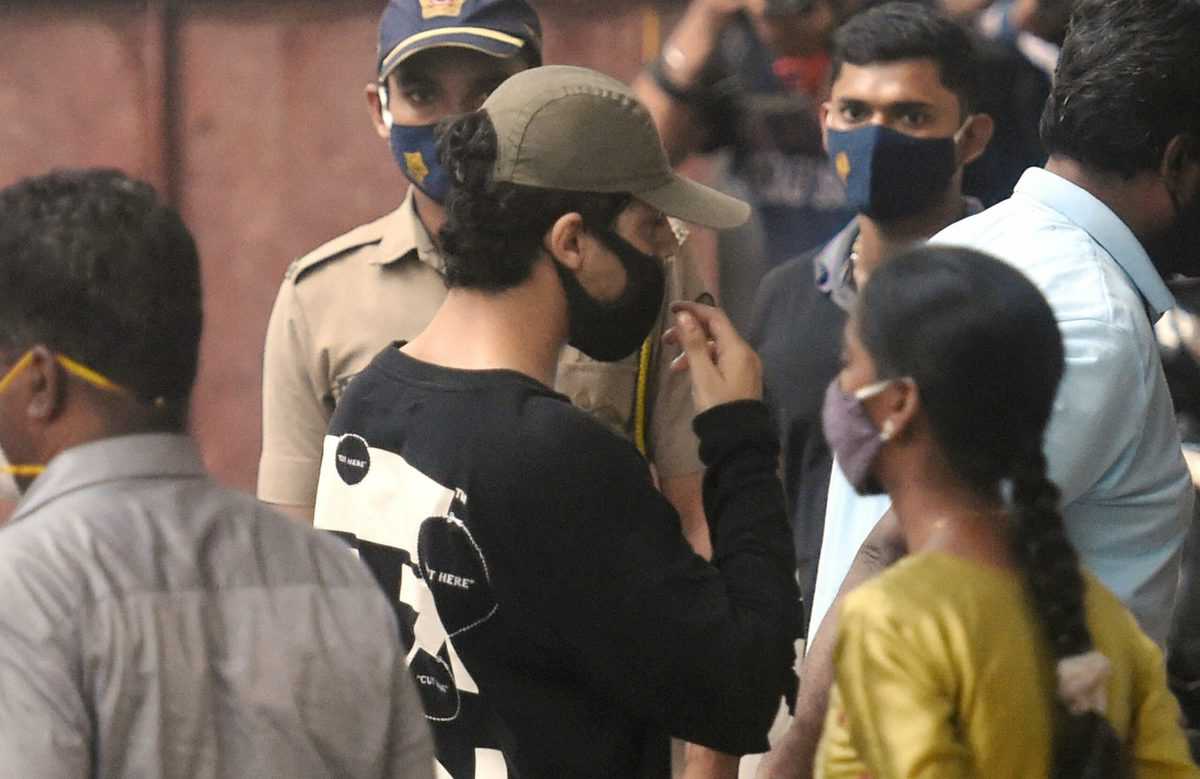 Mumbai: The Narcotics Control Bureau (NCB) will produce the eight arrested accused in the rave party bust on a cruise ship before the Additional Metropolitan Magistrate Court on Monday, said official sources.

They are: Aryan Khan, son of Bollywood megastar Shah Rukh Khan, model Munmun Dhamecha and Arbaaz Merchant — who have been remanded to a day’s NCB custody by the Additional Chief Metropolitan Magistrate R.K. Rajebhosale.

The remaining five are: Nupur Sarika, Ismeet Singh, Mohak Jaswal, Vikrant Chhoker and Gomit Chopra, who were arrested late on Sunday night and shall be produced before the court today for remand.

The eight revellers were nabbed at various times on Sunday after the NCB swooped onto their alleged drug party aboard the Cordelia Cruises ship on Saturday evening, shocking people in the entertainment industry and the common masses.

‘No drugs were in my possession, embargo for bail won’t apply’, aryan khan’s lawyer tells court

Arguing for bail, advocate Satish Maneshinde said that his client Aryan Khan was arrested on the basis of some social media chats, he was invited for the party and had no ticket, no boarding pass, no seat or cabin and no drugs were found on his person.

The NCB’s special public prosecutor Advait Sethna contended that Aryan Khan was nabbed in connection with the different types of drugs found on him plus Rs 1,33,000 during the raid on the cruiser moored at the International Cruise Terminal.

The spokespersons of Congress Atul Londhe and Shiv Sena’s Kishore Tiwari slammed the NCB actions, terming it as a ‘diversionary tactic’ to deflect attention from the huge quantity of drugs allegedly smuggled through the Mundra Port in Gujarat, which is operated by the Adani Group.

Last month, the DRI had raided the port and found two containers with around 3,000-kgs of drugs worth Rs 21,000 crore from there, and the Opposition parties have demanded a Supreme Court-monitored probe into the incident.