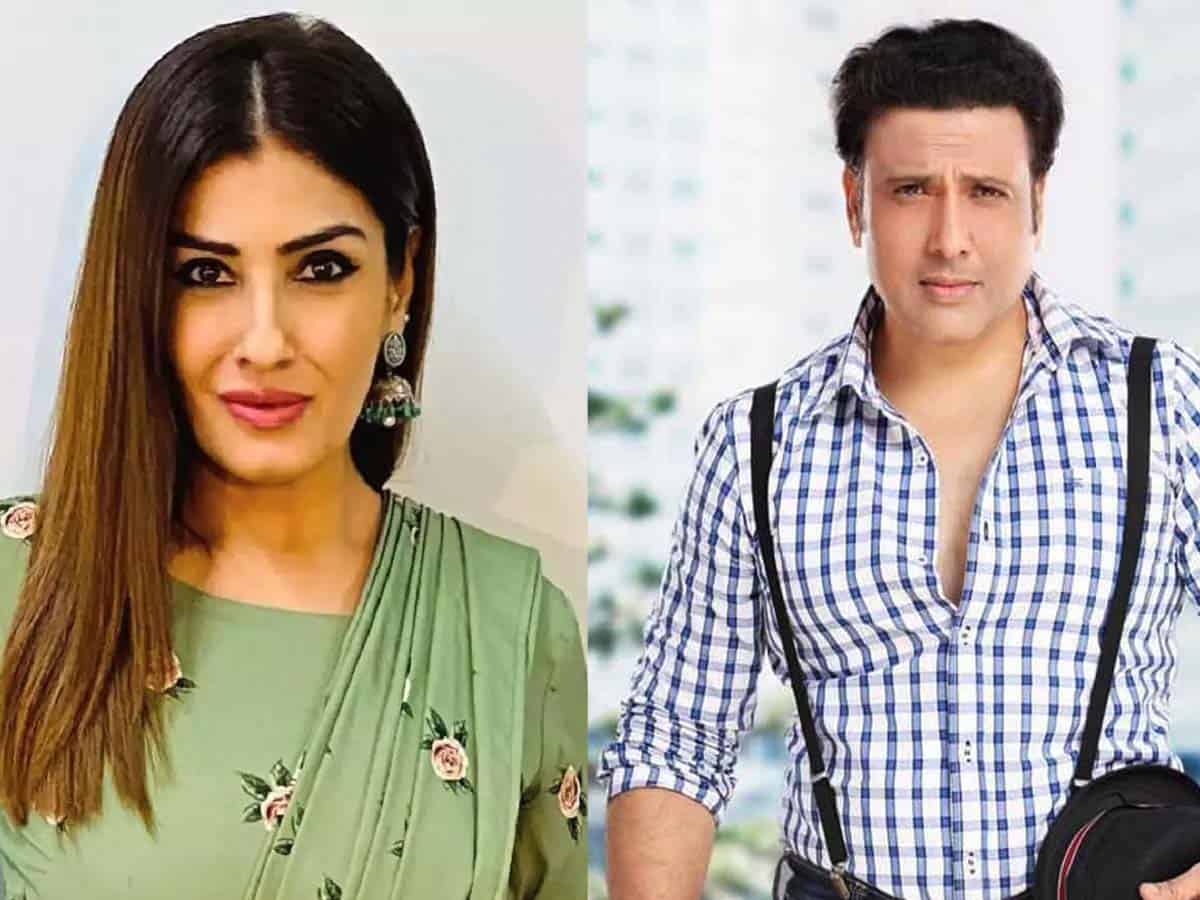 Mumbai: Actors Raveena Tandon and Govinda, who have together given multiple hit films, will soon be seen in a project together.

While it is unclear what that project could be, Raveena on Sunday, gave a glimpse of the two actors together.

In the past, Raveena and Govinda have worked together in films such as “Dulhe Raja”, “Rajaji” and “Bade Miyan Chote Miyan” amongst others.

Sharing a few selfies together, Raveena captioned the Instagram post: “The Grand reunion !#backtogether to hit the screen again!!!! What ? Where ? When ? Coming Soon… #kisidiscomienjaayein”

Raveena will also be seen making her digital debut with “Aranyan”. Besides this, she also has multi-lingual “KGF: Chapter 2” with Kannada star Yash and actor Sanjay Dutt.