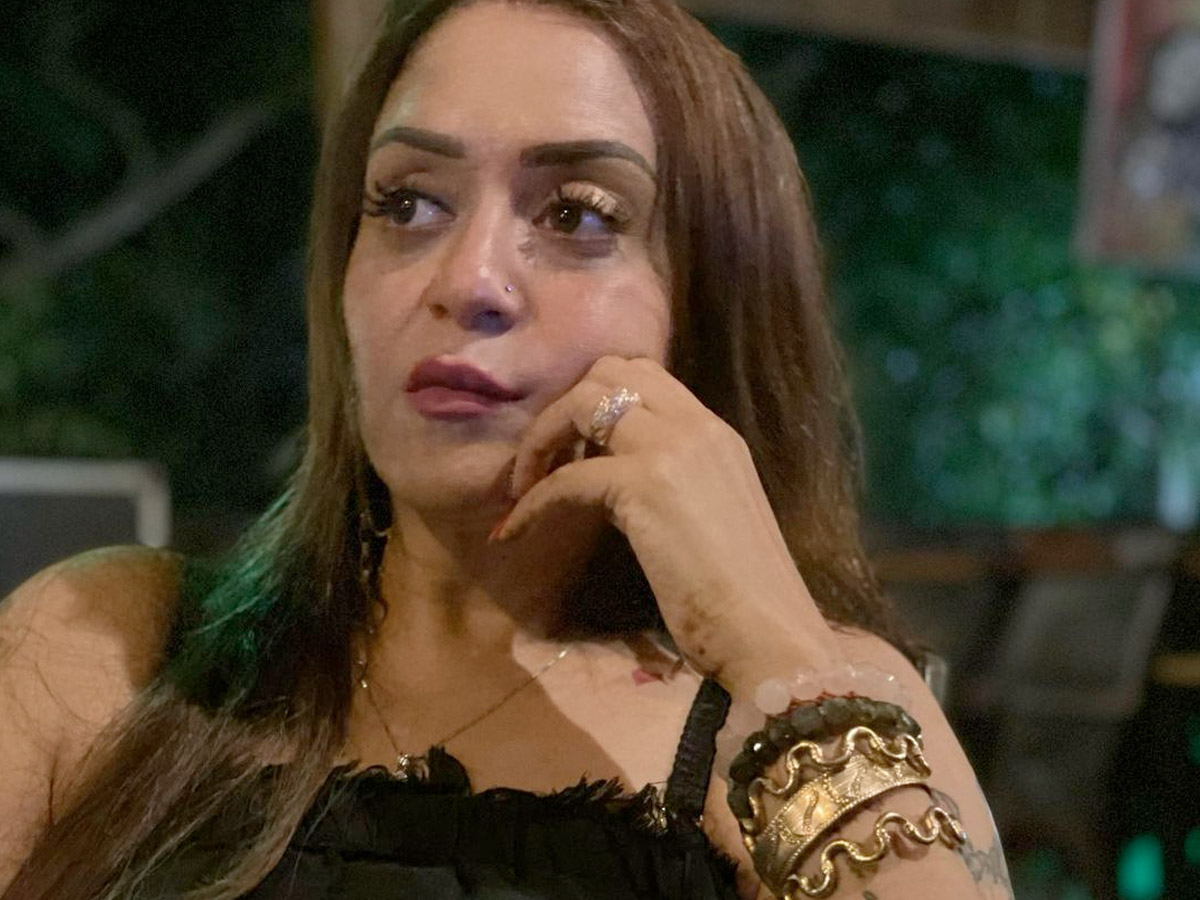 Mumbai: Choreographer-director Remo D’Souza’s wife, producer Lizelle D’Souza, on Friday expressed gratitude to the staff of a city hospital where her husband was admitted after suffering a heart attack earlier this month.

The 46-year-old filmmaker and ex-judge on reality show “Dance India Dance” was admitted to the Intensive Care Unit (ICU) of Kokilaben Hospital on December 11 after suffering a heart attack. He was discharged on December 19.

In a lengthy note posted on Instagram, along side a picture of herself hugging her husband, Lizelle also thanked superstar Salman Khan for being a constant support.

“My best Christmas gift ever… This moment I’ll always cherish… hugging you after a week of the worst emotional ups and downs…(I) really would love to thank the drs and staff @kokilabenhospital Dr Sunil Vani for being the best,” she wrote.

“I really from the bottom of my heart want to thank @beingsalmankhan for being the biggest emotional support you are an angel thank you so much bhai for always being there,” she added.