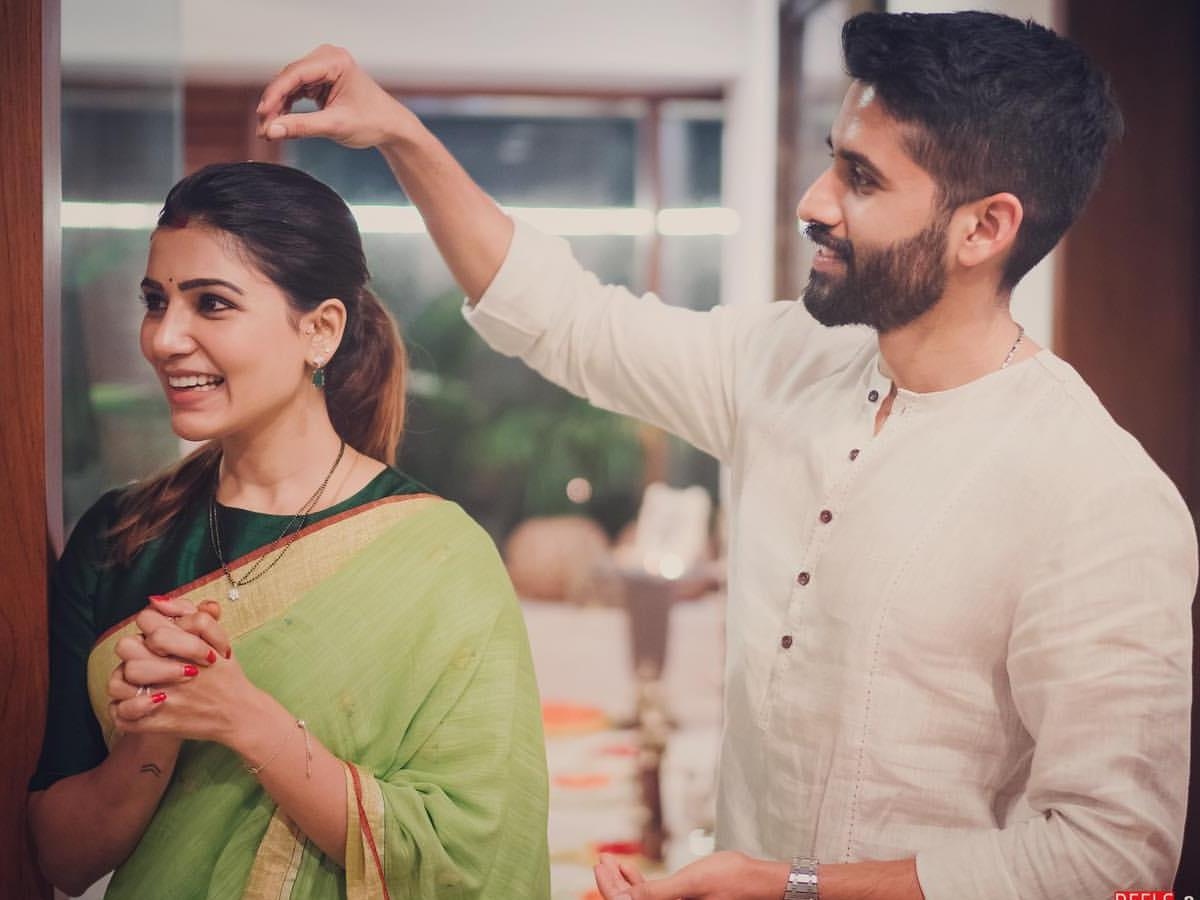 Mumbai: South stars Naga Chaitanya and Samantha Ruth Prabhu announced their separation on October 2. While Samantha has spoken about her separation indirectly in several interviews, Chay has chosen to remain mum about the issue.

Ever since they had announced the split, a bunch of rumours have been floating around on internet with many blaming Sam. Some reports even claimed that Samantha never wanted children and has had abortions, while there were also discussions of her having affairs. However, she had all such rumours and said that they were personal attacks and she is not going to let them break her. “Your emotional investment into a personal crisis has overwhelmed me. Thank you all for showing deep empathy, concern and for defending me against false rumours and stories that are being spread. They say I had affairs, never wanted children, that I am an opportunist and now that I have had abortions,” she said.

“A divorce in itself is an extremely painful process. Let alone allowing me the time to heal. This attack on me personally, has been relentless. But I promise you this, I will never allow this or anything else they say, break me,” she added.

Did Naga Chaitanya reveal the reason?

In his recent interview, Naga Chaitanya revealed that he would not take up roles that embarrass his family members. As per Bollywood Life, he was quoted saying, ““I am game for all kinds of roles. However, those roles should not affect my family and our reputation. I will not accept roles that would embarrass my family members.” Many pointed out that this could be a dig at Samantha’s career choices.

Another report by Bollywood Life states that not only Naga Chaitanya, but Samantha’s in-laws, too, weren’t too pleased that she continued doing the same kind of bold scenes on screen as they felt that it was unbecoming of the daughter-in-law of the Akkineni household.

On the other hand, Naga Chaitanya was last seen in Love Story alongside Sai Pallavi.