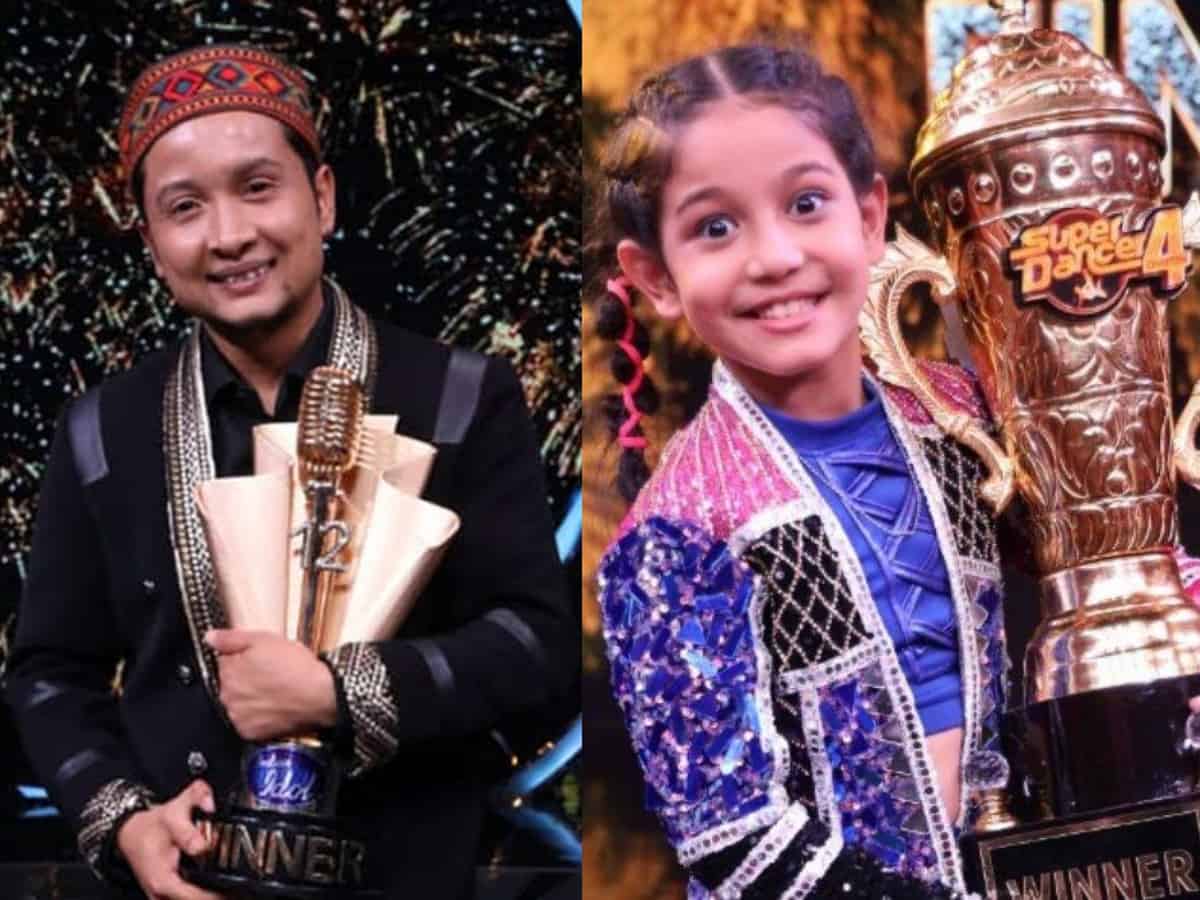 Mumbai: The year 2021 was a mixed bag for Indian television. While the year began on a good note with interesting reality shows like Bigg Boss and a few dance reality shows with good TRP rating, it also witnessed a complete halt on shooting mid-year, resulting in no fresh episodes for more than two months due to second wave of coronavirus pandemic.

People invest a huge part of their lives watching reality shows and TV has always been an important source of entertainment in one’s life. As the current year 2021 is about to end and we are going to enter 2022, let’s have a quick look at the all reality shows that have concluded this year. Also, let’s look back and have a glimpse on all the winners who have lifted the precious trophies.

The 14th season of the controversial reality show Bigg Boss concluded on February 22 this year. Host Salman Khan announced Rubina Dilaik as the winner and singer Rahul Vaidya as runner-up of the show. Rubina took home the hefty prize money of Rs 36 lakh.

Indian Idol 12 winner Pawandeep Rajan took home the coveted trophy and Rs 25 lakh as prize money and a Maruti Suzuki Swift. Arunita Kanjilal and Sayli Kamble were announced as the first and second runners-up respectively and won prize money of Rs. 5 lakh each.

The dance reality show, Dance Deewane 3 came to in October. Piyush Gurbhele and Rupesh Soni emerged as the winners and took home a prize money of Rs 40 lakh and a Maruti Suzuki.

Florina Gogoi from Jorhat, Assam, won the ‘Super Dancer 4’ trophy in October this year. She was awarded a cheque of Rs 15 lakhs and her super guru won Rs 5 lakhs.