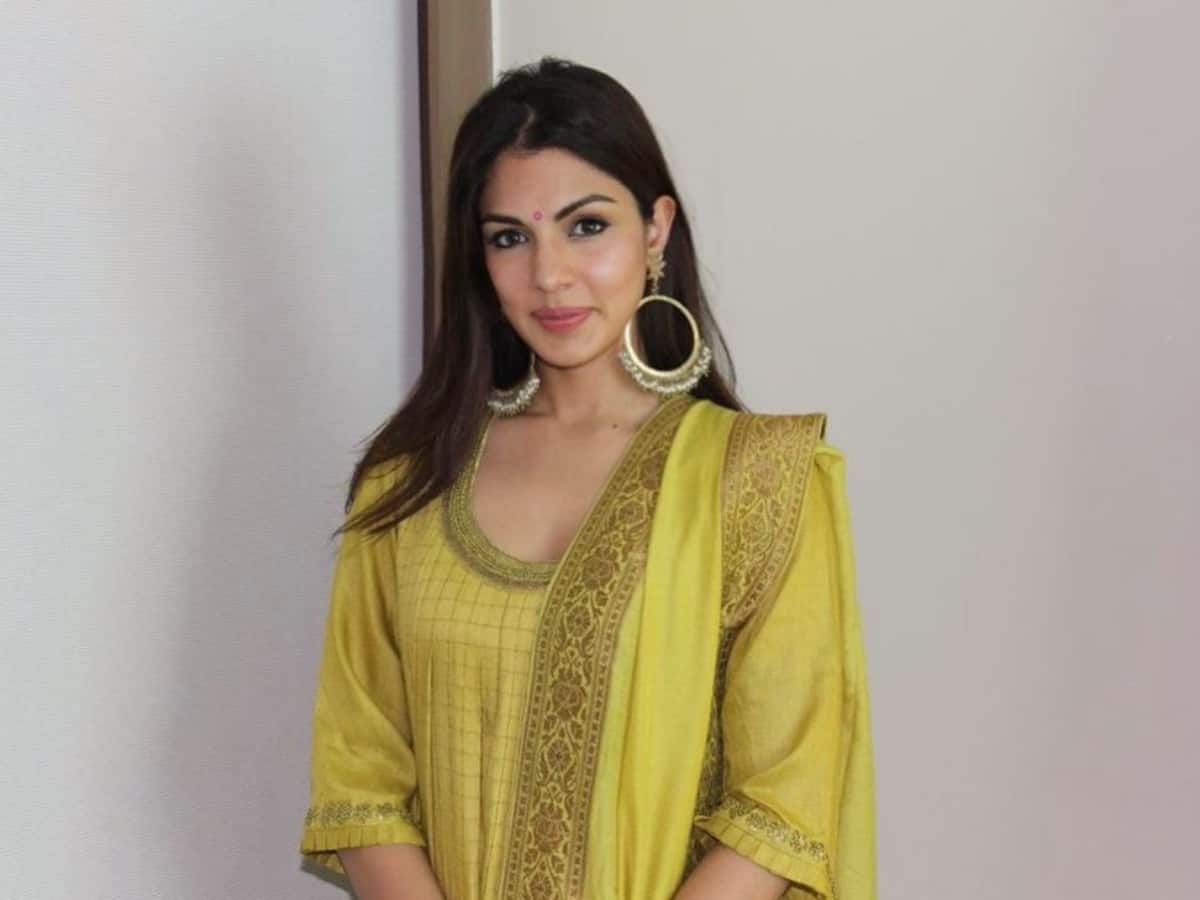 Mumbai: Amid speculations that Rhea Chakraborty might be part of the line-up for Big Boss 15, the actor on Saturday shared a note clarifying all the rumours.

Rhea took to her Instagram handle and shared a Story in which she wrote, “I believe there are some rumours about me being a part of the TV show Big Boss, this is just to clarify that there is no truth to these rumours. I am not part of Big Boss. Love and Light RC.”

With the OTT version of the popular reality show concluding recently, all eyes are now on the upcoming season of the Salman Khan-hosted show, which is all set to premiere on October 2. Earlier, it was reported that Rhea was being offered a huge sum to participate in ‘Bigg Boss’.

Last year, Rhea made headlines after the tragic death of her boyfriend, actor Sushant Singh Rajput, who committed suicide. He was found dead in his Mumbai apartment on June 14, 2020.

His demise led to series of developments including the Central Bureau of Investigation (CBI) probe and probe into the alleged drug nexus in Bollywood by the Narcotics Control Bureau (NCB). Sushant’s father KK Singh had even filed an FIR against Rhea accusing her of abetting suicide. He also accused her of money laundering.