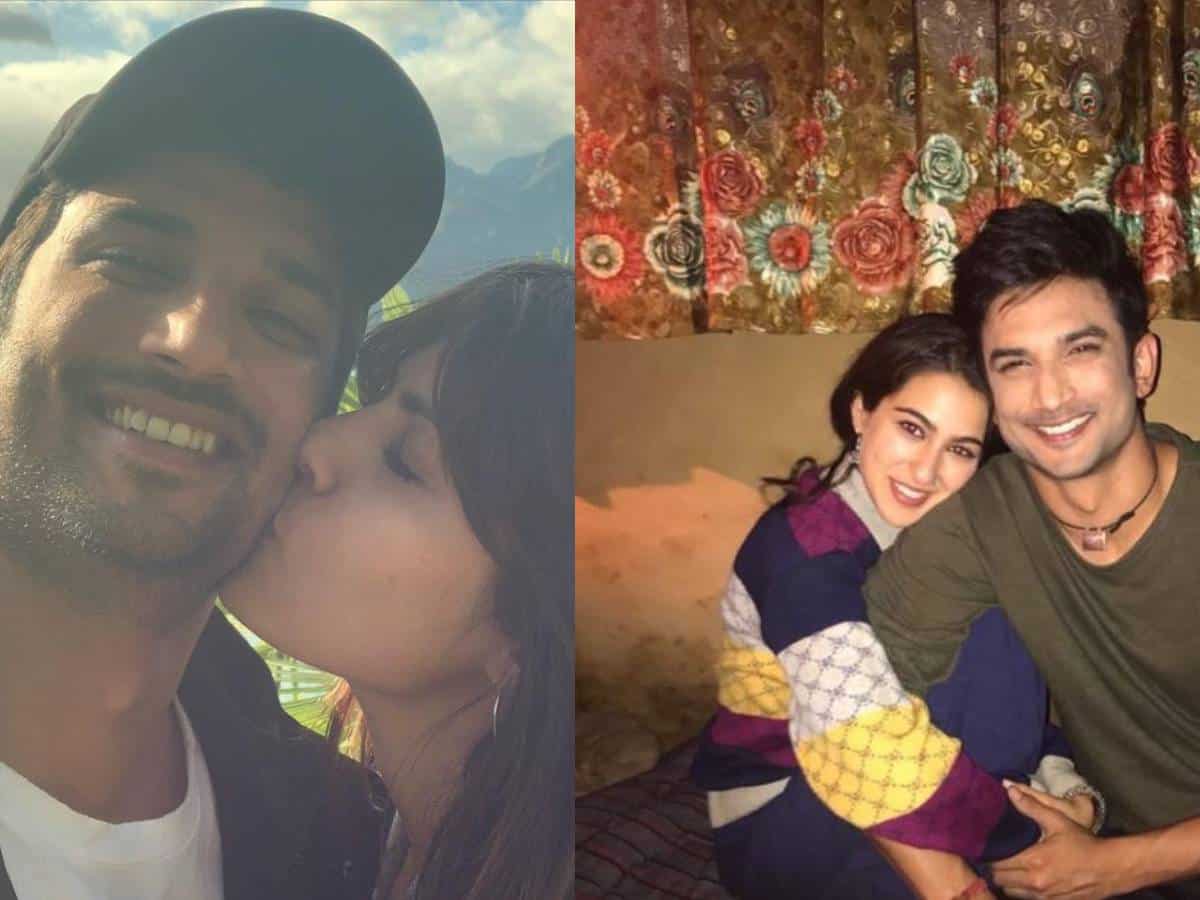 Mumbai: On Sushant Singh Rajput’s second death anniversary on Tuesday, actress Rhea Chakraborty, who was in a relationship with the late actor, has shared a string of throwback pictures and penned an emotional note.

Rhea posted a motley of pictures with Sushant on Instagram. In the throwback images, the late actor and Rhea are seen spending some happy times together. She captioned the image: “Miss you every day” along with a heart emoji.

Other than Rhea Chakraborty, Bollywood actress Sara Ali Khan also remembered her first co-star Sushant Singh Rajput who passed away in 2020. She recalled all the moments shared with the late actor and thanked him for giving her all the moments and memories.

Sara shared a picture with Sushant from her maiden film ‘Kedarnath‘ which was released in 2018.

Alongside the image, she wrote: “From facing the camera for the first time to seeing Jupiter and the Moon through your telescope, so many firsts have happened because of you. Thank you for giving me all those moments and memories.”

“Today on Full Moon night when I look up at the sky I know you’ll be up there amongst your favourite stars and constellations, shining bright. Now and forever.”

Sushant died by suicide at his home in Bandra, Mumbai on June 14, 2020, aged 34. His last film ‘Dil Bechara’ was released posthumously on a streaming platform.