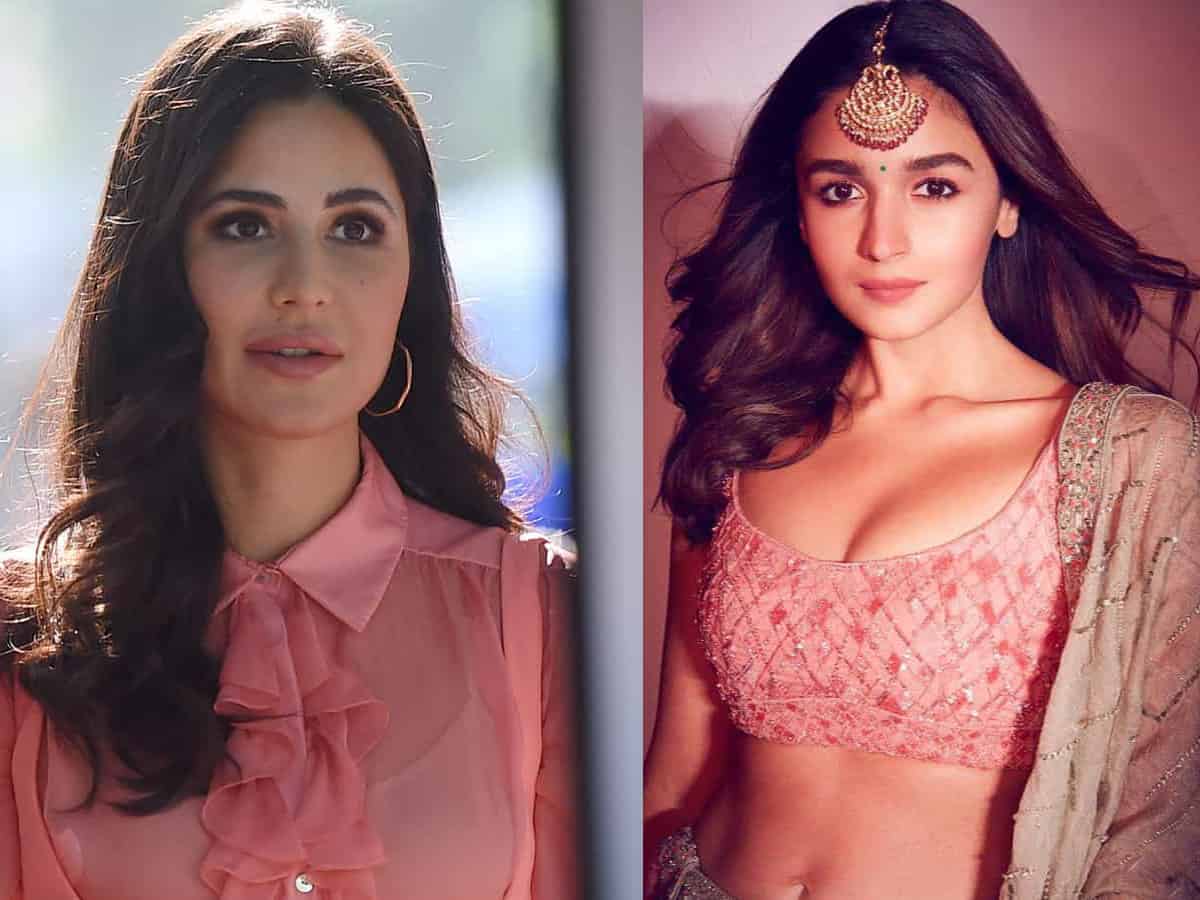 The Indian film industry’s mega stars’ – Alia Bhatt and Katrina Kaif – stocks in the company have give handsome returns, and are now worth over multiple times their original investment, cited industry estimates.

In terms of the shareholding patter, Bhatt owns some 8,177 shares of Nykaa, while that of Kaif is estimated at 3,360.

Similarly, Kaif’s share holding in the company was worth Rs 79.25 lakhs.

Industry insiders said that it is possible that there might be other provisions or entitlements that two mega stars might have with the company. The value of those are not readily available in the public domain or in the prospectus.

This week Nykaa had a stellar opening of its stocks which rose its market capitalisation to over Rs 1 lakh crore.

The bumper opening catapulted its promoters Nayar family as one of India’s richest self-made billionaires.

At present, the promoter family holds around 53 per cent stake in the firm FSN E-Commerce Ventures, which owns Nykaa.