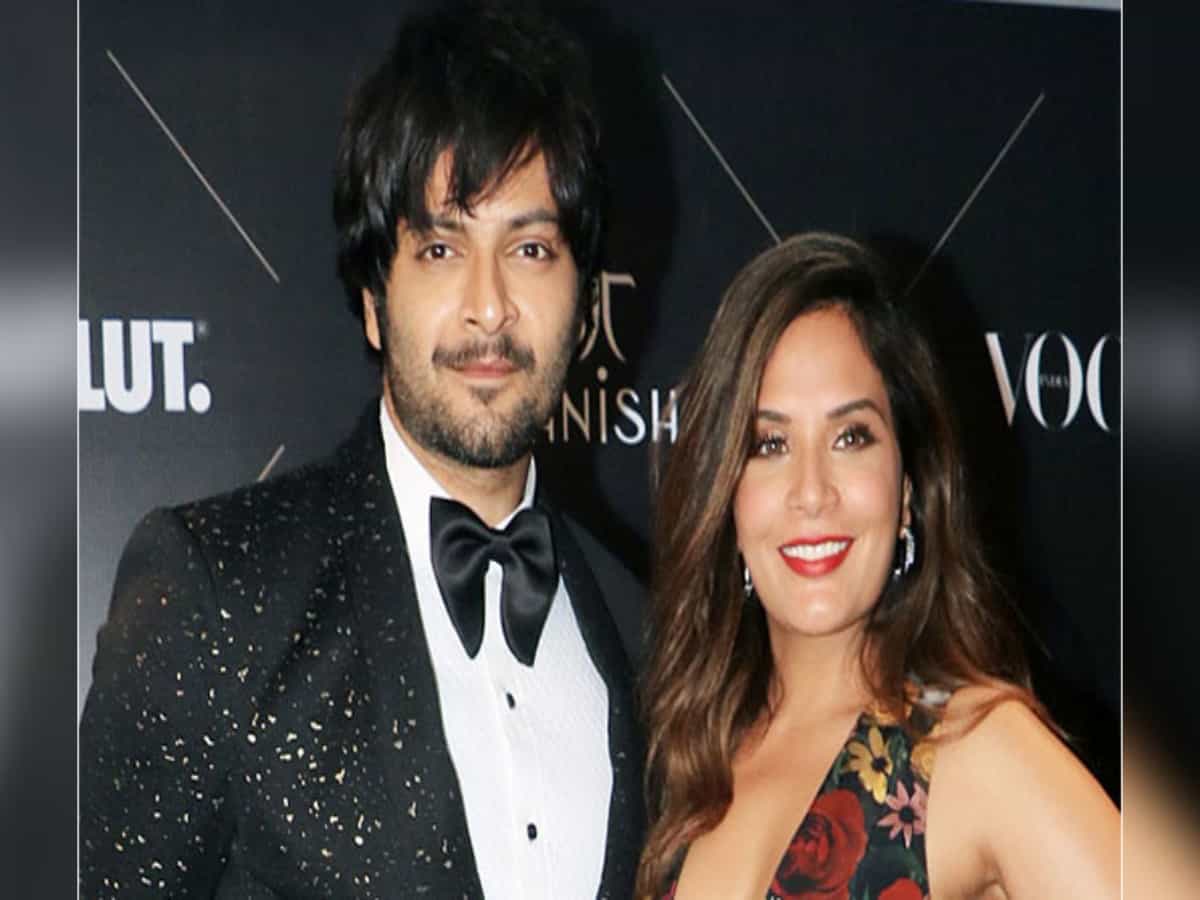 Mumbai: Bollywood actors Richa Chadha and Ali Fazal, who are well-versed with international cinema and how new-age content is evolving, announced their debut production ‘Girls Will Be Girls’, and said they intend to bring stories that are ‘glocal’ and clutter-breaking at the same time.

Being outsider-insiders, talking about their project, Richa said: “Authentic, original, and honest stories go a long way, and it is our endeavour to make films that exhibit nothing less. We aim to bring stories that are universal and unique. Through our projects, we want to discover the unheard voices and present clutter-breaking content.”

Ali added: “As artists, we not only want to work in interesting projects but also make cinema that is groundbreaking and thought-provoking. We want to bring to the audience stories that matter to us and in turn, resonates with them. We sincerely hope that people will enjoy the films we make under our banner.”

Ali Fazal is known for working in several international projects that include British-American film ‘Victoria & Abdul’ and ‘Furious 7’, among others.

Richa on the other has travelled to the Cannes Film Festival, Venice International Film Festival, London Indian Film Festival with films like ‘Masaan’, ‘Love Sonia’, and the web series ‘Inside Edge’ for Amazon Prime Video.

It is a truth universally acknowledged that the Indian film industry is one of the largest cinema hubs in the world and there is no dearth of possibilities and opportunities within this fraternity.

It is this line of thought that has motivated Richa Chadha and Ali Fazal to bring to celluloid their maiden project ‘Girls Will Be Girls’, directed by Shuchi Talati and produced through their banner Pushing Button Studios, Crawling Angel Films, and Dolce Vita Films France.