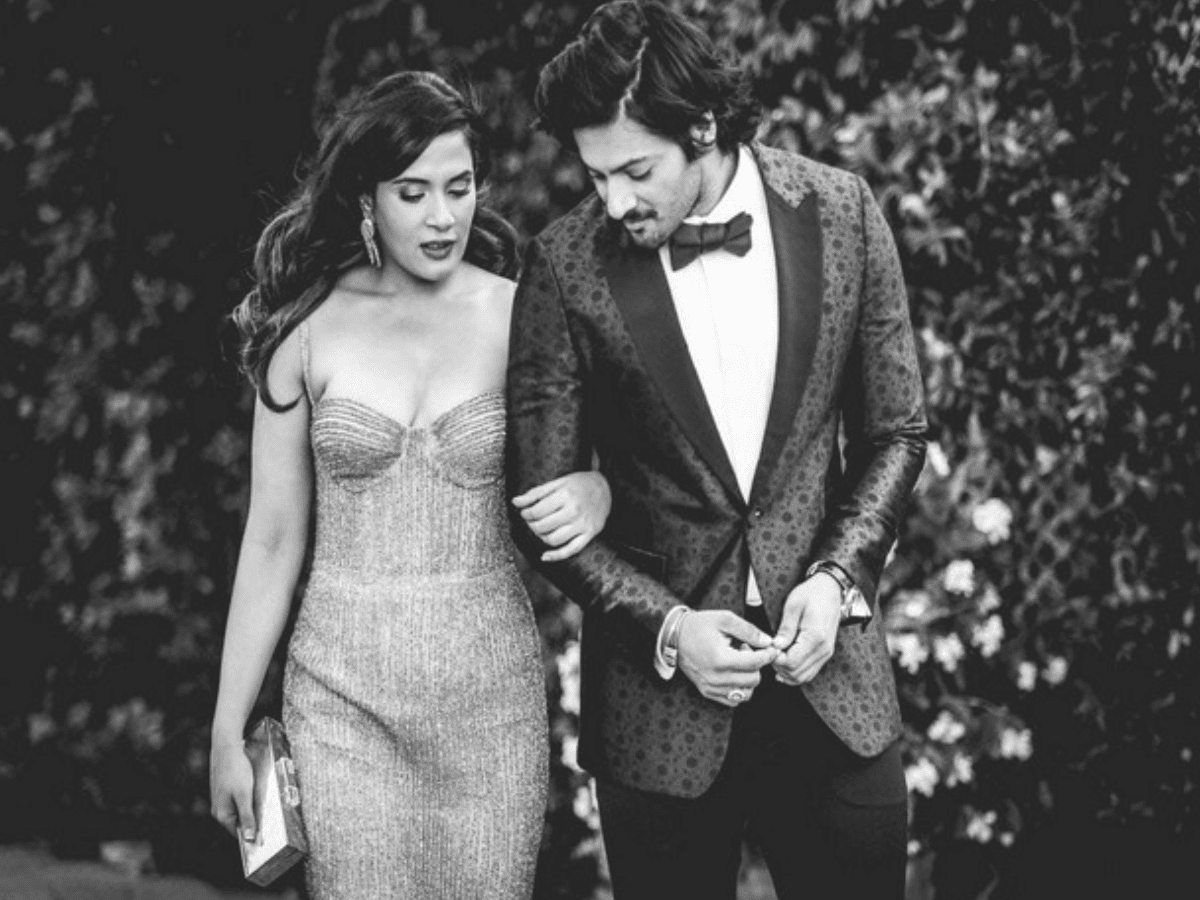 Mumbai: Actress Richa Chadha has confirmed that she and actor Ali Fazal are tying the knot in October.

Richa Chadha took to social media to confirm her October wedding with beau, Ali. She took to Twitter and shared an image that said: “New Life, Loading” with a tweet that reads: “Can’t wait for October”.

Want some deets about Richa, Ali’s wedding? Here’s what we know

The couple are expected to have wedding celebrations and functions in Delhi and Mumbai, with a special party also planned in Delhi post the wedding in mid-October at Delhi Gymkhana Club.

The duo, who have been dating for a really long time, were originally meant to be wedded in April 2020, but owing to covid restrictions, the wedding was positioned twice.

The two reportedly met on the sets of ‘Fukrey’ in 2012 for the first time. The two will soon be seen sharing screen space once again in the third installment of the ‘Fukrey’ franchise.