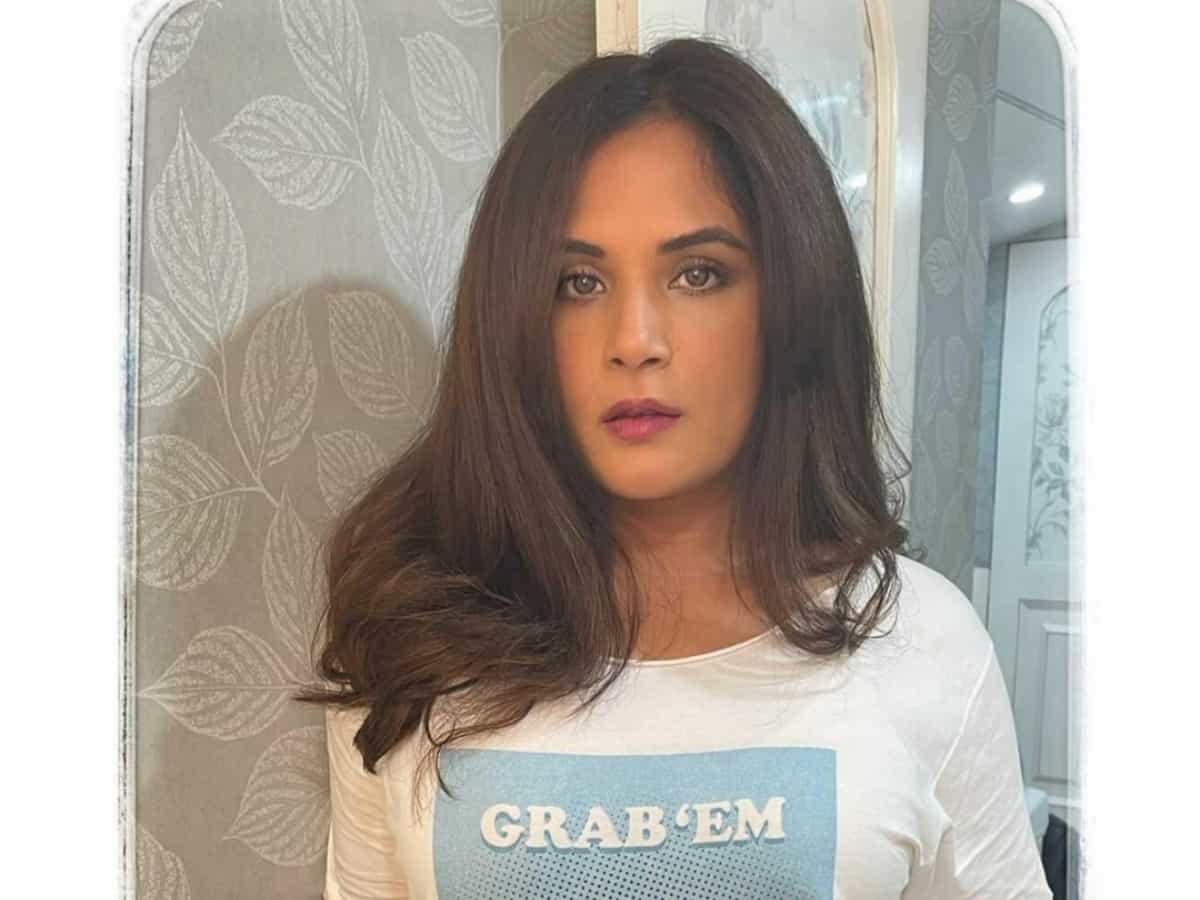 New Delhi: Bollywood actor Richa Chadha, known for her bold and outspoken personality, recently penned down the reality of the “imaginary” Bollywood.

The ‘Madam Chief Minister’ actor on Tuesday took to her Instagram Story and posted a write-up, exposing the detrimental things one can be fooled to do in the film industry.

Without taking names, Richa described her experience when she was naive and people would take advantage of that.

“‘Bollywood’, an imaginary address between Bandra and Goregaon. Here when people need you to do something that’s detrimental to you/your health/your career, they’ll tell you how good it is for you and be confident that you’ll believe them. I used to believe them when I was naive,” she wrote.

Richa also called out the hypocrisy of some “press peeps” in their approach towards nepotism in the industry.

“Some press peeps will write long pieces about how nepotism ruins the industry while creepily following every pre-pubescent with a famous last name, and dissing any self-made professional in their mediocre writing, on the pretext of ‘freedom of expression’,” she added.

Richa ended her post with a statement, much more in the form of a warning. “Must reform faster, if it has to survive the onslaught of OTT, VR and everything in the future. Plz smell the coffee,” she signed off.

Meanwhile, on the work front, in March 2021, Richa and her rumoured beau Ali Fazal announced the launch of their production house Pushing Buttons Studios.

Their first film as producers, ‘Girls Will Be Girls’, is all set to be directed by Suchi Talati.

The upcoming movie is set in an elite boarding school in a small Himalayan hill town in northern India and will follow the story of a 16-year-old girl, whose rebellious coming-of-age is hijacked by her mother who never got to come of age.

On the acting front, Richa and Ali will once again share screen space in ‘Fukrey 3’