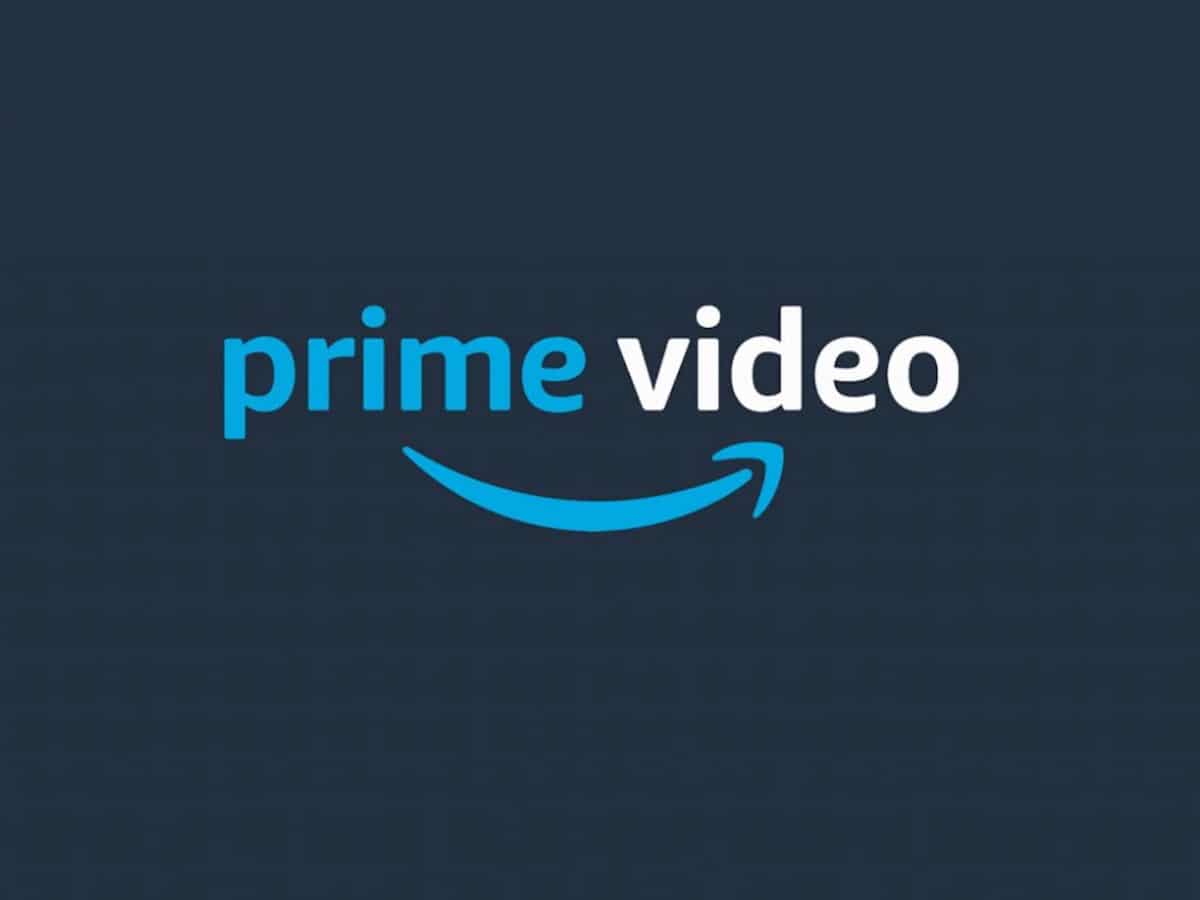 Mumbai: Prime Video on Thursday announced the launch of a dedicated content slate for K-dramas on the service with popular shows such as “True Beauty”, “Strangers from Hell” and “Taxi Driver” set to be released on the streamer.

Prime Video had earlier streamed Oscar-winning Korean-language films “Parasite” and “Minari” on its service. Its Korean content line-up is reflective of the booming interest in Korean dramas, including the strong affinity for genres like romance, mystery, thriller, and horror in India and everywhere.

With new titles launching every week and storylines ranging from romance, revenge to slice-of-life, Prime Video’s K-Drama slate not only promises to entertain the viewers but also give them an immersive experience of Korean culture, the streamer said in a release.

Video streaming has brought a host of varied cultures into our living rooms. Users are now enjoying watching content from different regions of India and from around the world, finding resonance in stories, characters and cultures, said Manish Menghani Head, Content Licensing, Amazon Prime Video, India.

Korean content, in particular, has made significant inroads into India’s mainstream popular culture. Our users were highly appreciative of Korean films like ‘Parasite’ and ‘Minari’ on Prime Video the movies saw viewership from across the length and breadth of the country. We are excited to announce our exclusive slate of Korean content with 10 popular series,” he added.

The shows that are currently available on the streamer range from old classics to latest releases such as “True Beauty”, “Strangers from Hell”, “Taxi Driver”, “Tale of the Nine-Tailed”, and “Hotel Del Luna”.

“The Penthouse: War in Life” (Seasons 1-3) will drop on Prime Video on October 28, followed by the release of “Mr Queen” and “Secret Garden” on November 4.

All the four seasons of “Voice” and “Doctors” will head to the streaming platform in November.