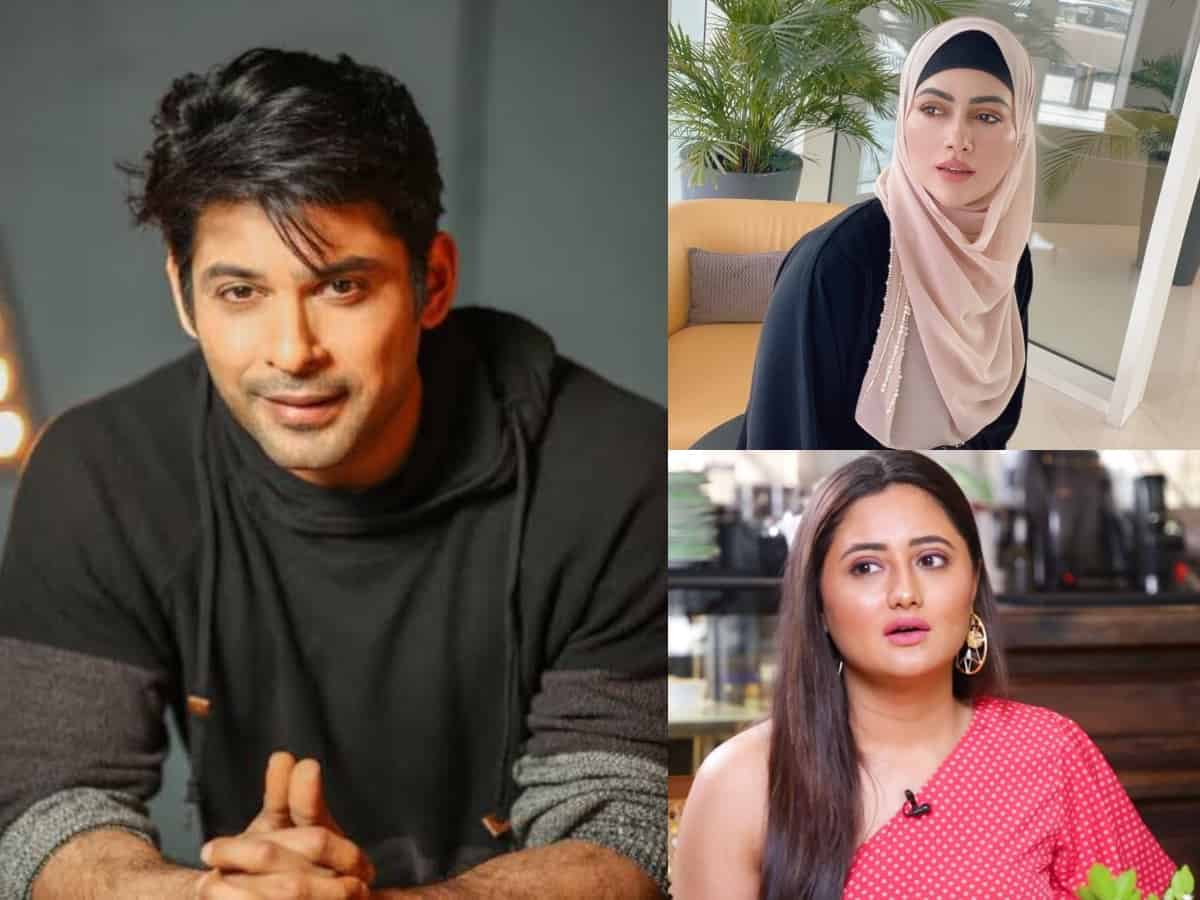 Mumbai: The sudden demise of actor Sidharth Shukla has shocked the Indian film and television industry. He was 40 when he breathed his last.

According to one of the hospital officials, around 9:25 am, he was brought dead to the hospital on Thursday. However, the exact reason behind his demise has not been revealed yet. Some reports are suggesting that he had a heart attack.

After hearing about his untimely death, several members from the entertainment industry took to their social media handles to pay their respects to the late star.

Actor Riteish Deshmukh said that he is “shocked beyond words.” “Gone toooooo soon…. Condolences to his family, loved ones. – He was loved by millions. #SiddharthShukla you will be missed – rest in peace brother,” he wrote on Twitter.

Filmmaker Hansal Mehta urged people to mourn his demise peacefully rather than making any “tamasha”.

“No age to have a heart attack. No age to go. This is extremely sad and disturbing. Hope this time for sadness, reflection and mourning does not get converted into a Tamasha by some idiots,” Mehta tweeted.

Former actress Sana Khan took to her Instagram and shared, “May god give his family strength to accept his loss.”

Actor Vicky Kaushal, too, expressed his grief over Sidharth’s death. “Unable to process this. So shocking. My deepest condolences to his family and friends. May his soul Rest in Peace,” Vicky posted on his Instagram Story.

Taking to Instagram, actor Arjun Bijlani uploaded a throwback picture of him sharing smiles with Sidharth.

“Too soon bro too soon…RIP Sid…May god give your mom and sister all the strength they need..will remember all the good times we had..cheers buddy,” Arjun captioned the image.

Actor Anita Hassanandani is extremely saddened after learning about Sidharth’s death. “Please someone say this is not true,” she wrote on Instagram.

Celebrities such as Shweta Tiwari, Amrita Rao, Jay Bhanushali and Ronit Roy among several others have mourned the demise of Sidharth, who last appeared on the reality shows ‘Bigg Boss OTT’ and ‘Dance Deewane 3’.

(With Inputs From ANI)