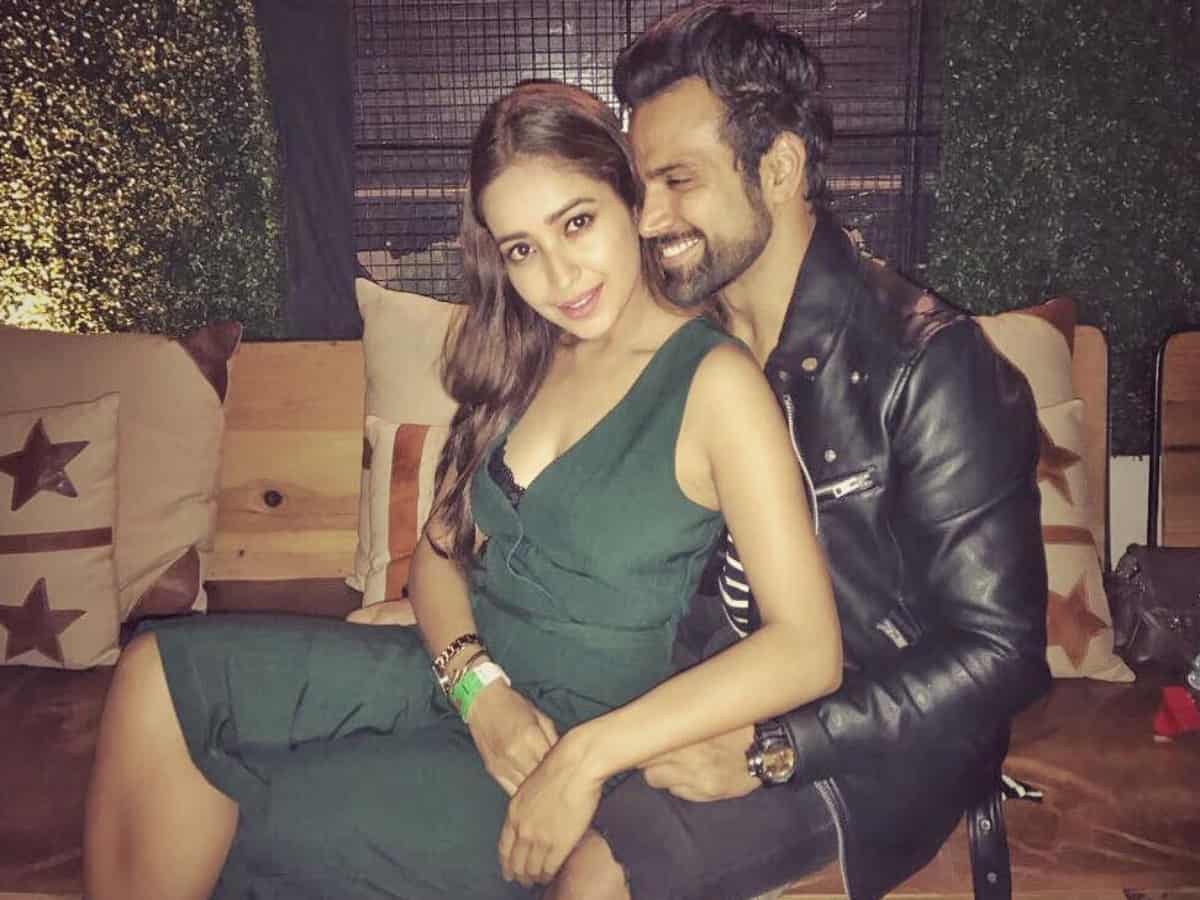 Mumbai: Actor Rithvik Dhanjani has opened up about his break-up with his long-time girlfriend and actress Asha Negi.

Rithvik, who become a household name for his performance as Arjun Digvijay Kirloskar in the television series – Pavitra Rishta – met Asha on the sets of the show in 2011. They were dating since then. However, the couple broke up recently.

Opening up on their relationship, in a chat show ‘By Invite Only Season 2’ Rithvik Dhanjani said, “I can’t begin to thank my stars enough, not just for that relationship and not just for Asha being a part of my life but for each and every human being that loves the both of us together. Till date I still have people asking me about the times we spent on Pavitra Rishta together.

“My love is celebrated, and it still has wings. I am in a great place; she is in a beautiful place. I wish the best for her. I think those 9-10 years of my life were the best thing that has ever happened to me, it really made me who I am, and she really helped me become so much better of a human being. I can’t thank her enough. It’s been a beautiful union up until the time it was. We now probably have different ways and journeys. And that’s all that I live by every day,” Rithvik Dhanjani added.

The episode of the show will be released on August 21 on Zoom.