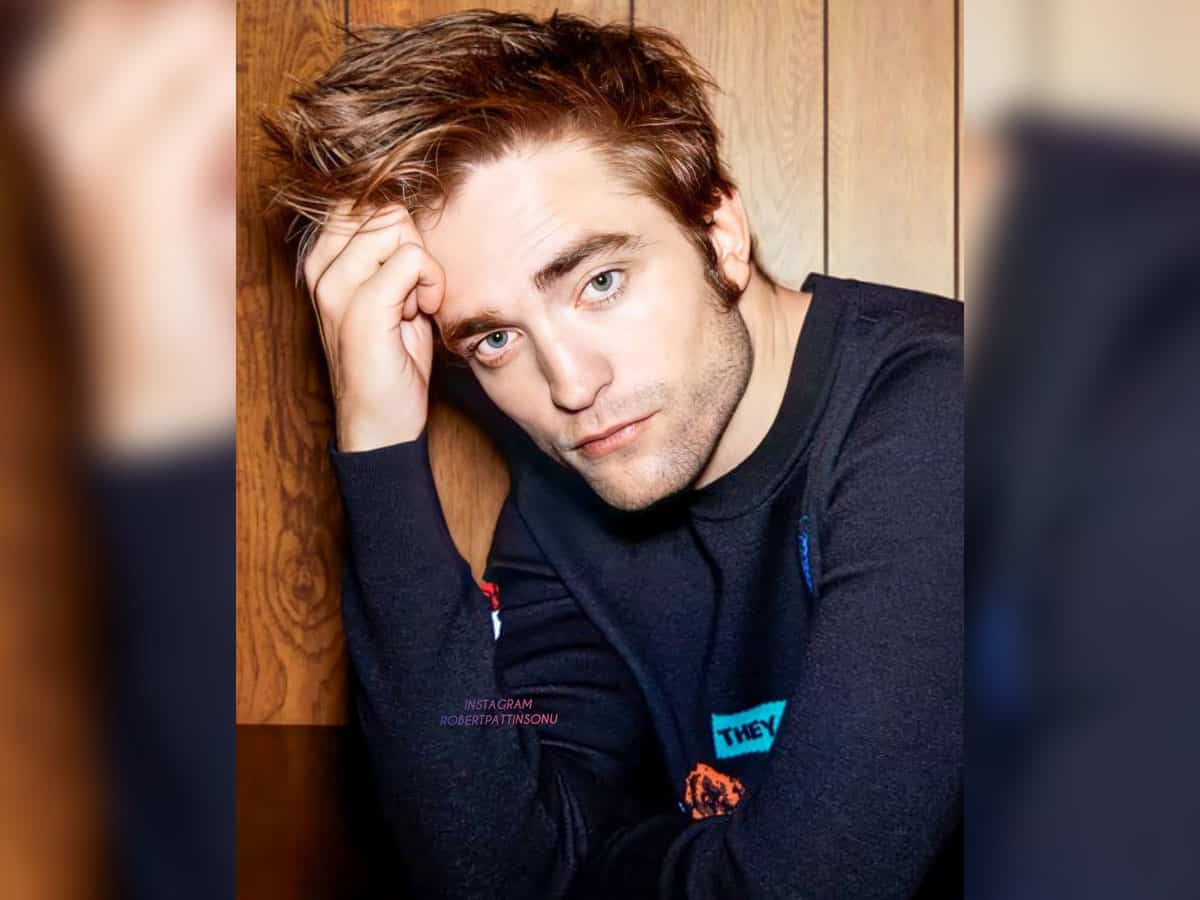 According to Variety, the deal, which represents the ‘Twilight’ actor’s first foray into producing, also takes into account a range of releasing platforms, among them theatrical, SVOD and television.

“Warner Bros Pictures and HBO have always been synonymous with groundbreaking filmmaking, “I’m thrilled to be working with them to discover the most exciting new voices in film and television and help bring their visions to life. I have loved working with the studio over the years and have so much respect for their dedication, their willingness to take chances and their desire to push the envelope creatively,” Pattinson said in a statement.

After becoming a worldwide name thanks to the ‘Twilight’ movies, the 35-year-old actor dug into the world of indie movies, working with auteur filmmakers such as Robert Eggers (‘The Lighthouse’) and Benny and Josh Safdie (‘Good Time’).

As reported by Variety, the actor has recently returned to the world of big-budget filmmaking – though still with directors with a singular vision.

He starred with John David Washington in Christopher Nolan’s ‘Tenet’, which was released last year. The Batman, in which Pattinson plays Bruce Wayne, aka Batman, is being directed by Matt Reeves.

The latter movie wrapped production earlier this year, and the new deal would appear to indicate that Warners likes what it sees so far. ‘The Batman’ is due to be released March 4, 2022, Variety unveiled.

“We have been incredibly impressed with Rob’s eye for identifying dynamic new filmmakers. Additionally, he is continually nurturing exciting story ideas into compelling screenplays. We are so excited that Warner Bros. and New Line will be his home and that we get to benefit from his creative, commercial passions,” said Warners’ president of production and development Courtenay Valenti and New Line president and CCO Richard Brener in a joint statement.