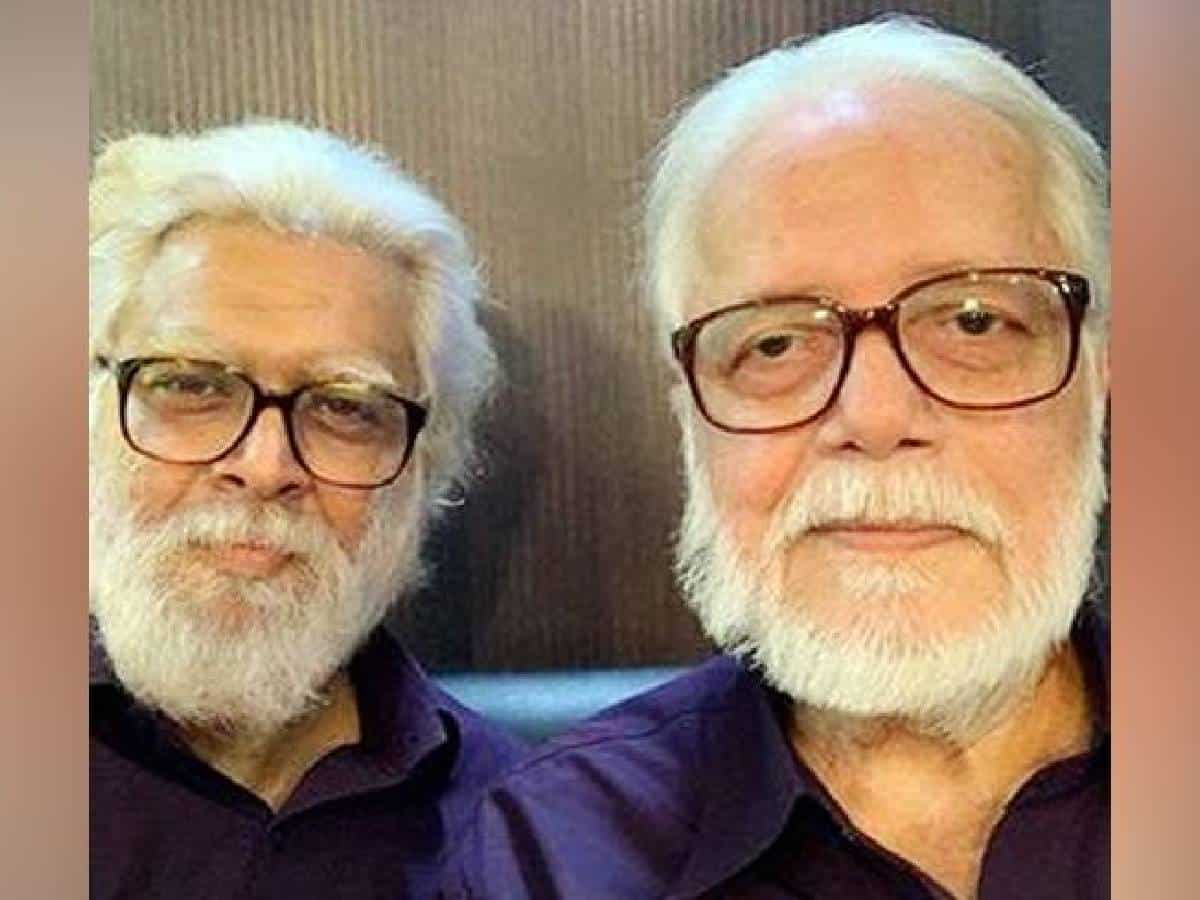 Houston: After creating waves at Cannes 2022, R Madhavan’s directorial ‘Rocketry: The Nambi Effect’ has now reached the US for a 12-day promotional tour.

Recently, while Madhavan and Nambi Narayanan were promoting the film in Stafford, Texas, Mayor Cecil Willis declared that 3rd June will be celebrated as Nambi Narayanan Day.

Not only that, the ISRO scientist and Madhavan also met astronaut Sunita Williams and interacted with her during his visit to Texas.

The 12-day tour in the US will also see Madhavan traveling to locations like New York, Chicago, Houston, Dallas, Arizona, Los Angeles, San Francisco, and Seattle, along with Nambi Narayanan.

Set to release worldwide on July 1, ‘Rocketry: The Nambi Effect’ captures the spy scandal that changed Nambi Narayanan’s life forever and unravels the truth behind it all.

The film has been shot in India, France, Canada, Georgia, and Serbia. It will be out in six languages worldwide, including Hindi, English, Tamil, Telugu, Malayalam, and Kannada.