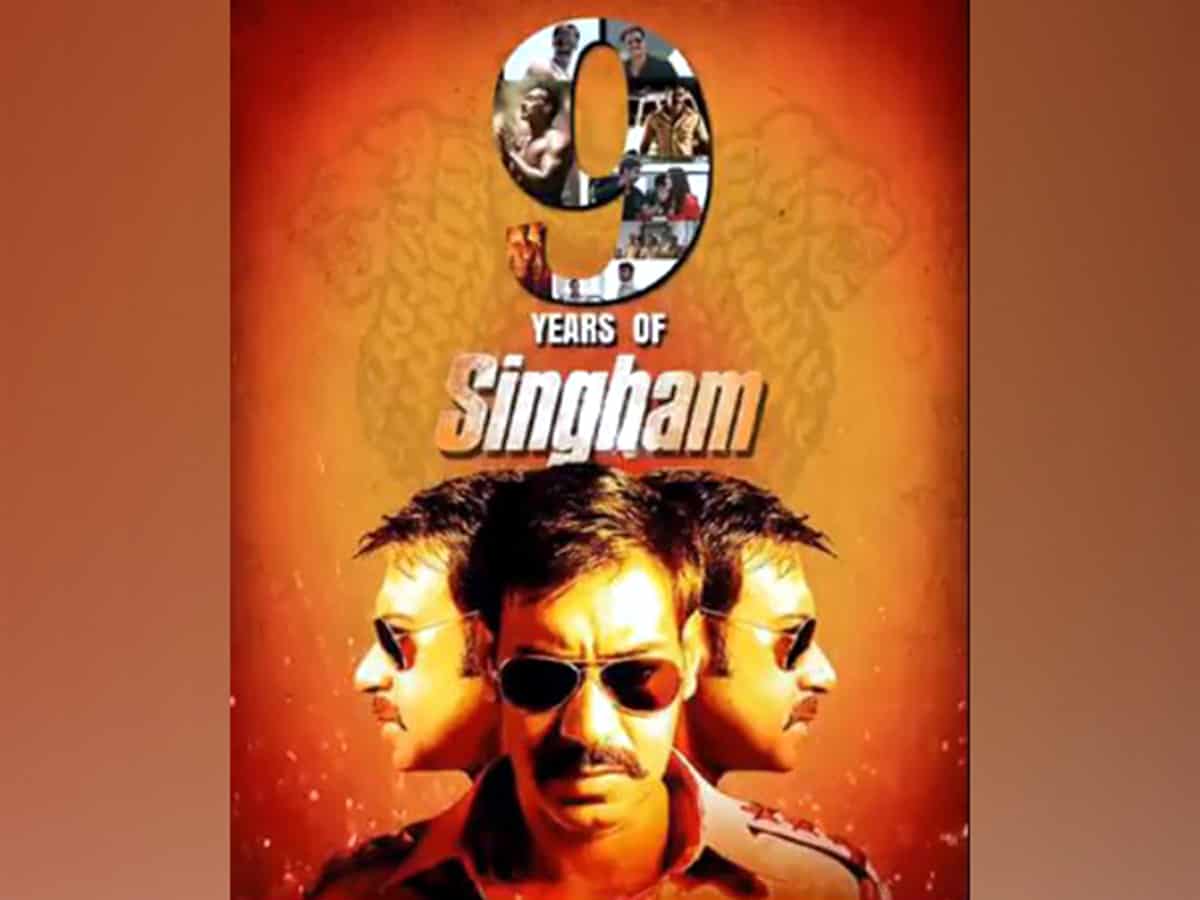 Mumbai, Nov 14 (PTI) Filmmaker Rohit Shetty says he is aware about the audience’s excitement for the third installment of his cop-action drama “Singham”, but the director says the film won’t start rolling until late 2022.

At the end of his latest blockbuster “Sooryavanshi”, Shetty teased a third installment of his popular “Singham” franchise, headlined by superstar Ajay Devgn.

The climax of the film led to several speculations that the maker would set the film in Kashmir, against the backdrop of the revocation of Article 370.

The article, which granted the special status to the erstwhile state of Jammu and Kashmir, was abrogated in August 2019.

When asked about the same, Shetty told PTI, “I read that it’s set in Kashmir and Article 370 is there… I was like, even I don’t know! People are saying… But that happens with any big scale film. People write their stories, so it’s fine.”

Shetty said the team has a “basic idea” of what the story of the film would be but he is yet to pen the final draft.

The filmmaker said “Singham 3” is a long way ahead as he is already occupied with his upcoming Ranveer Singh-starrer comedy “Cirkus” and Devgn also has a slate of pending films.

“We have a basic idea of what the story will be, because it continues from where ‘Sooryavanshi’ left. The reality is, we are making ‘Cirkus’, we leave for the film’s last schedule in Ooty on December 2. We will finish that film first.

“Ajay sir already has a backlog because of the pandemic. So we are not starting shooting the film till next year’s end. I can understand because of ‘Sooryavanshi’ euphoria, people want ‘Singham’, but technically, we won’t be releasing the film till 2023,” he added.

The first installment of “Singham”, featuring Devgn as the titular righteous cop, released in 2011 to a thundering response. Its sequel “Singham Returns” (2014) was also a blockbuster.

Shetty said even the third installment will be high on action and it will take time to mount the project.

“If by November, December 2022 we start shooting… It’s a big action film so it’ll take me seven months to finish. There’s a lot of time to write the final draft, think about if we want to bring in more characters, analyse ‘Sooryavanshi’ to figure what should not be repeated. That journey will take time,” he added.

“Sooryavanshi”, featuring Akshay Kumar and Katrina Kaif, released to packed shows across India during the Diwali weekend and is being credited for reviving the film exhibition sector which was badly hit due to the coronavirus pandemic.