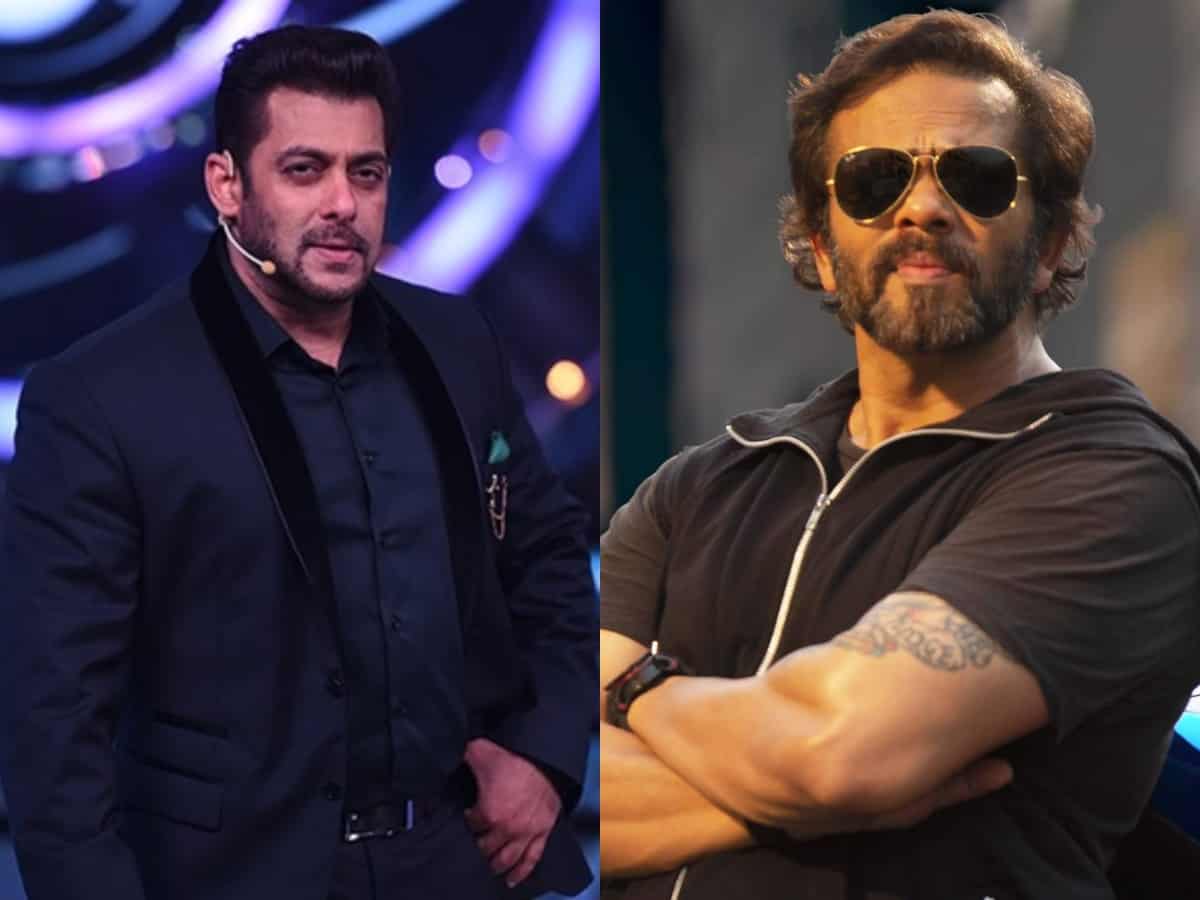 Mumbai: Bigg Boss 14 is full of twists and turns and the audience have been enjoying the entertaining antics of of the contestants especially the challengers Rakhi Sawant and Arshi Khan. And now, news is coming in that filmmaker will Rohit Shetty might step into the shoes of Salman Khan to host the Weekend Ka Vaar episodes from next week.

According to a report in BollywoodLife, Salman Khan is busy with the shoot of Antim: The Final Truth. The superstar might be seen straight in the finale after this weekend. As the finale of Bigg Boss 14 is just a few weeks away, Rohit Shetty might replace the Salman for weekend episodes until the actor bounce back to the show. If the reports turn out to be true, then it will be exciting to see Rohit Shetty taking over the show as he viewers have already experienced his amazing hosting skills in Khatron Ke Khiladi.

However, there is no confirmation from the makers of Bigg Boss yet.

In a promo shared by the makers, we get to see Abhinav and Salman Khan discussing the matter related to Rakhi and her recent antics with the former. Salman tells Abhinav and the housemates that Rakhi’s antics are benefitting Abhinav on the show. However, on hearing this, Abhinav folds his hands and tells Salman that he does not want this type of entertainment or benefit. Further, Salman Khan is seen asking Abhinav not to interrupt him. The host goes onto tell him that if Rakhi’s behaviour was an issue, he would have spoken about it.

Hearing this, Abhinav is seen getting overwhelmed and telling Salman that ‘If this is entertainment, I want to go home right now.’

Check out the promo here: