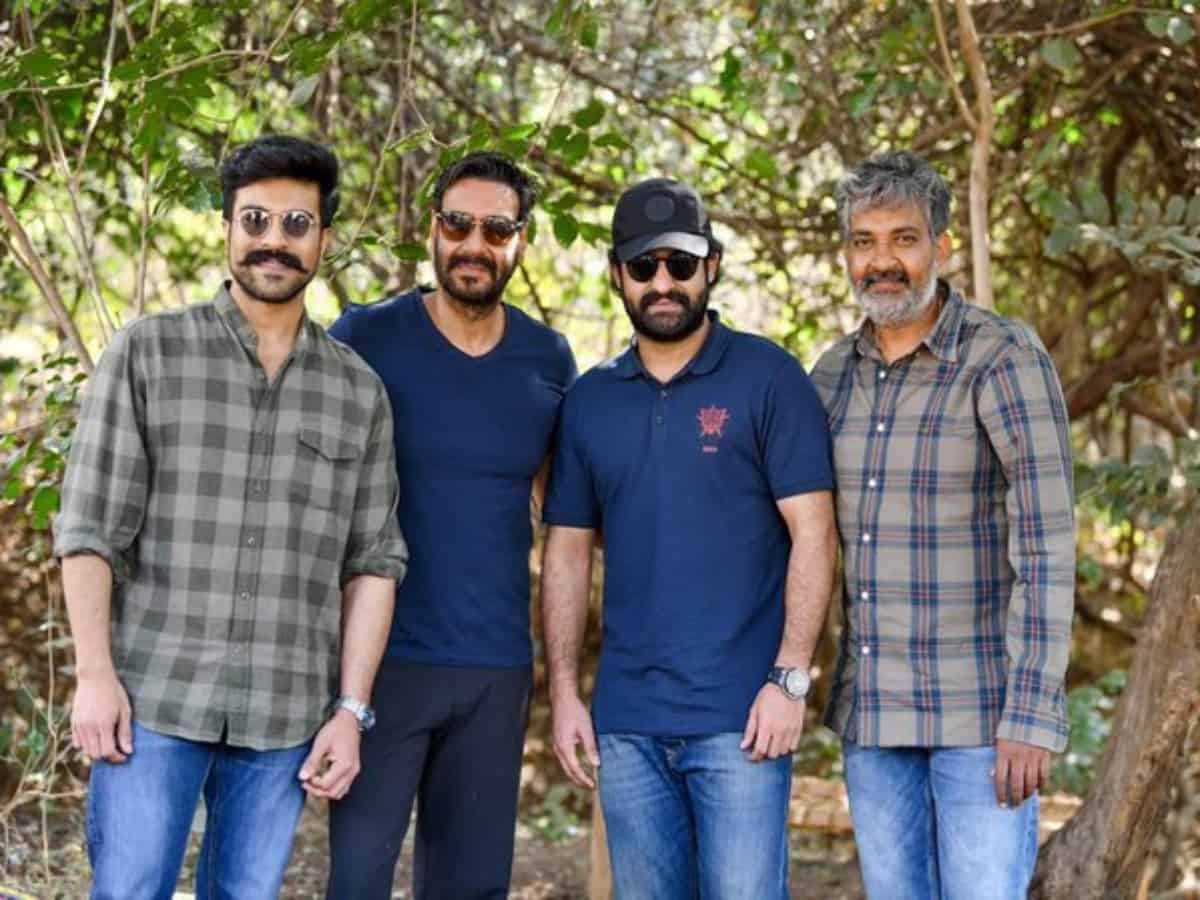 Makers of RRR unveiled the first looks of Alia Bhatt, Ram Charan, Olivia Morris and Jr NTR so far. Now the makers are all set to drop the first look motion poster of Ajay.

Taking to Twitter on Tuesday, Ajay Devgn made an announcement about his first poster look and wrote, It has been an exciting experience being part of @RRRMovie! I can’t wait to show all of how @ssrajamouli designed my character Folded hands #AjayDevgnKaFiRRRstLook.”