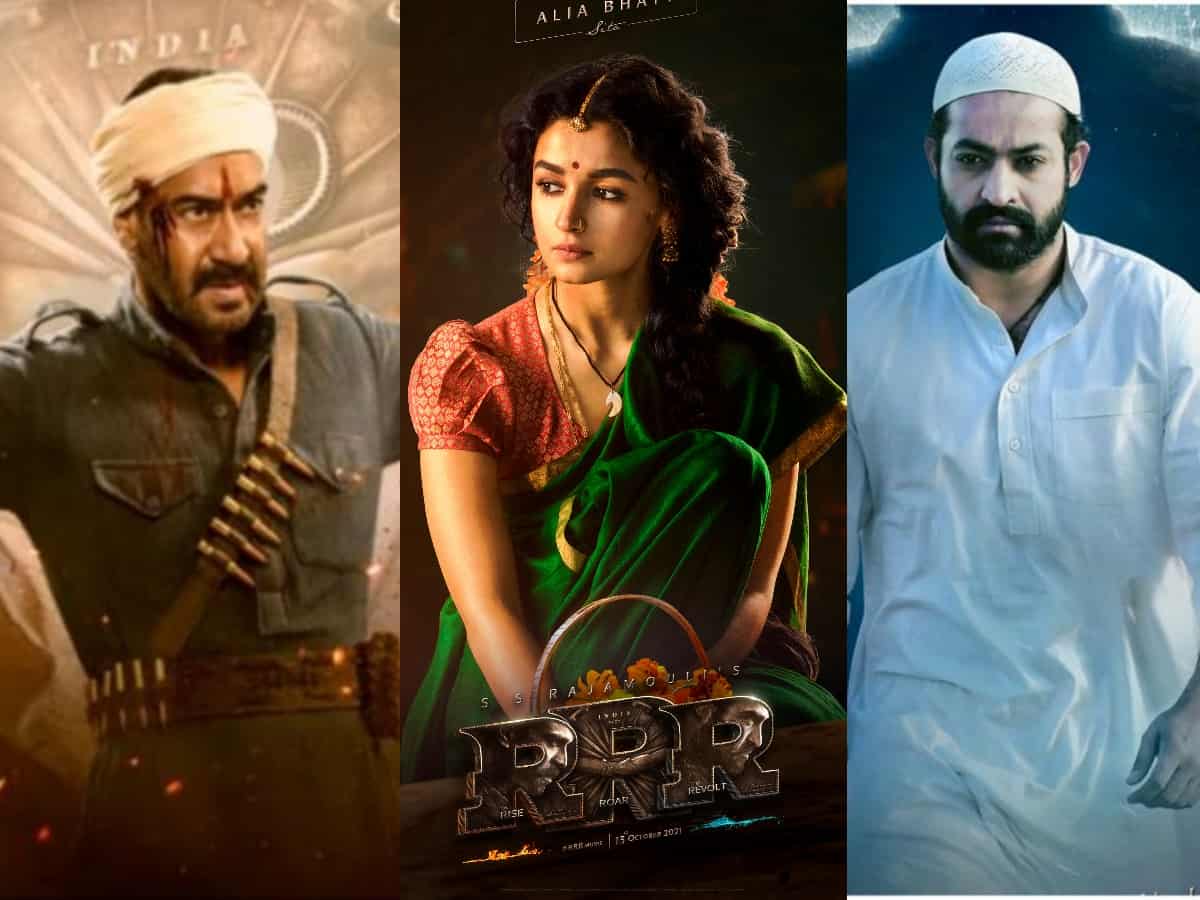 Hyderabad: SS Rajamouli’s magnum opus RRR gets bigger by the day. Now, in the latest development, music giant T-series and Lahari music have come on board and acquired the music rights of the film.

T-Series is undoubtedly the biggest name in the global music circuit today along with South India’s biggest music label Lahari Music together acquired the music of this period drama in all languages – Telugu, Tamil, Hindi, Malayalam, and Kannada.

T-series took to their official Twitter handle and wrote, ”Glad to acquire the music rights of India’s Biggest Action Drama,

It is also being reported by various entertainment portals that they bought the rights for a record amount in the range of Rs 25 crore. however, there has not been any official confirmation on this.

The makers of RRR are also planning to release a special promotional song on 1st August. This promotional song is said to have come up very well and it will mark the commencement of an extensive promotional campaign that is being planned by the unit.

SS Rajamouli directorial stars Jr NTR, Ram Charan, Alia Bhatt, and Ajay Devgn in pivotal roles. The film will star Ram Charan as Alluri Sitaramaraju and Jr.NTR as Komuram Bheem. Alia Bhatt and Olivia Morris will be playing their love interests. Produced by DVV Entertainments, RRR is slated to release across the world on 13th October 2021, ahead of Dussehra.