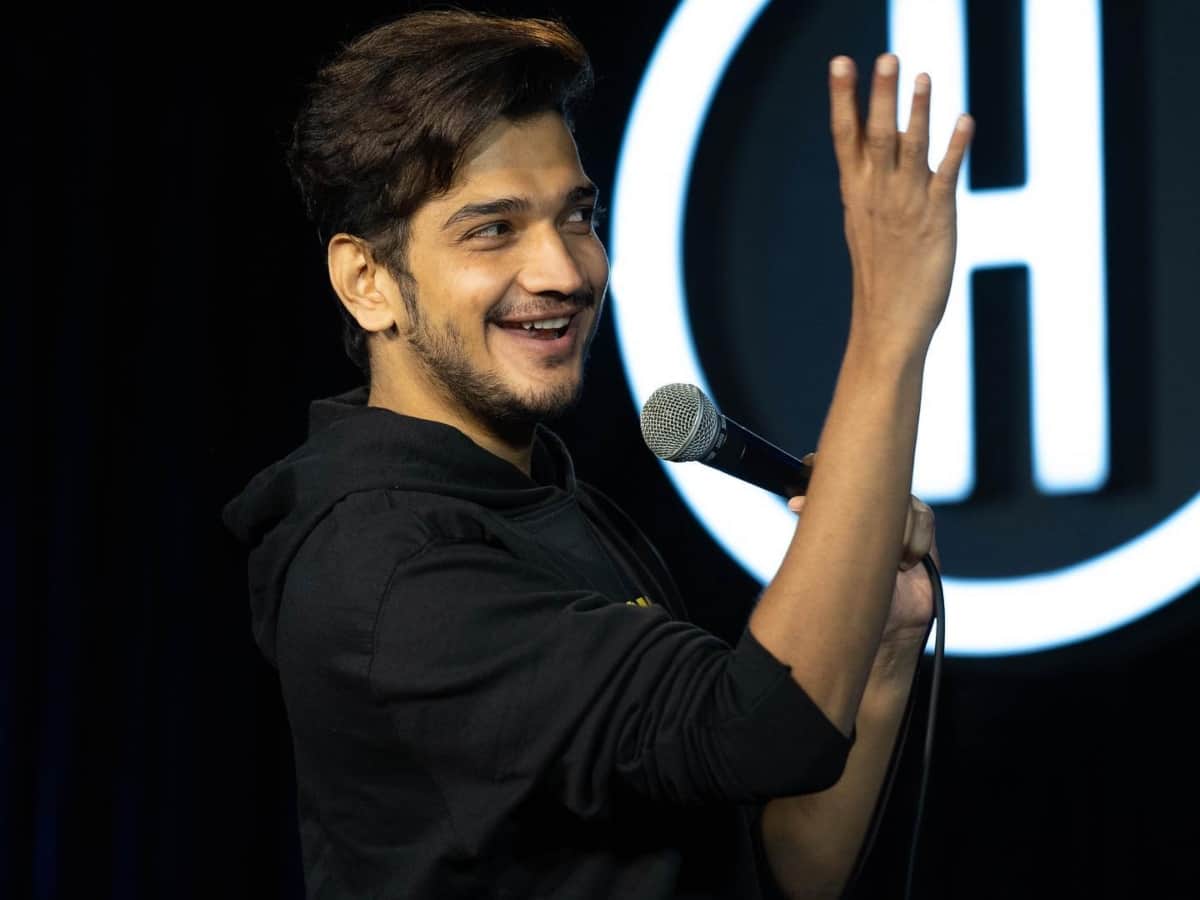 Mumbai: Stand-up comedian Munawar Faruqui is currently enjoying his successful stint in Lock Upp season 1 hosted by Kangana Ranaut. He emerged as the winner of the show defeating Anjali Arora and Payal Rohatgi. He has got immense fame during his journey on the captive reality show. Currently, Munawar is one of the most talked about celebrities of telly ville.

Munawar Faruqui on his first job and first salary

In his recent conversation with Filmibeat, Munawar Faruqui was asked about his ‘firsts’ of life — from first job to first experiences. During the fun segment, the comedian revealed that his first job was a salesman in gift shop. He also revealed that he earned Rs 850 per month as his first salary when he was 12 and half years old.

Munawar also spoke about his first set experience, “I wrote a small stand-up comedy script for a Alt Balaji show – Cold Lassi Chicken Masala.” He also revealed that he got paid Rs 10,000 for it.

His net worth and fee per stand-up comedy show is yet to be disclosed.

As Munawar spoke about his first pay, let’s have a recap of how much he earned in Lock Upp. Reportedly, makers paid Munawar Rs 2.5 to 3L per week for his stint in Kangana Ranaut-hosted show. For the complete show, i.e., for 10 weeks he got paid around 28 to 30L as his salary. After winning the show, he got Rs 20L as a prize money.

Considering all these figures, we can say that Munawar Faruqui earned around Rs 50L (approx.) from the Ekta Kapoor’s show.

After impressing audience with his mastermind game in Lock Upp, Munawar Faruqui is all set to take part in Rohit Shetty’s Khatron Ke Khiladi 12. It is also being said that the comedian has been approached by the makers of Bigg Boss OTT 2.