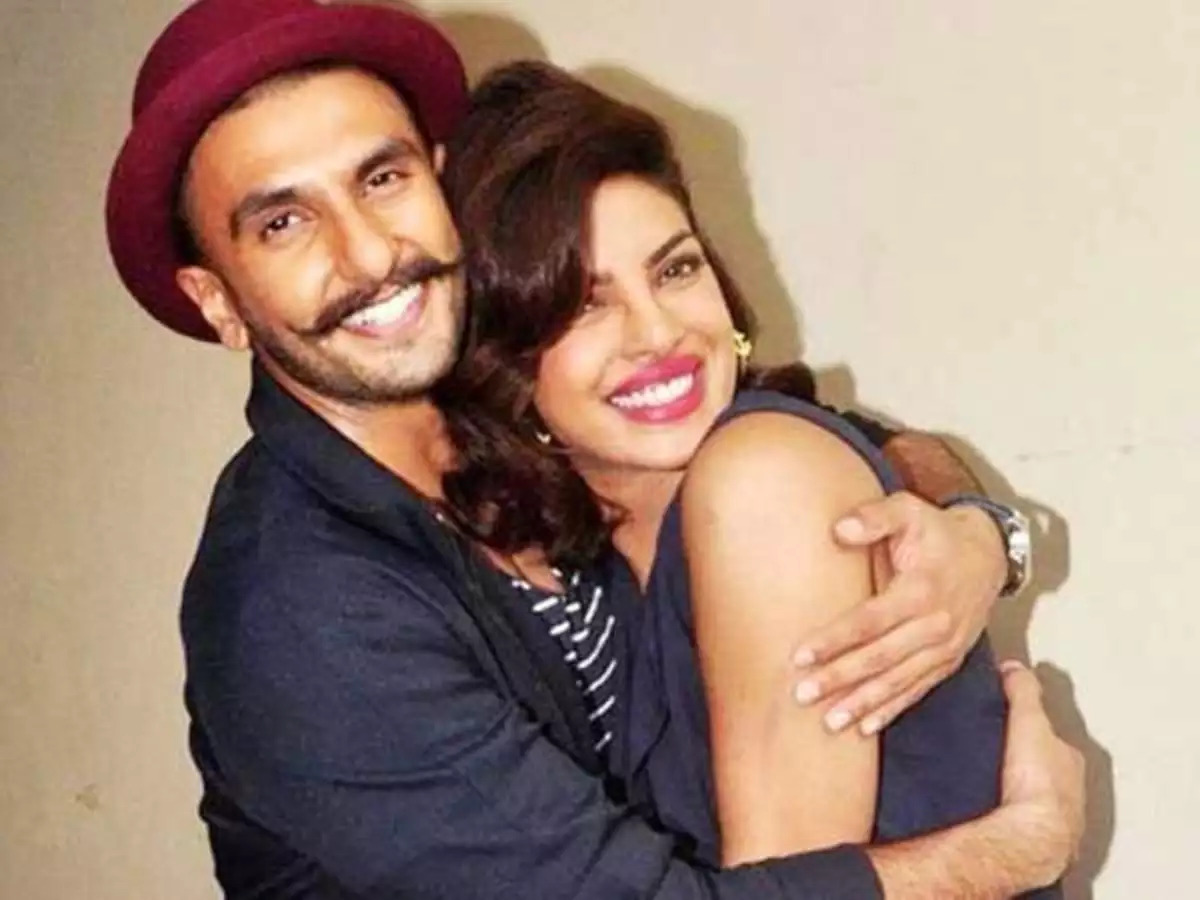 Mumbai: Filmmaker duo Joe and Anthony Russo have made their choice for the new Captain Marvel and Thor from the Indian film industry. The filmmaker duo chose their “good friend” Priyanka Chopra Jonas while they found it difficult to make a choice between Hrithik Roshan and Ranveer Singh for the demigod Thor.

The two were recently asked about who would they cast as the famous superheroes from the Indian film industry by social media influencer Awez Zaidi during the global premiere of “The Gray Man” in Mumbai.

The two were first shown pictures of Ranveer and Hrithik and were asked to pick one for Thor.

Anthony and Joe said that the two stars look like Thor but then settled for Ranveer.

They were then asked to choose between Priyanka Chopra and Deepika Padukone for a new Captain Marvel. The filmmakers chose Priyanka without a second thought.

In the clip, they are heard saying: “We have to pick Priyanka Chopra. We are huge fans and we are very good friends… We are working on a project. We are producing a show. A series.”