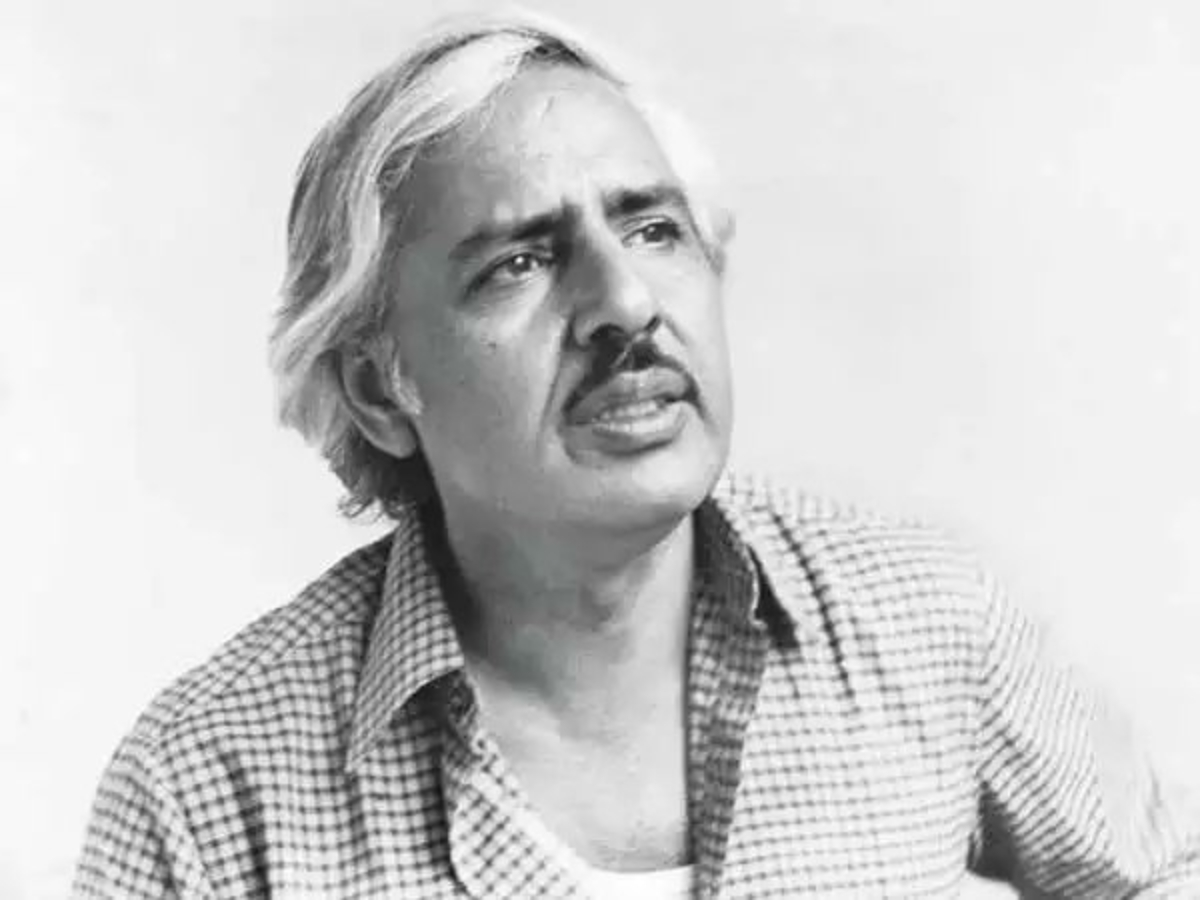 Mumbai: Noted writer filmmaker Sagar Sarhadi, known for films like “Kabhi Kabhie”, “Silsila”, and “Bazaar”, passed away late Sunday night due to age-related issues. He was 88.

Sarhadi breathed his last at his residence in the neighborhood of Sion here, his nephew filmmaker Ramesh Talwar told PTI.

“He passed away shortly before midnight. He wasn’t keeping well for sometime and had even stopped eating. He passed away peacefully,” Talwar said.

Sarhadi’s last rites will be held at Sion crematorium at around 11 am, he added.

Born as Ganga Sagar Talwar in Baffa, near Abbottabad city, now Pakistan, the writer is said to have adapted the title ‘Sarhadi’ to carry with him the connection of the frontier province, after he migrated to Delhi aged 12.

The writer collaborated with Chopra to pen screenplay in acclaimed films like “Silsila” (1981) and Sridevi and Rishi Kapoor starrer “Chandni”, for which he wrote the dialogues.

Sarhadi is survived by his nephews and nieces.