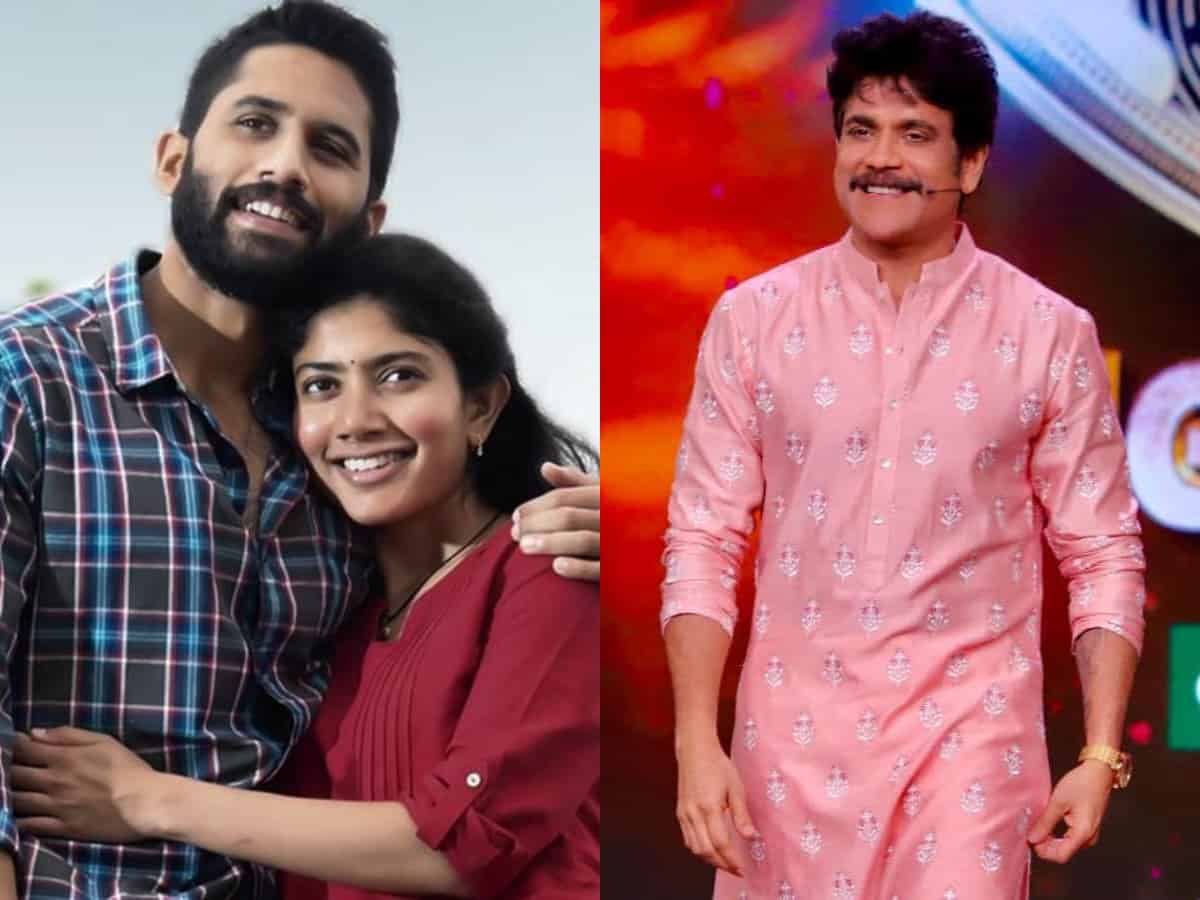 Hyderabad: One of the much-awaited controversial reality shows on small screen Bigg Boss Telugu season 5 went on air on September 5. Actor Akkineni Nagarjuna returned as the host of the show for the third time in a row. Just 12 days since its premiere and the show is already riding high on success. Makers are leaving no stone unturned to keep viewers glued to the screen. Contestants are too giving their best to entertain the audience.

According to various reports, Tollywood actors Sai Pallavi and Naga Chaitanya will be seen on BB Telugu 5. If the reports are to be believed, both the stars, who are currently gearing up for the release of their new project Love Story, will be seen promoting their film on the show. However, an official confirmation on the same is still awaited.

The final 19 contestants who entered BB Telugu 5 house are:

Contestant Sarayu became the first contestant to get evicted from the Nagarjuna’s show. Reportedly, Sarayu received Rs 1 lakh for her one week stint inside Bigg Boss Telugu 5 house.