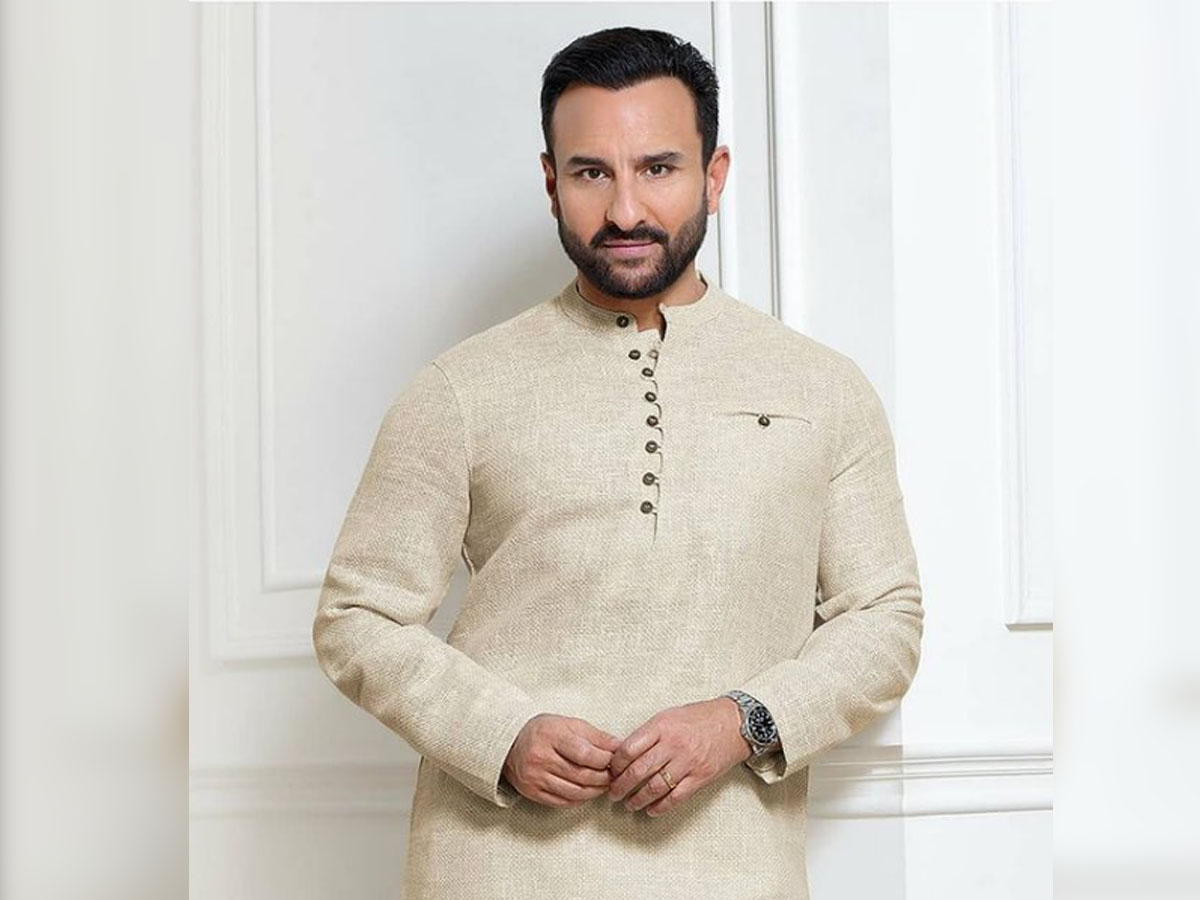 New Delhi: Bollywood actor Saif Ali Khan has now added a new feather to his hat after winning the Best Supporting Actor award at the 2021 Filmfare Awards on Saturday evening.

The ‘Cocktail’ actor, at the 66th Filmfare awards, was commemorated with the Best Supporting Actor award for his scintillating performance in ‘Tanhaji: The Unsung Warrior’, which was appreciated by the audience and critics alike.

Sharing his excitement, Saif said, “I want to thank Ajay Devgn and Kumar Mangat Ji. This is the second time they have given one of my career’s best roles and they are generous and confident producers. The main credit for my work goes without doubt to Om Raut and I’m lucky to be working with him. He wrote, pushed, and guided me into a performance I am really proud of. I thank him from the bottom of my heart.”

Thanking the movie’s team, he further added, “I also must thank my action choreographer Ramzan and his two assistants Mike and Sven who took action to a new high in this film. Thank you to all well wishers. Please be safe and well.”

Meanwhile, on the work front, Saif has an interesting line-up of work ahead with films like ‘Adipurush’, ‘Bhoot Police’ and ‘Bunty Aur Bubli 2’ in the pipeline.