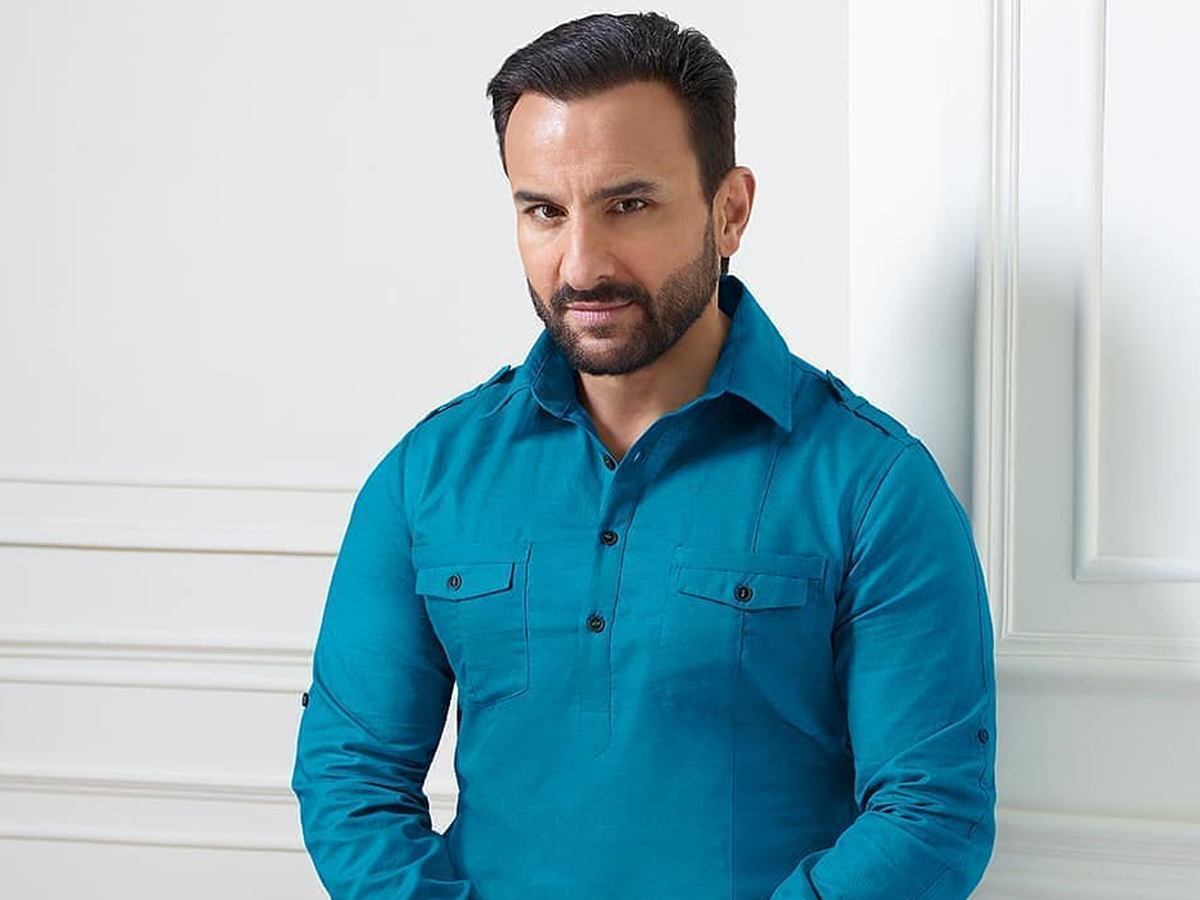 Mumbai: Saif Ali Khan and Rani Mukerji have got the fans excited about their pairing in the soon-to-be-released ‘Bunty Aur Babli 2’.

The two have reunited after almost 12 years for the film where they will essay the roles of the original ‘Bunty Aur Babli’ and chase down the new pair of ‘Bunty Aur Babli’. Recently Saif spoke about the experience of working with Rani after a decade.

The actor says, “It’s always a pleasure to work with Rani. She is a livewire on the set and her energy has always been infectious. So, I was thrilled that we were coming together to work again because I knew it would be a mad, fun ride with Rani.”

Talking about the on-set experience, the actor states, “It was exactly what I expected it to be and the shoot was a breeze. I think we were badly behaved on the set – cracking up at each other’s jokes and comments constantly, laughing when people told us to be silent, and just being brats on the set while getting ready for a shot. I think we were kids on this set and trust me we were a handful.”

It’s a wrap for Adipurush team after 103 days!

He further states, “I think that’s what happens when two people who share a great rapport, come together after years. There is always so much to reminisce, so much to catch up on and most importantly, there is the hunger to deliver great work again on screen.”

Saif and Rani cemented their position of the most favourite romantic jodi in Bollywood with ‘Hum Tum’. He says, “Rani and I have been fortunate enough to get some great films under our belt. ‘Hum Tum’ got us love that we could have never imagined and the film has become a cult hit. So, we were sure that if we were to come back together, we would have to do well as a unit.”

“We knew we had to work as a team to deliver a solid film. I hope that people will love our work in ‘Bunty Aur Babli 2’ because we were having so much fun shooting it. The crew was always bursting out laughing when we were doing our scenes. So, yes I’m confident but I will have to wait for the audience to validate our effort,” the actor concludes.