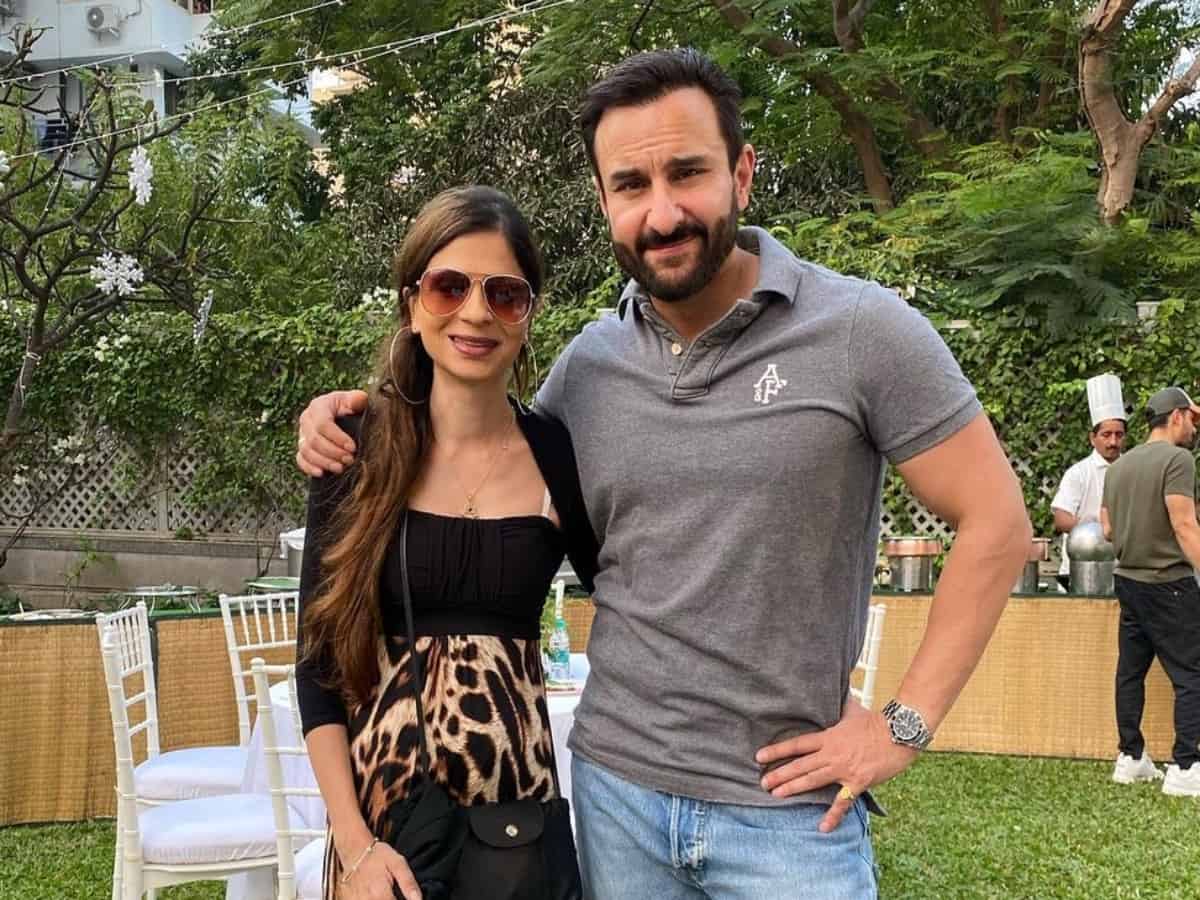 Recently, Saba Ali Khan took to her Instagram and shared a post with ‘Happy Muharram’ on it. Later, she shared a screenshot of a social media user who schooled her on her post.

A follower sent her a message on “Happy Muharram” post and wrote, “I dont mean to be rude but I just wanted to say that, Muharram can never be seen as a happy moment, in muharram the family of the Prophet(Peace Be Upon Him) was slaughtered. It was a devastating moment for the entire ummah.. May Allah bless you and your family.. (sic)”, followed by a red heart emoji.

Saba replied by saying, “… It’s been sent to me by a follower … Just to wish everyone.. a new year. Stay Blessed. Ameen.” She also posted a GIF that said “True”

On Tuesday, Saba Ali Khan came out in support of her brother and sister-in-law–Saif Ali Khan and Kareena Kapoor Khan after netizens trolled the couple for naming their second son as ‘Jehangir’. Reacting to the mixed reactions from the netizens, she shared a collage picture of Kareena with both of her sons and quoted lines from Shakespeare. She wrote “What’s in a name? Long…Live and Let it be. Children are god’s blessings.”