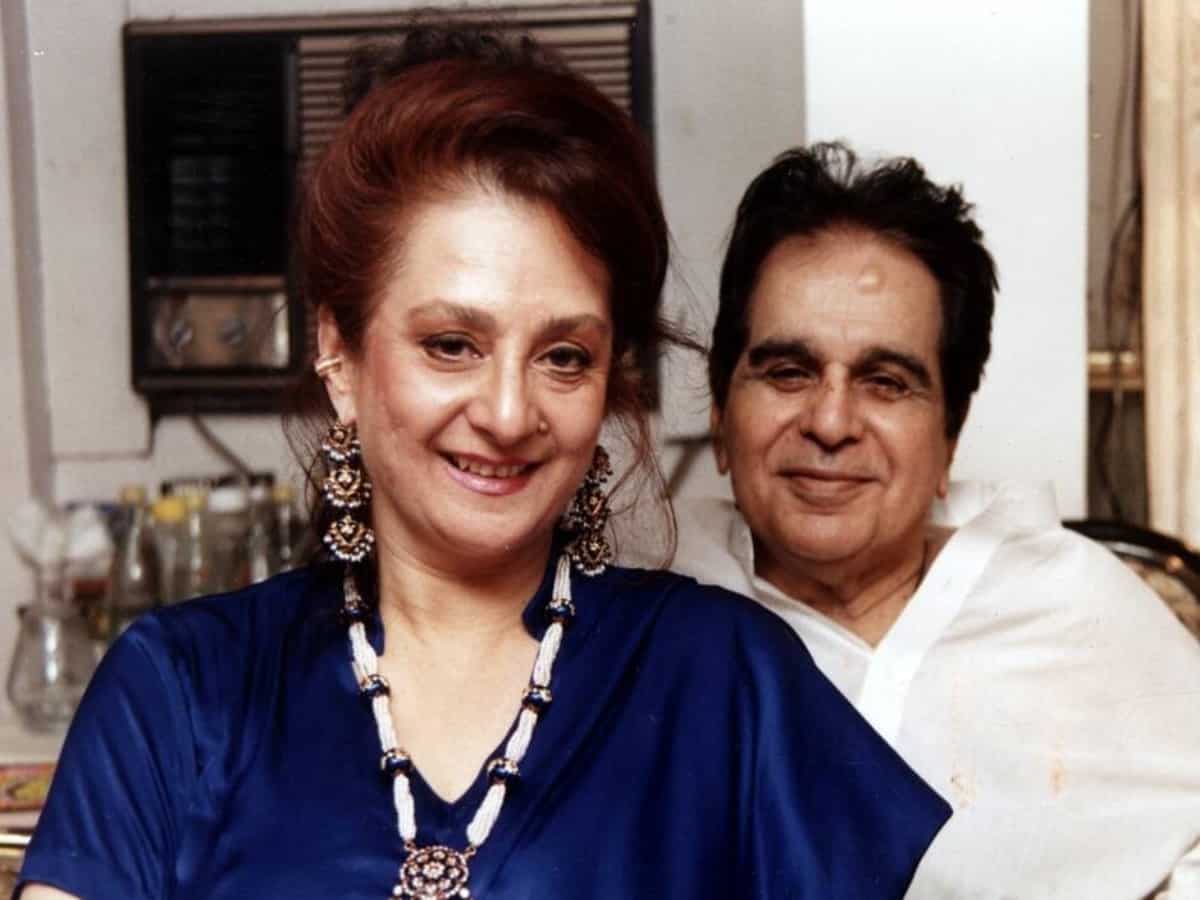 Mumbai: Veteran actress and late Dilip Kumar’s wife Saira Banu was admitted to the Hinduja Hospital here and is currently in ICU. She has moved to hospital three days ago following chest congestion. Reportedly, the actress has been under a lot of stress ever since the death of her beloved husband and legendary actor.

According to reports, Saira Banu has suffered a left ventricular failure. In an interview with ETimes, her doctor, Dr Nitin Gokhale mentioned that she had breathing issues and diabetes problems as well. He revealed that even though her condition has been controlled, she would need to go through an angiography soon and the decision will be taken in a few days

Saira and Dilip Kumar’s friend Faisal Farooqui also spoke about the actress’ health to the news portal and said, “Dilip saab ki death ke baad she suffered a lot of stress, and that has also added to her health struggle. Currently, she is in the ICU but overall is stable. She has been advised to rest with other tests and investigation pending.”

Meanwhile, Dilip Kumar breathed his last in July this year at the age of 98 due to age-related illness. Dilip Kumar and Saira Banu tied the knot in 1966.