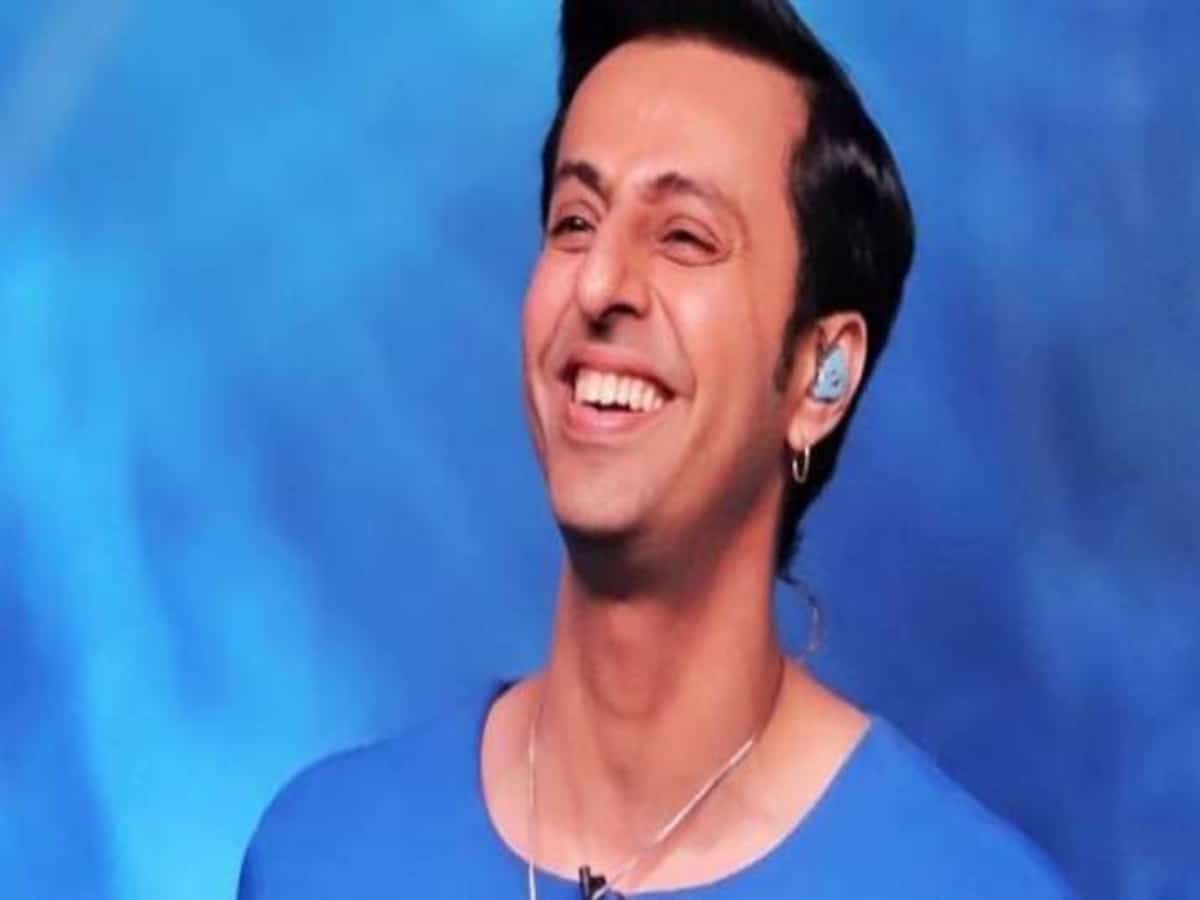 Singer Amit Kumar appeared on the show as a guest judge and later said that he was asked by the makers to praise all contestants, irrespective of his opinion.

Salim, who has been a judge on reality shows such as Indian Idol and The Voice India, was asked in an interview if he, too, has been asked to praise contestants by the makers of a show he was judging. As per a report by Hindustan Times, he admitted that while he was told to do so, he never gave in to it.

“Yes, mere saath bhi hua hai. But honestly, maine kabhi nahi suna unki baat. Shayad aaj main koi judge ki seat pe nahi baitha hoon because of that (Yes, it has happened to me too. But honestly, I never listened to them. Maybe that is why I am not judging a show right now),” he told RJ Siddharth Kannan.

Salim said that there have been times where he praised a contestant, even when they made a mistake, but clarified that it was not fake. “Main isliye nahi karta hoon because mujhe kaha gaya hai taareef karna. Main taareef isliye karta hoon ki kisi ki khaamiyaan nikaalne ke bajaay main khoobi dekhta hoon. Agar main uski khoobi ki taareef karoon toh shayad, main aisa maanta hoon ki, woh singer behtar kar sakta hai (I don’t praise them because I have been told to but because I believe in looking at the positives instead of the negatives. According to me, if I praise someone’s strengths, it might help them become a better singer),” he said.

Even the biggest of singers make mistakes, Salim said, adding, “It happens. You have to be very generous about your comments.” He said that the best thing is to point out the flaws nicely, while praising their strengths. “Mere saath aisa bohot baar hua hai ki the show directors have told me ki please aap log negative mat baniye. Lekin main na, thoda sa smart hoon iss maamle mein. Main humesha khaamiyaan nikaal hi deta hoon par achchi tarah se nikaalta hoon (It has happened to me many times that the show directors have told me to not be negative. I was smart about this. I did point out mistakes but in a nice way). I don’t get crazy about anybody’s faults. I do it nicely,” he said.