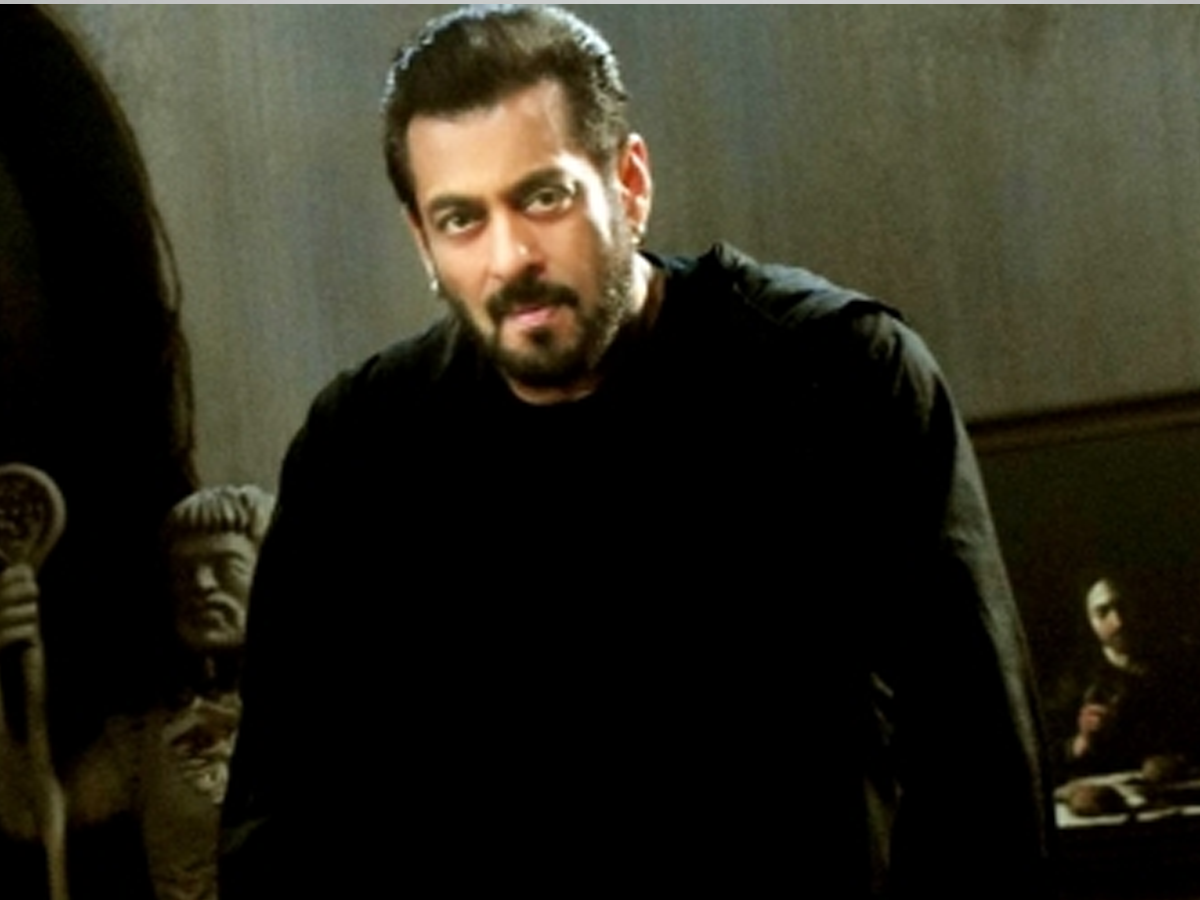 Mumbai: Salman Khan will be back again with the 16th season of his reality show ‘Bigg Boss’, it was officially announced on Sunday night.

The announcement made on Instagram carries the caption: “Inn 15 saalon mein sabne khela apna apna game, lekin ab baari hai Bigg Boss ke khelne ki. Dekhiye #BiggBoss16 jald hi, sirf #Colors par!” (In 15 years everyone had played their games, but this time, it will be the turn of Bigg Boss to play it).”

The promo begins by peeping into the previous seasons and showing a few video clips from the past. Later, it gives a glimpse of the 16th season’s look and introduces it. At the end , Salman is heard saying: “Because this time Bigg Boss will play the game.”

Queen Elizabeth II wrote a letter to Australia that is locked in vault and can’t be opened for 63 years?

Many names that are going around about the possible Big Boss 16 participants. They include ‘Bigg Boss OTT’ winner Divya Agarwal, comedian and ‘Lock Upp’ Season 1 winner Munawar Faruqui and TV actress Kanika Mann.