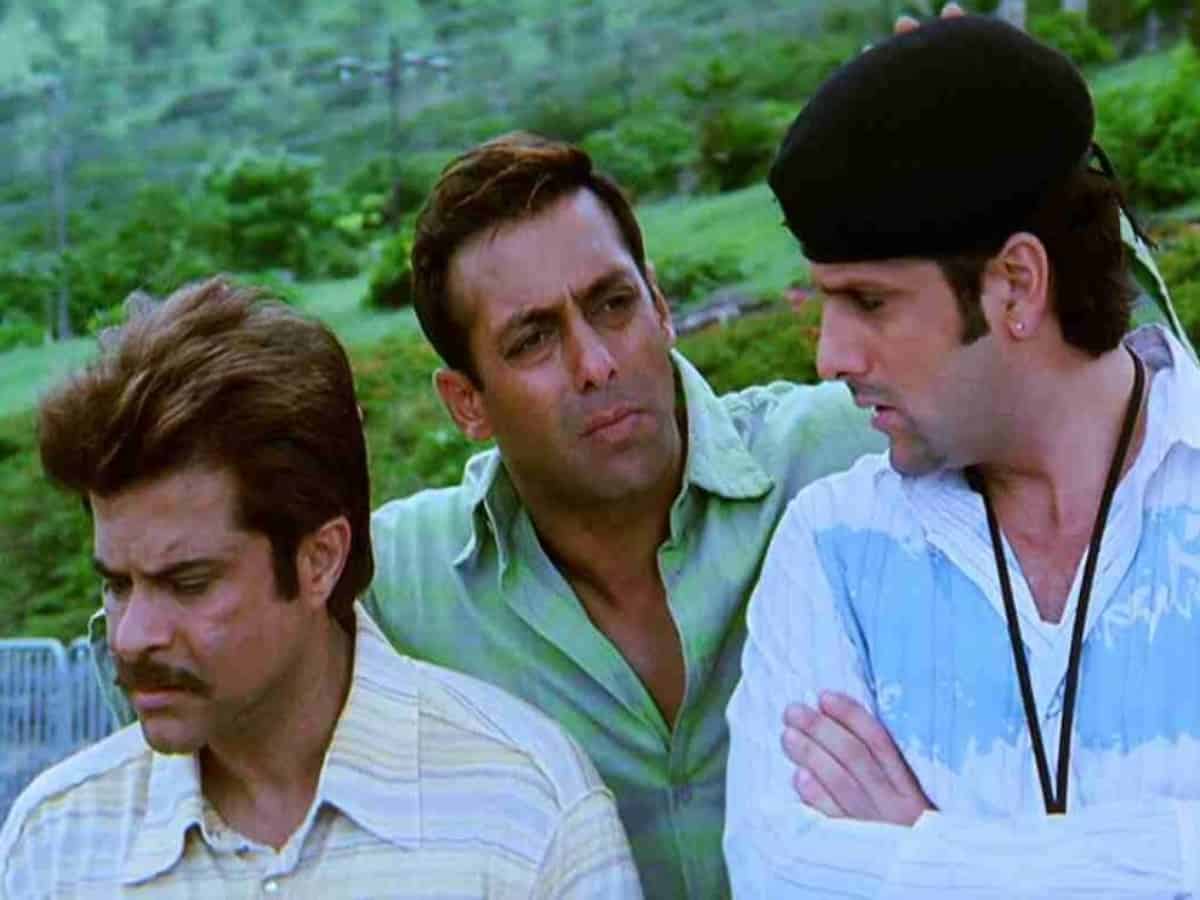 Mumbai: Ever since the Anees Bazmee’s directorial ‘No Entry Mein Entry’, a sequel of original movie No Entry, has been announced, fans are waiting for all the updates — from the cast to release date. While it is known to all that Bollywood actors Salman Khan Anil Kapoor and Fardeen Khan are going to be male leads in the franchise, the number of female stars in the movie is something that is going to be interesting.

Well, it is rumoured that the leading actresses in ‘No Entry Mein Entry’ would be not one or two but 10.

According to a latest report in ETimes, the actors from the first instalment Salman Khan, Anil Kapoor and Fardeen Khan will be seen playing triple roles in the sequel. Considering this, the makers are looking to cast more actresses. But there is no official confirmation yet.

Sources further added that the leading ladies of original film that is Bipasha Basu, Lara Dutta and Celina Jaitley may not be a part of the sequel. But, Salman Khan Films seems to try their best to take them on board.

Meanwhile, Salman Khan is currently working on Kabhi Eid Kabhi Diwali in Hyderabad. He also has Tiger Zinda Hai 2, Kick 2 and Tiger 3 in his kitty.