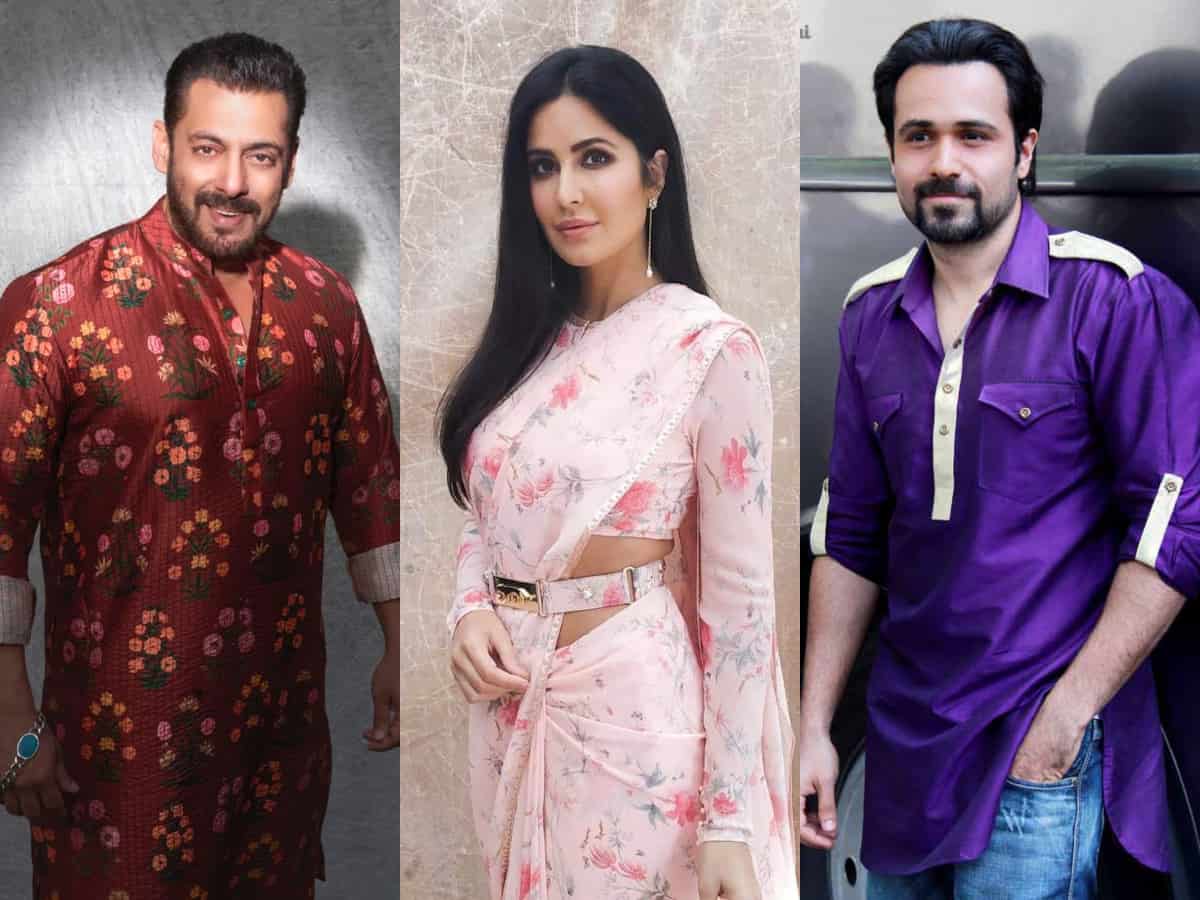 Mumbai: One of the most loved onscreen couple Salman Khan and Katrina Kaif are set to enthrall audience with their sizzling chemistry in YRF’s Tiger 3. The shooting is scheduled to begin from March 8. Directed by Maneesh Sharma, Tiger 3 will have Emraan Hashmi playing the antagonist role.

Speaking to a news portal, a source close to the movie said, “Salman had come to YRF to shoot for Pathan with Shah Rukh Khan yesterday. As we all know YRF is creating the biggest spy franchise in the history of Indian cinema, and SRK and Salman will appear in each other’s films. Since Salman was coming to the studio, the team planned the puja on the same day and also invited Katrina for the same. Maneesh and Emraan Hashmi too were a part of this puja.”

The source added, “Tiger 3 is being mounted on a scale that has not been seen before and so is Pathan. It is going to be an entertaining extravaganza for audiences when these films release in theatres. The energy was palpable during the puja. All the cast members were thrilled to be taking the story forward of the Tiger franchise. They spent a good one hour with each other before Salman went to shoot for Pathan.”

Talking about Tiger 3, is the third film in the Tiger franchise. The first part Ek Tha Tiger (2012) was directed by Kabir Khan and the second film, Tiger Zinda Hai (2017) was directed by Ali Abbas Zafar.

Both the films minted good number at the box office. Audience and movie goers are expecting the same with Tiger 3 as well, which is tentatively scheduled to hit the screens in 2022.